He was awarded Second-team All-Big Ten and also Third-team All-Big ten on the year 2018 and 2017 respectively. Vincent played for Purdue University in college level.

Edward started his college career from Purdue, moving from Middletown High School. He started his freshman season being awarded Big Ten Conference freshman of the week for three times.

He averaged 11.3 points and 5.4 rebounds per game in his sophomore career and was eventually included to NBA draft before moving back to Purdue.

Due to his outstanding stats, Edward was named Third-Team All-Big ten in his junior season, averaging 12.6 points, 4.9 rebounds and 3.6 assists per game. Later on 2017, Edward declared NBA draft without hiring an agent. 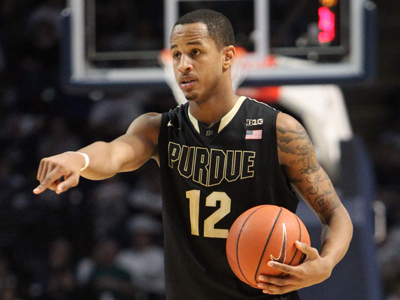 He completed his Purdue career with 1,638 points, 779 rebounds and 403 assists and started the second most games for a 125 Boilermaker.

Edwards was selected by Utah Jazz on 21 June 2018 with the 52nd pick in the NBA draft for 2018. Then he was traded to the Houston Rockets.

Edwards was a member of the Purdue team chosen to represent the United States at the 2017 Taipai Summer Universiade, ROC, and won a silver medal.

American professional basketball player, Vincent Edwards has a height of 6 feet 8 inch and has a weighs around 102kg. 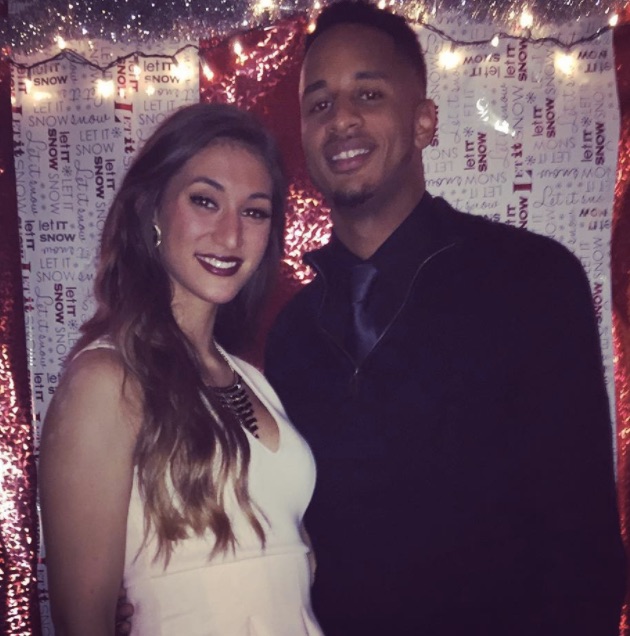 Sam Epenesa is the amazing girlfriend of the Vincent Edwards, who is the same way star herself. Sam is a professional American volleyball player.

Vincent has a brother named Bill Edwards Jr who is also a professional basketball player, played for Miami, Ohio, and Penn State.

Vincent Edwards Net Worth And Salary

For the 2018-2019 season, Vincent Edwards base salary is $77,250. Depending on a number of considerations, player salaries range from $ 20,000 to tens of millions of dollars a year. Although typical NBA players earn about $2 million in salaries, a small number of D- League crossover players are paid as little as $ 50,000. Currently, Vincent Edwards net worth is in under review.