Monte Morris is an American born basketball player who is playing for Denver Nuggets of the National Basketball Association (NBA). Morris was associated with Iowa State Cyclones, playing college basketball.

Monte Morris played 14 games in his first season, leading the entire league with an astounding assist-to-turnover ratio of 8.0.

He led the Buccaneers for four seasons, getting a higher number of score, assist, and steal in all seasons. In 2012 and 2013, he led Flint Beecher to consecutive Class C Michigan state titles and also won Michigan’s Mr. Basketball award in 2013.

According to Rivals.com, he was ranked 96 in the national ranking. later, he played for Illinois, Indiana, Arizona State, Cincinnati, Georgia Tech, USC, And Iowa state.

On February 1, 2014, Morris made into starting lineup against Oklahoma Sooners in freshman season. He was the third most players in freshman school history who scored 6.8 points, 3.7 assists and 2.6 rebounds in average.

Later in the sophomore season, he started all 34 games, averaging 11.9 points which are second best on the team.  He also earned All-Big 12 second-team honor for his outstanding performance, scoring second most assist of any sophomore and 11th most by any player in history.

Morris led the nation with a 4.63 assist- to- turnover ratio for the second consecutive season and completed the season with 176 assists and 38 turnovers.

Morris received preseason recognition on 2 November 2016, when he was named by the Associated Press to the All- American preseason team. At the end of his senior season, Morris broke the NCAA assist- to- turnover ratio from 4.79, setting his freshman year record of 5.21.

Morris was selected by the Denver Nuggets in the second round of NBA draft. After the summer league, he signed a contract with the Nuggets, under the terms of the agreement; he splits the time between the Nuggets and a G League that would be best for his career.

Later on 23 October 2107, he was in a trade list of Nuggets and was eventually traded to Rio Grande Valley Vipers of NBA G League subsequently made his debut against the team Detroit Pistons. 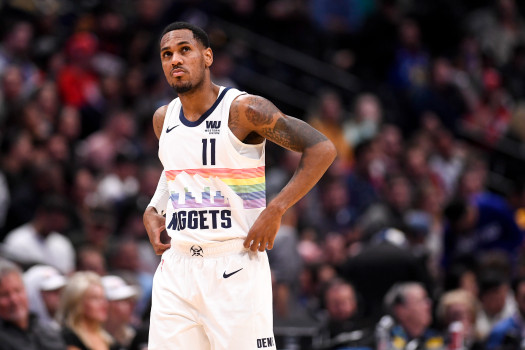 Morris made his mark with outstanding stats playing for Rio Grande Valley, averaging 18 points, 4.5 rebounds, and 6.6 assists per game.

His estimated salary for the next two season are:

Monte has a height of 6 feet 3 inch and weight of 79kg. Currently, he is dating  Amber Rose who might be a probable girlfriend of Monte Morris. Amber is 34 years and model by profession. 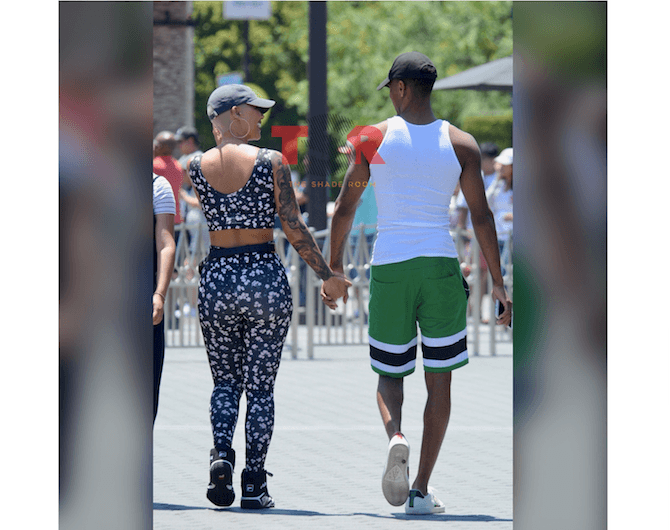 The detail about his siblings is yet to be identified.