Tyler Roberts is a rising English professional footballer who plays in the striker position for the Leeds United in the Premier League and the Wales National Football team on the international stage. Previously, he played for West Bromwich Albion and represented Wales from U-17 to U-21 level.

Hailing from the suburbs of Gloucester, England, Tyler Roberts was born in 1999. He celebrates his birthday on the 12th of January every year, making him 22 years old. His birth name is Tyler D'Whyte Roberts. Likewise, his zodiac sign is Capricorn.

While his father's identity remains unknown, it is known that his mother's name is Emma. Both of his parents are British-born, but his mother is of Jamaican descent. At the age of 11, he moved to Birmingham from Gloucester.

As for his academics, he went to Sandwell Academy in West Bromwich.

Tyler Roberts' football career started at the age of 7 when he joined the youth academy of West Bromwich Albion. He spent almost a decade at the youth academy, having played for West Bromwich's age group teams. In 2016, he signed the first-team contract with the club and made his Premier League debut against Liverpool. 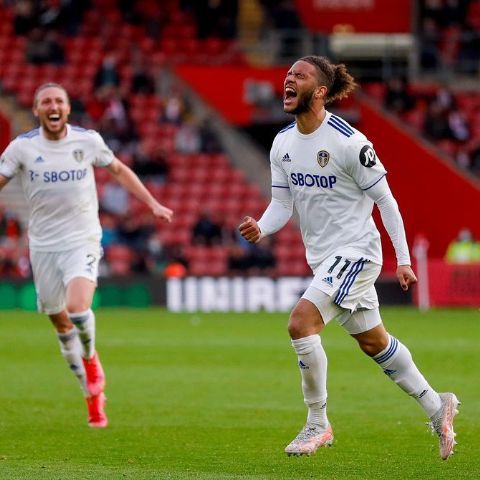 However, his playtime with the West Bromwich team didn't last long as he was sent on a six-month loan to the League One team, Oxford United. By the time his loan period was over, he had played 14 games for Oxford United. When he returned in 2017, he was once again sent on loan to Shrewsbury Town.

He played 13 games and tallied 4 goals and 2 assists till the end of the season. He spent the 2017-18 season with the Walsall Football Club on loan. He made 17 appearances with Walsall and scored 5 goals. However, his arrival at West Bromwich was short-lived, as he was sold to Leeds United.

In January 2018, Tyler signed a four-and-a-half-year deal with Leeds for an expected amount of £2.5 million, with the numbers rising to £4 million depending on the clause. Since then, he has been playing for the club and has been a vital player.

In Leeds, he shared the pitch alongside some talented players such as Kalvin Phillips, Raphinha, Patrick Bamford, and more. In the 2019-20 season, he won his first championship with Leeds United when the club won the 2019-20 English Football League (EFL) Championship.

To this date, he has made 78 appearances for the club and has scored 8 goals.

Although born in England and initially representing the nation at the schoolboy level, Tyler Roberts decided to play for Wales. He got qualified to play for the Wales National football team as two of his grandparents were Welsh.

After playing for Wales age group teams for a while, he captained the Wales U-16 side in 2015 during the Victory Shield tournament. He led the team victoriously as they won the whole tournament. In the same year, he was called up to the Wales senior team to train with the senior squad.

In 2016, he once again led the Wales U-16 side to win the Victory Shield title. Afterward, he played for different age levels national team of Wales while also being on stand-by for the Wales National Football team (senior side). 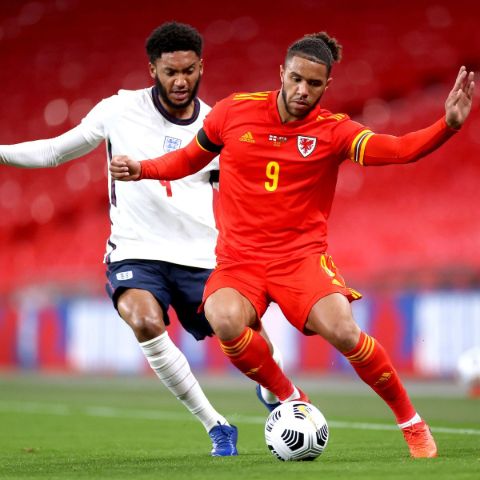 On September 6, 2018, he made his senior team debut during Wales' UEFA Nations League match against the Republic of Ireland. He came as a substitute for the star player Gareth Bale during the second half of the match.

Since then, he has been included in the Wales National football team squad on different occasions. As of now, he has made 14 senior team appearances for his nation.

Tyler Roberts has an estimated net worth of around $3 million. He earns the fortune as a striker for Leeds United and Wales National Men's Football team. Tyler plays for the recently promoted Leeds team that won the EFL Championship 2019-2020 where he reportedly earns £2.25 million as his base salary in 2021. His weekly wage is £47,000. Earlier, he earned £182,000 annually.

Likewise, he also earns a healthy sum from sponsorship deals from brands like Adidas. Furthermore, as per Transfermarkt.com, his current market value is €6 million (last updated on May 25, 2021)

Is Tyler Single or Dating?

The Leeds United striker is currently single and isn't dating anyone. Tyler is relishing his single relationship status, which is evident from his Instagram pictures. Likewise, he isn't seen with any girls, except his mother, on his social media pictures. 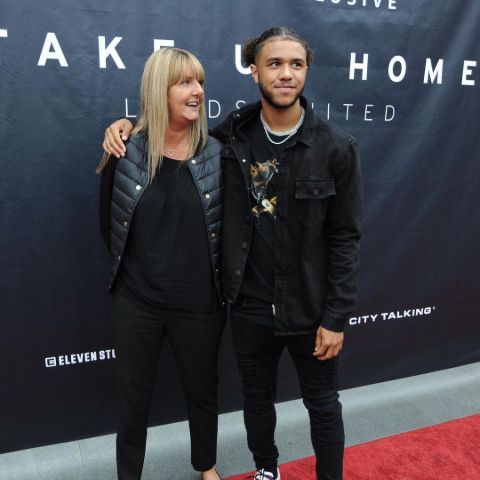 Moreover, no source claims that Tyler was dating anyone in the past. So it seems that the English footballer is focusing more on his career and staying away from romantic relationships for now, which is fine as he is just 22-year-old.