Tyler Cook is an American college basketball player who is currently playing as Power forward for the Lowa Hawkeyes of the Big Ten Conference. He was ranked as a top 100 high school recruit and played high school basketball for Chaminade College Preparatory School.

Tyler Cook has declared for the 2019 NBA draft and has hired an agent. If you wish to explore further details about Cook, you need to read the full article.

Tyler Cook’s Net Worth in 2019; What is his Projected Salary after NBA Draft?

Tyler Cook is an American college basketball player and has played several matches. According to some of the trusted sites, Tyler is holding an estimated net worth of around $300,000 in 2019.

The Iowa Stae power forward is projected to be among the top 80 picks in the 2019 NBA Draft. He will reportedly earn $1 million a year after his NBA Draft in 2019.

Is Tyler Cook single or in a Relationship? Know about his Personal Life

Tyler Cook is young, active and energetic player. He is currently active in social media. According to his Instagram account, he is dating his beautiful girlfriend Claire Pieper. However, he hasn’t mentioned much about her and their relationship details.

the couple reportedly started dating each other since late 2018.

ap·pre·ci·a·tion /??preSHe'aSH(?)n/ noun 1. recognition and enjoyment of the good qualities of someone or something. ??

It seems that he doesn’t want to expose his private life in social media. Cook has declared for the 2019 NBA draft so he might be focusing towards his games. 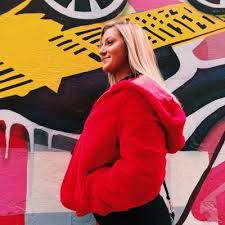 As going on exploring his official social sites, it is found that he spends time with his family and friends but there aren't any details about his personal life.

Tyler Cook was born on September 23, 1997, in St. Louis, Missouri to the parents, Trent and Stephanie Cook. He has an older brother, Trenton. Tyler is an American by nationality and belongs to the mixed ethnic group.  Further, his star sign is Virgo. 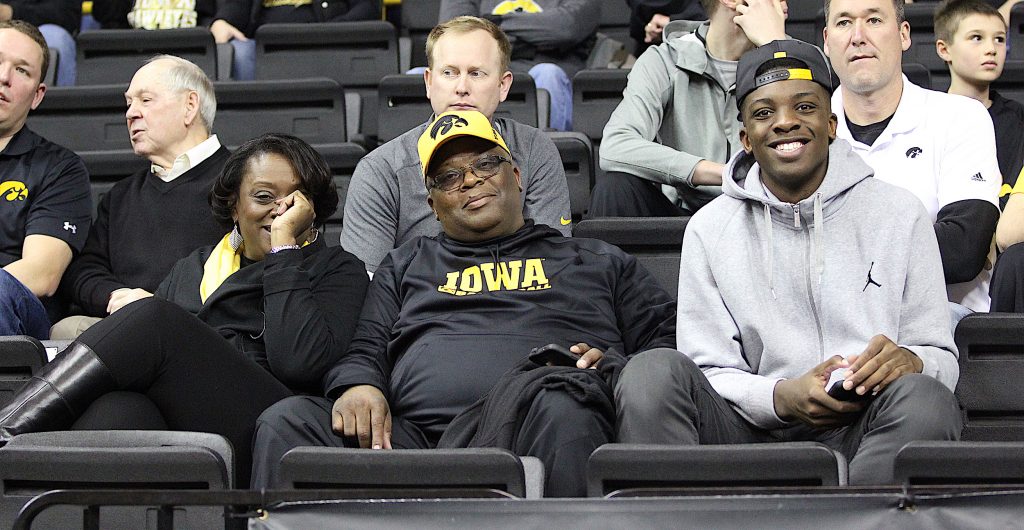 Tyler attended Chaminade College Preparatory School, where he played for the high school team alongside Jayson Tatum. He is currently attending the University of Lowa as of 2019.

Tyler started playing basketball from high school. He played several matches when he was in high school. During his freshman season, he entered the starting lineup immediately but broke his right index finger in November and missed seven games.

In March, for the early entry into the 2018 NBA draft, Tyler submitted paperwork but did not hire an agent. In 2K Classical Tournament, Tyler scored 26 points for Hawkeyes and defeated Connecticut to win the tournament. In 2019, he declared for the NBA draft and hired an agent.

In addition to this, Tyler is not only the Iowa Hawkeyes player, but there are some players including Adrian Clayborn and Keita Bates who have entered NBA career.