Tyler Boyd is a professional American football player from America who plays as a wide receiver for the NFL team Cincinnati Bengals. He has been playing for the team since 2016. He is a 2 time Mr. Pennsylvania Football, having been named in 2011 and 2012. Also in 2014, he was named First Team All-ACC for his outstanding performance.

In the 2016 NFL Draft, the 2014 First Team All-ACC was selected by Cincinnati Bengals with the 55th overall pick in the second round.

Having been one of the nation's most productive freshman receivers, he was also selected to play in the 2013 US Army All- American Bowl. The young talent was rated as the No. 6 of Pennsylvania's overall prospect by Rivals.com. NFLDraftsScouts.com ranked Tyler as the fifth-best wide receiver in the whole nation.

Tyler Alexander Boyd was born on November 15, in Clairton, Pennsylvania, United States, and his birth sign is Scorpio. He is American by nationality and his ethnicity is Black. His father's name is Brian Boyd, and his mother's name is Tonya Boyd. He grew up with his family in his hometown along with his brother. Bengals Number 14 attended Clairton High School situated in Clairton where he played football in multiple positions like running back, wide receiver, defensive back, punt returner, and quarterback. He completed his high school being named one of the most productive performers in their history.

He later went to the University of Pittsburgh and played college baseball for the Pittsburgh football team.

With a muscular body, the 2011 Mr. Pennsylvania Football has a combination of body control, agility, strength which have helped him to be one of the best wide receivers from Pittsburgh.

Tyler Boyd has an estimated net worth of $20 million approximately. He accumulated most of his income from competing for the different teams in tournaments. And as expected, he has provided both monetary value and titles to those teams. Along with he has added fortune in his name.

Read about: How Much Is Frank Gore's Net Worth In 2021? Contract & Salary Details Being one of the top paid footballers, Cincinnati Bengals wide receiver lives a luxurious life with his family in Clairton. Going through his Instagram, where he sometimes flexes his cars, and photos of his profession we can clearly see his sumptuous lifestyle.

According to reports, Tyler Boyd signed a contract worth $4.25 million with the Bengals in 2016. It includes a signing bonus of $1.29 million and while guaranteeing him the sum of $1.94 million.

Read about: Kenyan Drake's Net Worth, Salary, and Contract 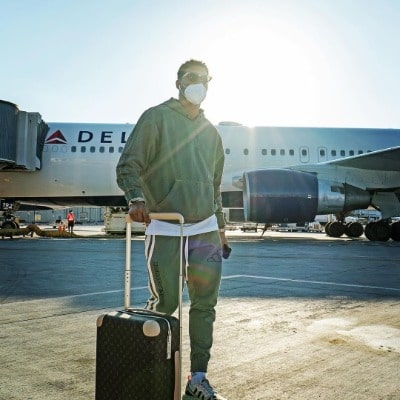 After spending 3 seasons with Cincinnati, he again renewed his contract that would pay him a whopping amount of $43 million. That means he would play for them through the 2023 season.

Like many other celebrities, Boyd prefers to keep his love life away from the reach of social media. Hence, there is not much information regarding his relationship on any social media platform.

As of 2021, he is just 20 years old and focusing on his career without spending time in romances. So he is probably living a single life.

It is sure that Boyd has had at least one relationship with a girl. He has a 6-year-old daughter named Taylen Boyd. Taylen was born in 2015 to her father Tyler's girlfriend. But Tyler never shared about his dating life with the public. At that time, he was just 20 years old. 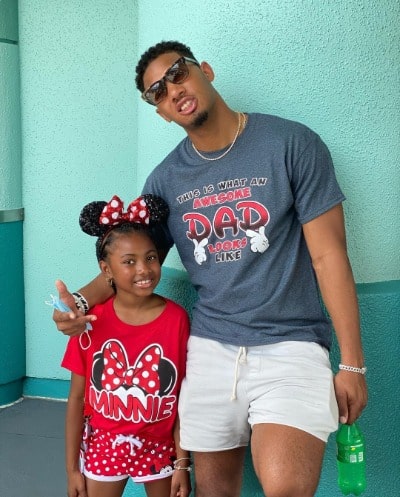