Trevon Duval is an American professional basketball player who plays in the National Basketball Association (NBA). As of 2018, Trevon currently plays for the Milwaukee Bucks as their Point guard. Duval has played for other teams like Duke Blue Devils.

As a Point Guard, Trevon Duval reportedly earns around $77,250 as his yearly salary from Milwaukee Bucks. Furthermore, he also has earned many amounts from his sponsors and games.

Trevon Duval was born on August 3, in 1998. His father's name is Trevor Duval and mother's name is Chaka Campbell. As per his nationality, he is American and belongs to African ethnic group. Further, his star sign is Leo. 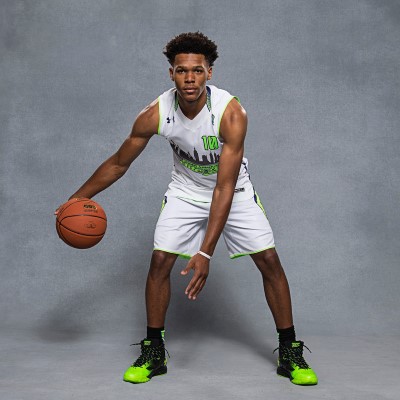 Trevon Duval attended  Duke University in Durham, NC 27708, the USA where he played for his high school basketball team, Duke Blue Devils. He had also spent his younger years playing for Nike EYBL, Adidas Nations and Under Armour Association.

Before playing in NBA Trevon Duval, in his high school career, held an average of 10.3 points and 5.6 rebounds. After completing high school, then Trevon Duval signed a two-way contract with the Wisconsin Herd of the NBA G League.

Trevon Duval is a very handsome man who is only twenty years old, as of 2018 and has a long career ahead of him. Currently, Trevon Duval is dating a female basketball player from Colorado Christian University named Kaylin West.

Out mirror selfies be lit pic.twitter.com/nb8MXPfxVG

The couple keeps sharing romantic images on each other's twitter and so far are living a happy life together. As they both have just crossed their teens, we here no news about their marriage or engagement. 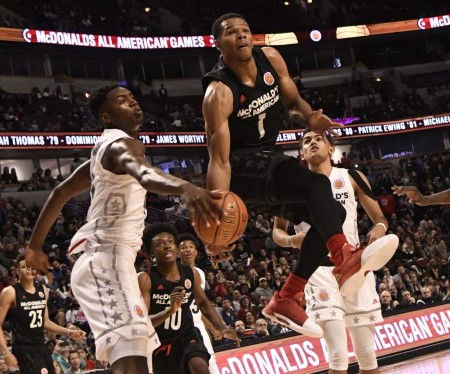 This was not it, He was ranked as a no.4 overall prospect in the 2017 ESPN 100 recruiting ranking. In high school, he also won the Under Armour Association title with WE-r1 in 2016 and in 2014 won the Nike Peach Jam title while playing with Playaz Basketball Club (N.J).

Trevon Duval is quite a good player.he has good physically too. This player has a  good size for the point guard position. He is also very flexible in his position, As he can moves fast in any direction of the court to pick the ball from an opponent.

Trevon Duval has good control over the ball which allows him to dribble it faster and take a flashy move to avoid other players. The player also takes good care about his physical fitness and in the result, he has a good standard in NBA.

This young player has made a quite fortune in his life by the collecting amount from his skill in basketball games.  While playing for Milwaukee Buck he earned $77,250. He also has an award like McDonald;'s (2017)and Jordan Brand Classic (2017).

Also Read: Giannis Antetokounmpo Basketball Journey; What is His Annual Income, Salary, and Net Worth? 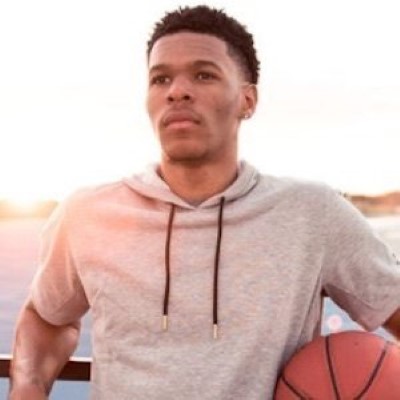 Trevon Duval is just at the young age of 20 and he is still making his career and spontaneously earning a good amount. So his Net worth is still being calculated.

Facts and stats of Trevon Duval