Treveon Graham was born on October 28, 1993, in Washington, D.C. to parents Tommy Graham(Father) and Katrina Graham(Mother). As per his nationality, he is American and belongs to African ethnic group. Further, his star sign is Scorpio. The details about his siblings are not available yet.

Graham joined the San Antonio Spurs for the 2015 NBA Summer League after being undrafted in the 2015 NBA draft. He signed Utah Jazz on 17 August 2015.

On November 1, he was acquired as an affiliate jazz player by the Idaho Stampede of the NBA Development League. In 46 Stampede games of 2015–16 season, he averaged 15.7 points, 6.1 rebounds and 1.6 assists per game.

Graham joined the Orlando Magic White Team in July 2016 for the Orlando Summer League and the Utah Jazz for the Las Vegas Summer League. Later, he signed for Charlotte Hornets on July 26, 2016. 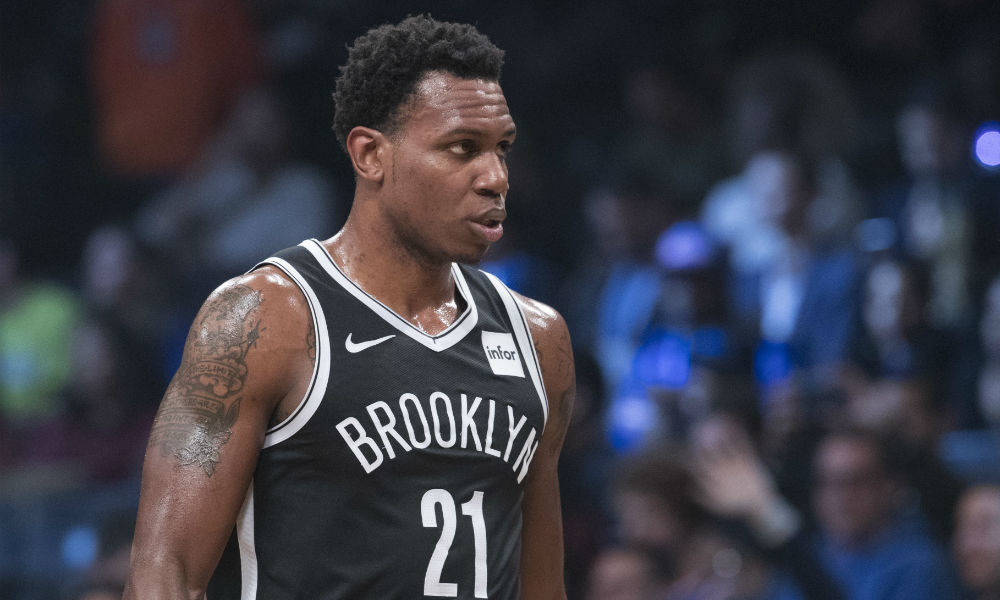 On 29 June 2018, Hornets announced that they would decline Graham's qualification offer, making him a free agent and eventually he joined Brooklyn Nets on July 30, 2018, Playing along Allen Crabbe, Theo Pinson and many more.

Treveon Graham Net Worth And Salary

The Famous NBA star is 6 feet 5 inch in height and weighs around 102 Kg.  In addition to being a famous NBA shooting guard / Small forward, Graham is well known in social media with 10.7k followers on Instagram. There is currently no information about his probable girlfriend or wife.