Damion Lee is a professional basketball player who plays in the National Basketball Association (NBA). As of 2019, he currently plays for the Golden State Warrior as their Shooting Guard. He played for other teams like Maine Red Claws, Santa Cruz Warriors, Atlanta Hawks.

As of 2019, Damion Lee reportedly earns around $543,471 as his yearly salary from his professional basketball career. Further, he has an estimated net worth of around $600k. In 2018, he married his long-time girlfriend, Sydel Curry.

Damion Lee's Salary and Net Worth

Damion Lee so far has made earnings of more than $188,240 from his entire NBA career. Additionally, he made the earning of $50k while signing with the Celtics.

Other than being a famous NBA Shooting guard, Damion Lee is pretty famous in social media. He has over 94.2k followers on Instagram and more than 11.1k followers on Twitter.

Lee is married but has no children yet. The professional player got engaged in November 2017 with his longtime girlfriend Sydel Curry. 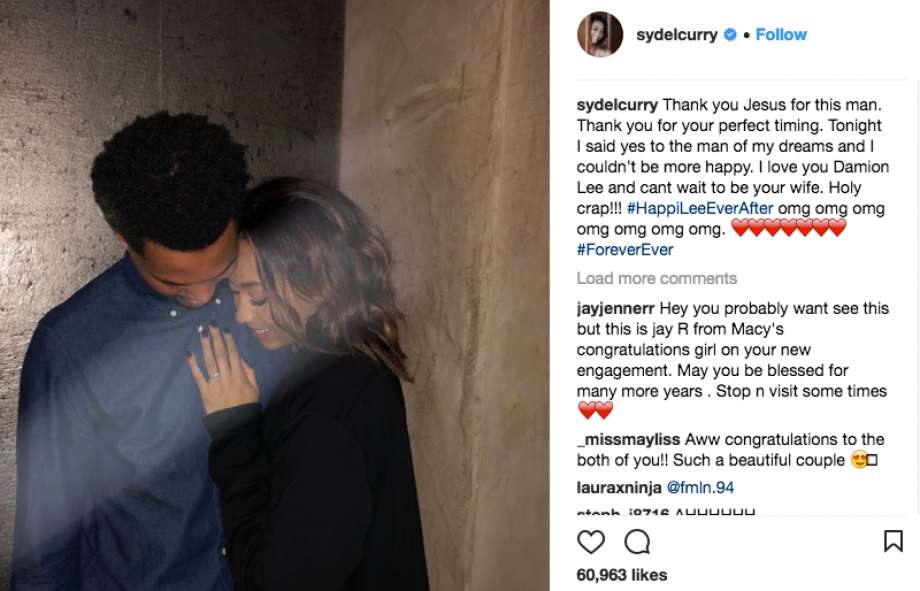 In September of 2018, the lovebird exchanged the wedding vows. They revealed their relationship via an Instagram post and a lovely caption.

Happy ThursdayDay to my beautiful wife!! The last time we were in Charlotte together. #IfYouKnowYouKnow #IDontRememberIfThisWasPreTwerkOrPostTwerk

Lee’s wife Sydel Curry is a volleyball player. She is also a sister of Warriors' teammate Steph Curry.

Damion Lee was born on October 21, 1992, in Baltimore, Maryland to parents Dean Lee and Michelle Riddick. As per his nationality, he is American and belongs to the black ethnic group. Further, his star sign is Libra.

Damion Lee, in his high school career, held an average of 17 points, 6 rebounds and 5 assists per game. After completing high school, Damion Lee enrolled at Drexel University and played for the Drexel Dragons, Louisville Cardinals. 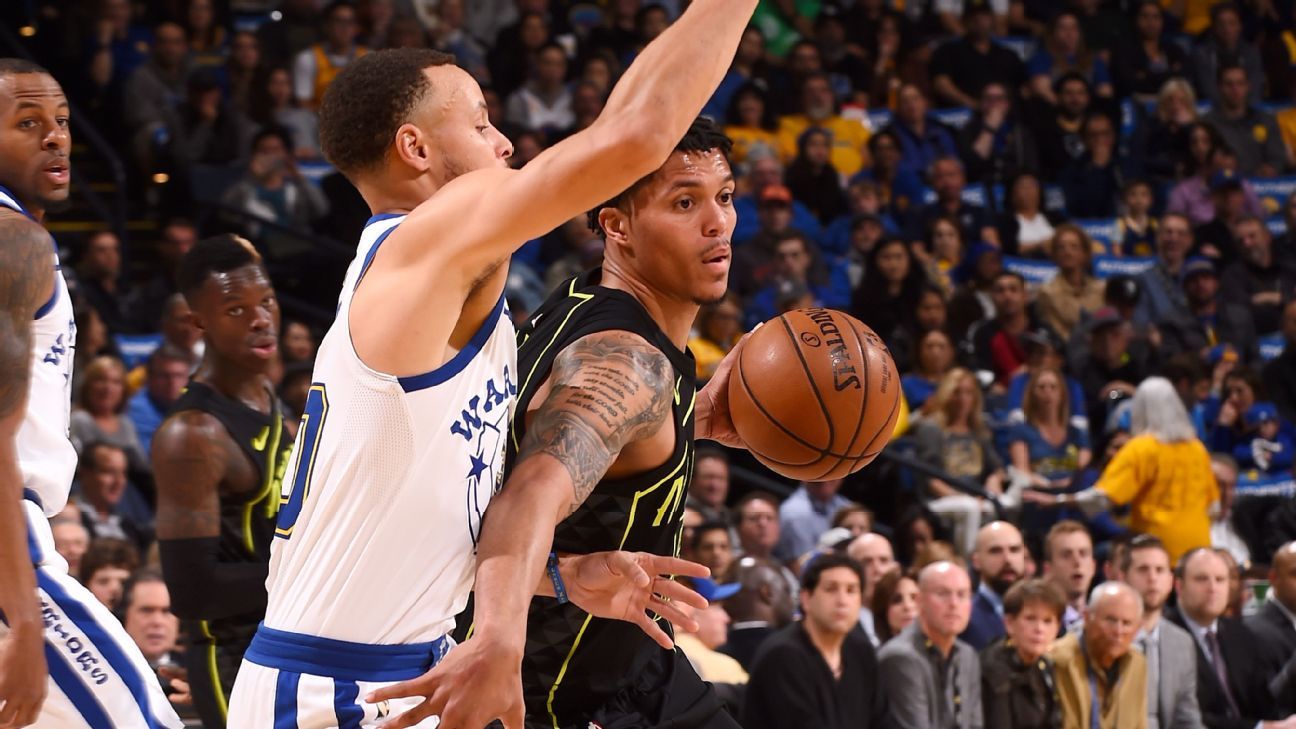