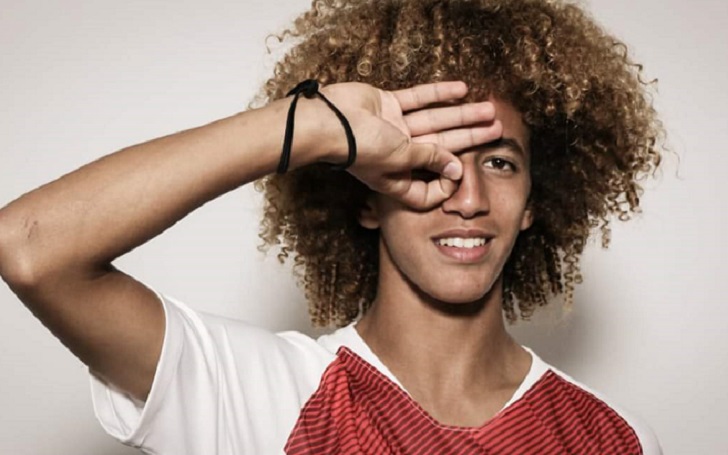 Premier League transfer window was closed recently before the start of the season and will open only in January but the players still can sign while the transfer window in other top Europen leagues in Italy, Spain, and France still have the deadline date till September 2.

Starting the season with a brilliant 4-0 victory over rivals Chelsea, Manchester United have presented their title claimant. Now with the addition of a new player in the team, they have extended their strength for the title challenge.

Manu recently reached an agreement to sign a French Wonderkid Hannibal Mejbri with Monaco. Mejbri who is 16 years old currently will complete his move to the Old Trafford after he turns 17 in January.

Hannibal Mejbri has been at Carrington ahead of his move to United #mufc https://t.co/bfc5IB0qLI

On the other side, Tottenham's Christian Eriksen is continuously linked with the move to Real Madrid. The Spanish Giant are more interested in the attacking midfielder after their 7-3 loss to their rival Atletico Madrid.