Cutting down fats and lifting the loose muscles requires grueling training sessions and rigid eating plans. It's a dedication that demands utter discipline. Recently Terry Hollands has been an integral example of this.

How did Terry Hollands Transform his Body?

Three years ago, British Strongman rocked headlines by epically shredding down his physique. And the 6'6" heavy lifter has now toned it down to near perfection. The musculature of Hollands has become an inspiration among the weightlifting fanatics. One could hardly deny the fact that Hollands has been working hard to shift himself to a more appealing body. 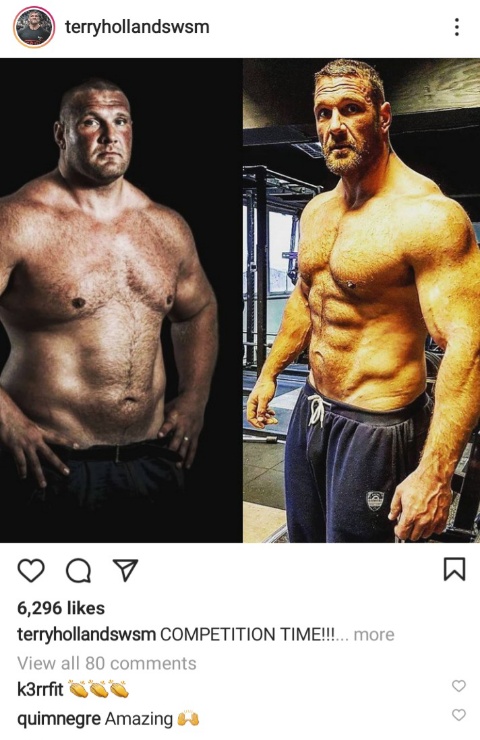 Hoards of overwhelmingly positive responses seem nothing new to Holland's ever-alluring body. Not long ago, when the British strongman introduced his newly sculpted looks on the internet, the Kent-born athlete shared how much of a positive journey - mentally and physically the body transformation had been to him.

Judging by his recent Instagram posts, the Dartford native seems addicted to the gym. Over the past few months, he has occasionally shared his transformation imaging on Instagram all of which have inspired thousands of his fans.

The rippling muscles of the 41-year-old do give proof of his labors behind the scenes. 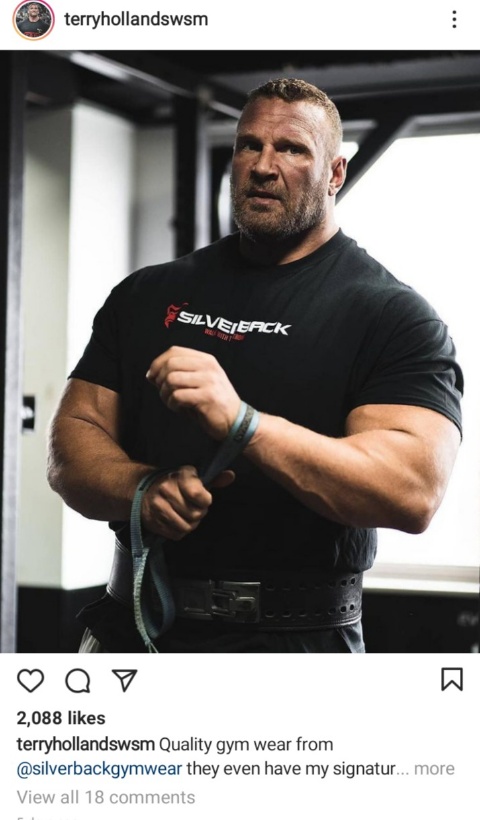 In 2007 he won the title of Britain's Strongest Man and finished third at the 2007 World's Strongest Man behind Mariusz Pudzianowski and Sebastian Wenta. He conceded his British Strongest Man title in 2008 to Jimmy Marku, with himself coming second overall.

In 2010, Hollands made the final of the World's Strongest Man for the fifth consecutive year and finished in 8th place. That year he was also the SCL overall winner. He had also finished series of podiums in the Strongman Champions League including a win in Ireland.