Patriot's Linebacker star Brandon King is into topics nowadays, So do you know what his love life is like? Here is a short run, he has a sizzling hot girlfriend named Marisa Warren famous among people as Risa.

If you are a New England Patriots' linebacker and you get to wake up next to someone as beautiful as Riza you are undoubtedly one of the few luckiest people in the world. With Valentine's day approaching near, let's get to know all about the beautiful NFL star's girlfriend. 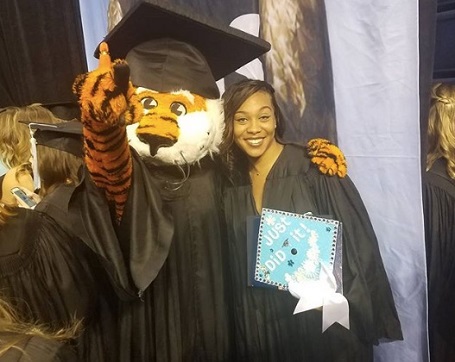 Fun fact about this beautiful couple is that they were together since high school all the way to the end of their college. 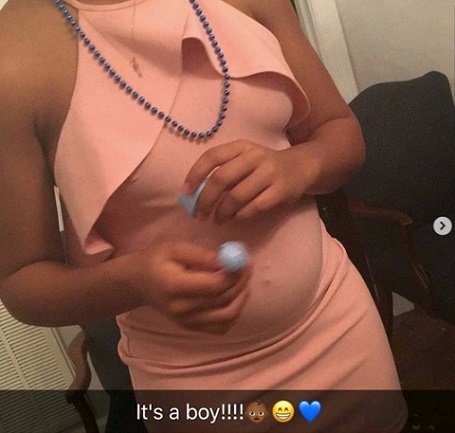 Marisa Warren, 24, commonly known as Risa, was born on 6 June 1994 to Marisa Mishae Warren. Before attending Auburn University in Alabama, Marisa and Brandon graduated in 2017 from the same high school. Reportedly the couple started dating in early 2013. 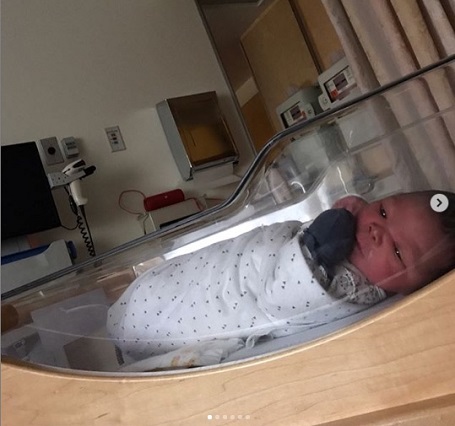 Later on 28th of November 2017 they gave birth to their only son Kayden Isaiah King, who was 10 ounces at his birth. Currently, King Jr. is a toddler and followed his father in Patriot's victory.

After the birth of their child on March 30th, 2018, Brandon King finally asked his bae and baby mama to get married and guess what? 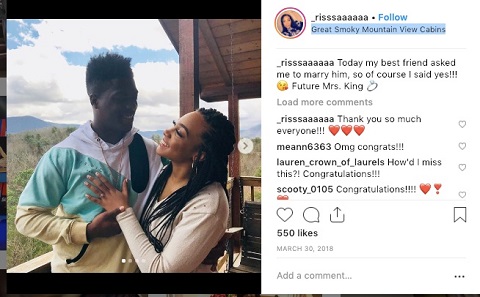 She said yes! Branden is set to marry Risa sooner and now the college sweetheart seems to be planning for their marriage. We hope their love stays fresh forever and Patriot star Brandon gets to share his happiness via his social outlets to his fans.