Gossip Is Francesca Aiello Married to Blake Griffin? Know about their Relationship Status

Is Francesca Aiello Married to Blake Griffin? Know about their Relationship Status

The Detroit Pistons' Blake Griffin has moved on from his breakup with Kendall Jenner. He was spotted on dates with wildly successful young entrepreneur Francesca Aiello in 2018. She is the Frankies Bikinis owner which she founded when she was still a teenager.

Is Francesca Aiello Married to the NBA star? How is their relationship going on? Here we have everything about their affair.

Francesca Aiello and Blake Griffin are not married. The couple was seen dating each other in early 2018 but there is no reports of their affair since then. The couple was first spotted together in early June 2018 walking around Malibu and even shared a kiss in Blake's Land Rover. 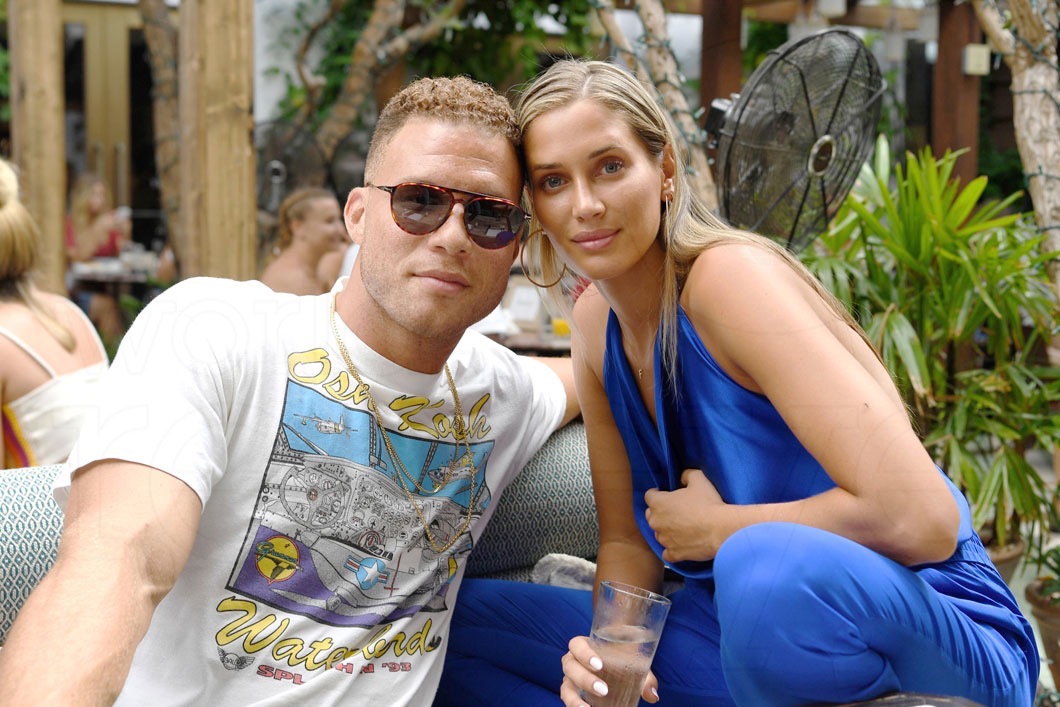 The couple did not make any comments on their relationship and have not revealed anything related to the photos since then. Blake is currently dating Fox Sports Detroit reporter Brooke Fletcher.

Fletcher has been a sideline reporter since July 2018 for Griffin's unit, the Detroit Pistons, according to her website. The recent runner-up of Miss Teen USA also declares for the Detroit Tigers and the Detroit Red Wings on the sidelines.

Blake Griffin Past Affairs and Girlfriends

NBA star Blake has dated several girls in the past but is popular for his relationship with Kendall Jenner,  is an American model and media personality. He also has 2 children with former partner Brynn Cameron who he dated from 2009-2017 but reportedly dumped her for Kendall.

Previously, he was rumored to be in relationships with Daniella Grace (2012 - 2013), Kari Klinkenborg, and Bethany Gerber.

Aiello started out with Frankies Bikinis in 2012, when she was just 17. She reveals on the company website that it was her mom who first inspired her to get a custom-made bathing suit.

Aiello writes in the site's "Our Story" section: "I have always been very picky with my bikinis, and I was going to Hawaii to have them custom-made, so my mom recommended that I buy a couple for my friends while I was there. I would send bikinis to all my friends, so they would go home and share them on Instagram and that's where the Frankies Bikinis launched.

Aiello also places great emphasis on the high quality of her designs, with a corresponding price tag. Usually, each piece costs about $75-$90. Single piece suits will cost up to $225. She is urging customers to hand-wash them.