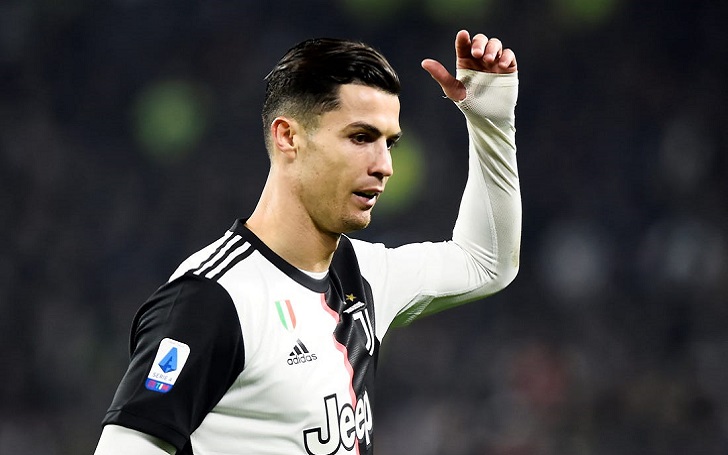 Despite having a soft start with Juventus and winning domestic doubles in Italy, the Portuguese star Cristiano Ronaldo could not make into the top 10 of the Best football players list across Europe.

The former Real Madrid star, after winning third Champions League in a row, moved to Turin based Juventus in 2018 and won the Seria A and Italian Super Cup with Old Lady. He also was a key man in Portugal's National League triumph and helped the nation to qualify for the Euro 2020.

However, having done brilliantly well for both club and country, Ronaldo was still left out of the top 10 instead was placed at no 31 in the list led by his arch-rival Lionel Messi. The Juventus forward scored 332 points in the index.

Messi scored 401 points to book the first place in the list released by the CIES Football Observatory. With 377 points, Ajax star Hakim Ziyech surprisingly took the second place while Kylian Mbappe came to the third.