Juventus preparing to extend Ronaldo's Contract by 2 Years, Offering a New Deal until 2024 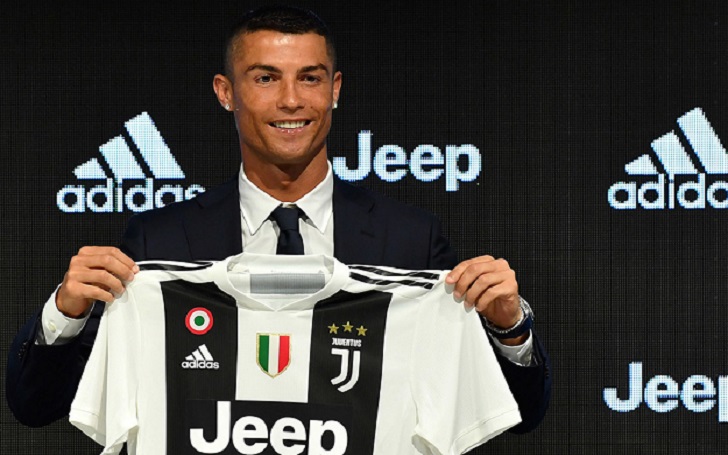 Cristiano Ronaldo is signed to the Juventus until 2022 but the Italian giants want the Portuguese star in the club for an even longer period despite his old age. Recent reports claim that the Turin-based club is planning to extend Ronaldo's contract by 2 years that would keep him in Italy until beyond his 39th birthday.

The former Real Madrid man's current contract will end in June 2022 but the Serie A team wants him for two more years due to his impact in the club. Despite being 35, Ronaldo is shining in the league scoring 21 goals in 22 games in Serie A this season.

His current contract earns him £500,000-a-week but the club has not revealed if they will rise his current wage with the offer of the new deal. The club is also planning to sign a new striker to partner with the 5 times Balon d'Or winner. Juventus is targeting Tottenham's Harry Kane and Gabriel Jesus of Manchester City.

Ronaldo won the Serie A title and Italian Super Cup during his first season at Juventus, and the side were top of the table again before the season was suspended due to the coronavirus outbreak.