Tony Hawk is an American professional skateboarder, entrepreneur, and owner of the skateboard company, Birdhouse. He has been involved in various humanitarian activities throughout his career. Hawk is also the founder of the Tony Hawk Foundation, which actively helps build skateparks in different underprivileged areas around the world.

The 12 World Championships winner is the first skateboarder to land on 900, a trick where two and a half revolution (900 degrees) aerial spin is performed on the skateboard ramp, which he attempted within twelve attempts.

Anthony Frank Hawk, also known as Tony Hawk, was born on May 12, 1968, in San Diego, California, under the star sign Taurus. He is his father's son, Frank Peter Rupert Hawk, and mother, Nancy Elizabeth Hawk. Hawk has two older sisters, Pat and Lenore, and an older brother, Steve. 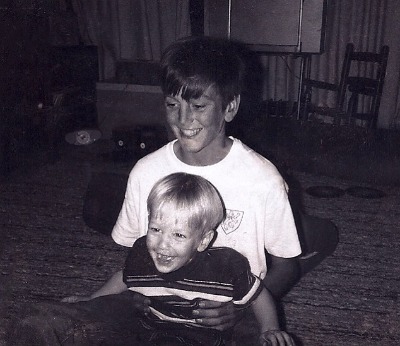 Tony Hawk and his brother Steve in their early day's SOURCE: [email protected]

Tony was very hyperactive during his childhood days. He attended three high schools and graduated from Torrey Pines High School in 1986. His parents encouraged him with his skateboarding skills, and eventually, he became a professional skateboarder at the age of 14.

Net Worth, Earnings, and Sponsor of Tony Hawk

According to the sources, the net worth of Tony Hawk is $140 million approximately. The 13 X Games medals winner is the highest-paid skateboarder in history and has a salary of around $23 million.  As of September 2021, Hawk is sponsored by Vans, Independent, Bones, and Nixon. His current Pro model shoe is the Proto. There and Quiksilver formally sponsored Tony. Even at his teenage, he earned over $100,000 in a year between prizes and scholarships. It was believed that his pay was even more than his teacher's. He bought a house during his high school with his income. Considering the ultimate income, he undoubtedly is living a lavish life.

Read about the earnings and net worth of Sky Brown in Playerswiki.

Skater of the Year 1990 had begun dating Cindy Dunbar in high school. After a long relationship, they married in April 1990, and the duo together has a son, Riley Hawk. Hawk and his first wife Dunbar later divorced in 1993.

Tony again married his second wife, Erin Lee, from 1996 to 2004 and has two sons, Spencer and Keegan, together with her. Like Cindy, his married life with Erin also didn't work out, and the pair got divorced in 2004. 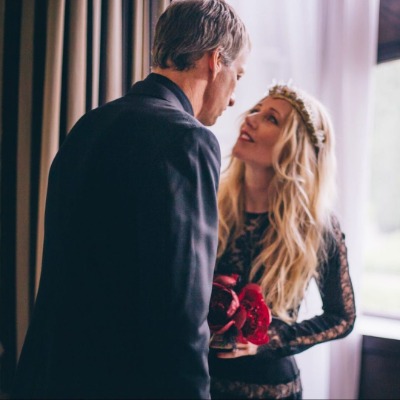 Tony, then got married to Lhotse Merriam in 2006, just after two years of getting divorced from his second wife. The couple together has one daughter, Kadence Clover Hawk.

On June 27, 1999, Hawk became the first skateboarder to land on 900, a trick where two and a half revolution (900 degrees) aerial spin is performed on the skateboard ramp. After this, he decided to retire from this kind of competition, but he continued to perform in annual X games till 2003. 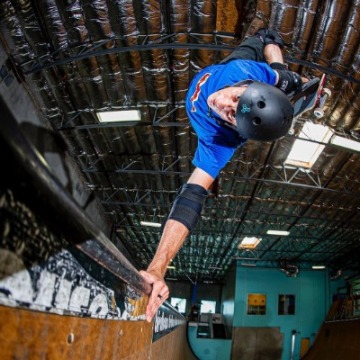 Tony spends most of his time skateboarding SOURCE: [email protected]