Marissa Castelli is a professional skater who is also the 2017 U.S. national silver medalist. Engaged in this career since age 3, Castelli has earned many medals and glory. Castelli, with her former partner Simon Shnapir, is 2013 Four continent bronze medalist, 2009 World Junior bronze medalist and two times U.S national champion.

Further, this 2 times U.S national champion has been engaged to her longtime boyfriend David Leenen. The couple has been enjoying each other's company for several years. Well, let's go ahead and dig in into her personal life, relationship, net worth, and career.

Marissa Castelli's Net Worth in 2019

Marissa Castelli is a professional skater who has an estimated net worth of $100,000. Further, the salary for professional skaters depends on the team, skills and the contract. Normally, skaters earn $2,000 to $45,000 as prize money for international competitions at the senior level.

Skaters who tour with a show like "Disney on Ice" or on cruise ships can expect to earn around $500 to $800 per week and annually it reaches to $20,000. The median wage for the athletes and sports competitors is estimated to be $51,370 by the Bureau of Labor Statistics.

Happy Monday! I love this face mask from @freskincare. Post-runs I love to unwind by giving my skin some lovin’. After using the Detox me mask, my skin felt refreshed and squeaky clean. My favorite part about this mask is that it is made for athletes liked me! Use my code MARISSAC for 15% of Fré products! (Only for the next 48 hours) . . . . . . #facemask #freskincare #detoxme #skincare #postsweat

Talking about expenses the players national level player requires, the coaching fees differ from $65 to $120 an hour. Similarly, figure skaters also have to pay $20 to $40 a day depending on the arena and time they spent on ice for practice. Likewise, at a higher level of competition, figure skating dresses can easily reach up to $10,000.

Moreover, Castelli has endorsement deals with various brands. She can also be seen promoting FRÉ Skincare, Edea Skates, TB12 and many more on her Instagram.

Marissa Castelli's Personal Life; Is She Married or Single?

Marissa Castelli is engaged to her longtime boyfriend David Leenen. The couple has been together since past several years and they got engaged on January 1, 2019.

Her fiance David is also a figure skater and the couple probably met each other Boston Skating Club where both of the skaters were members. David skated with Morgan Sowa as a Novice Pair in the 2010 United States National Championships and later retired after some time. 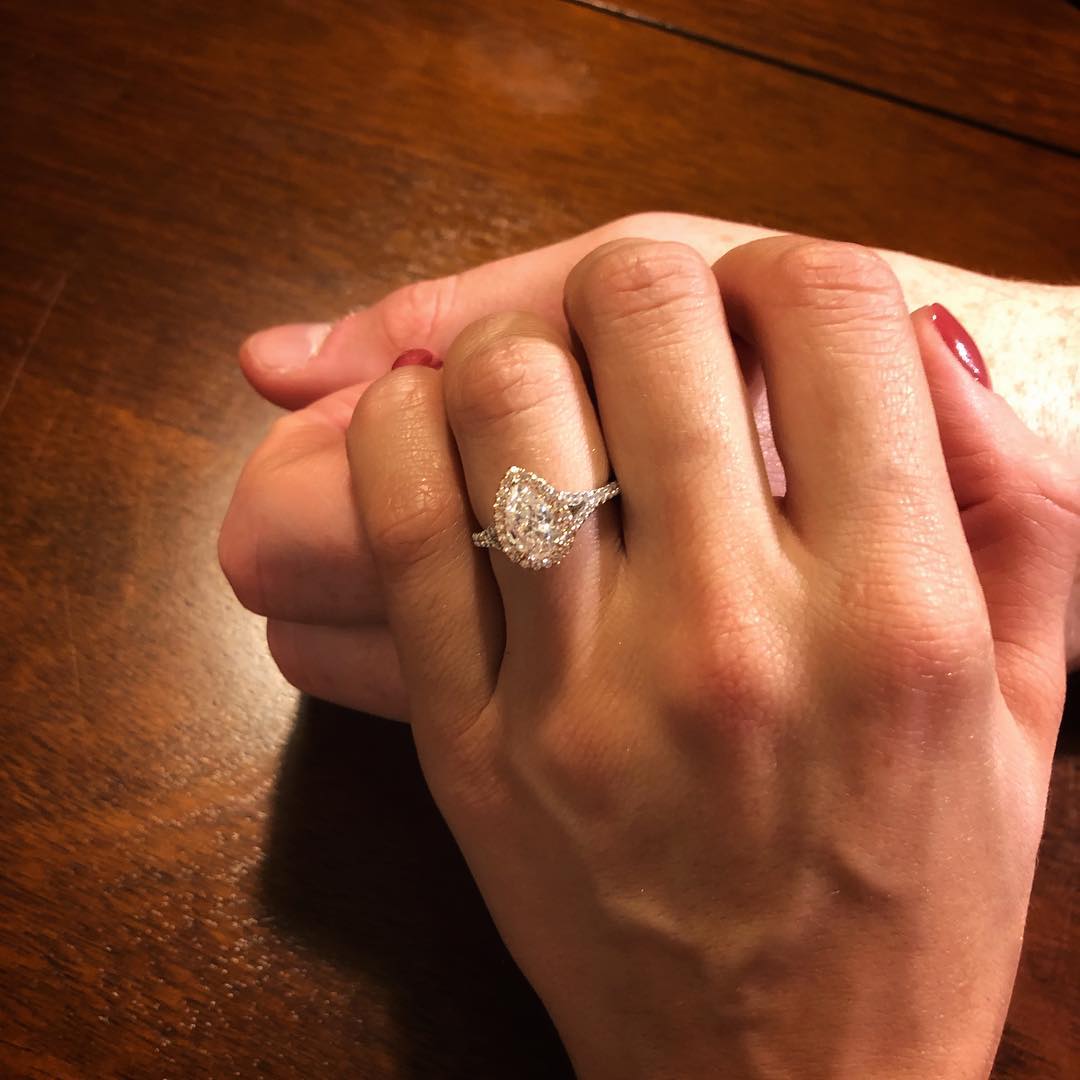 Further, we don't have any past records of these skaters dating others. However, Marissa was once rumored to be dating her skating partner Simon Shnapir. The professional partners met at Boston University in the skating club of Boston. Marissa also posts a tweet related to her boyfriend saying " I have a boyfriend and I still hate today". However, this rumor is not confirmed yet.

Marissa stands 1.5 meters tall in height (5 feet) and weighs about 105 lb (48 kg). Talking about her eyes, she has a dark brown eye followed by brown hair. Marissa holds American nationality.

The Early Life of Marissa Castelli

Marissa Castelli was born on August 20, 1990, in Providence, Rhode Island. She was born to her mother Lori Castelli, who is a figure skating coach. Her brother, Anthony Castelli, played football at Bryant University. 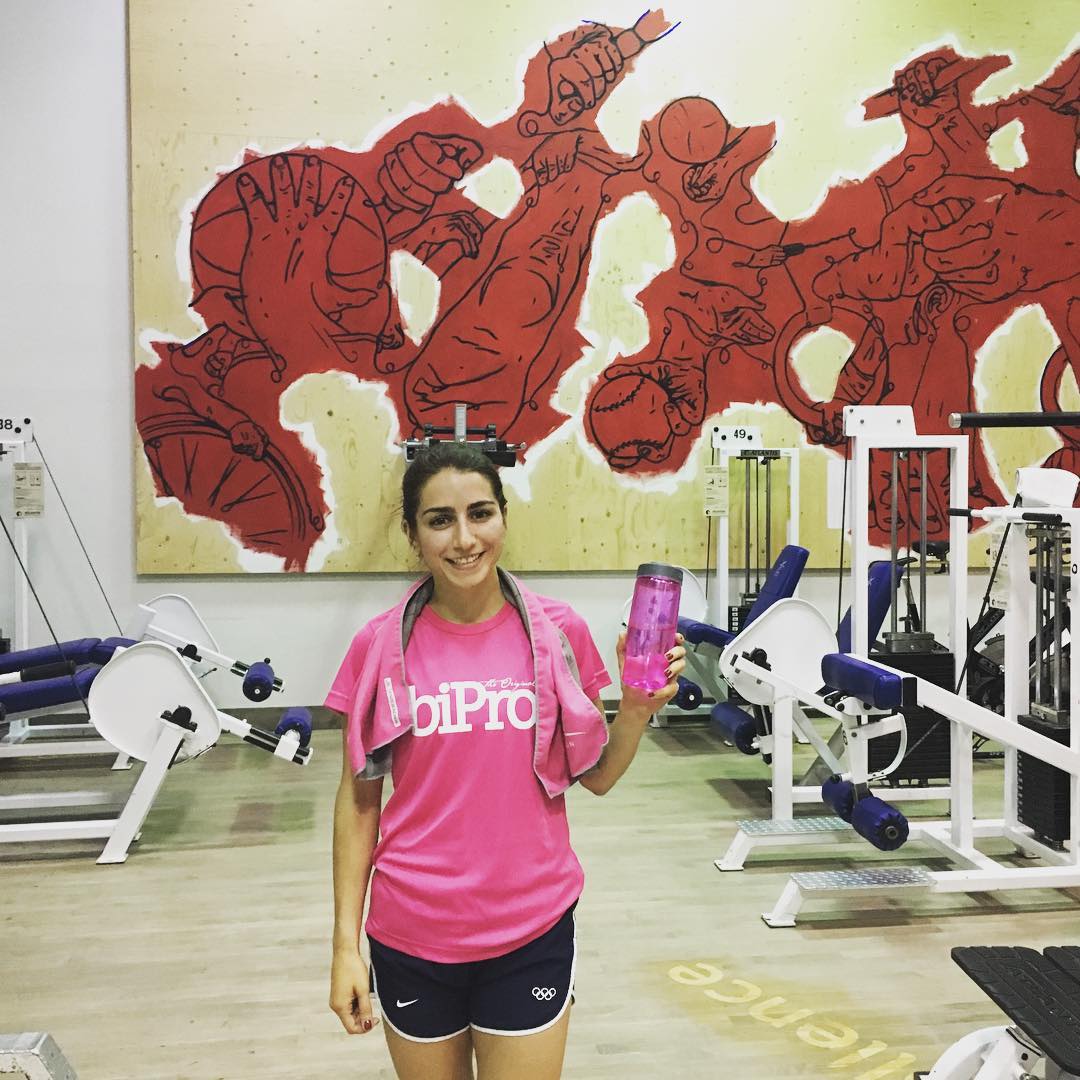 Marrissa begins skating at the age of 3 and she enrolled in the U.S Figure Skating's basic skills program when she was just 5 years old. Castelli graduated from Cranston High School West. She was enrolled at the Community College of Rhode Island before deciding to study sales and marketing at DeVry University.

Castelli and her partner also won their first-ever national title at the 2013 U.S Championships. They were assigned to the 2013 Four Continents and won the bronze medal. Castelli/Shnapir won their second national title at the 2014 U.S. Championships and were named in the U.S. team to the 2014 Winter Olympics, held in February in Sochi, Russia. They won a bronze medal in the team event and placed 9th in the pairs event.