How much does Thomas earn? Net Worth 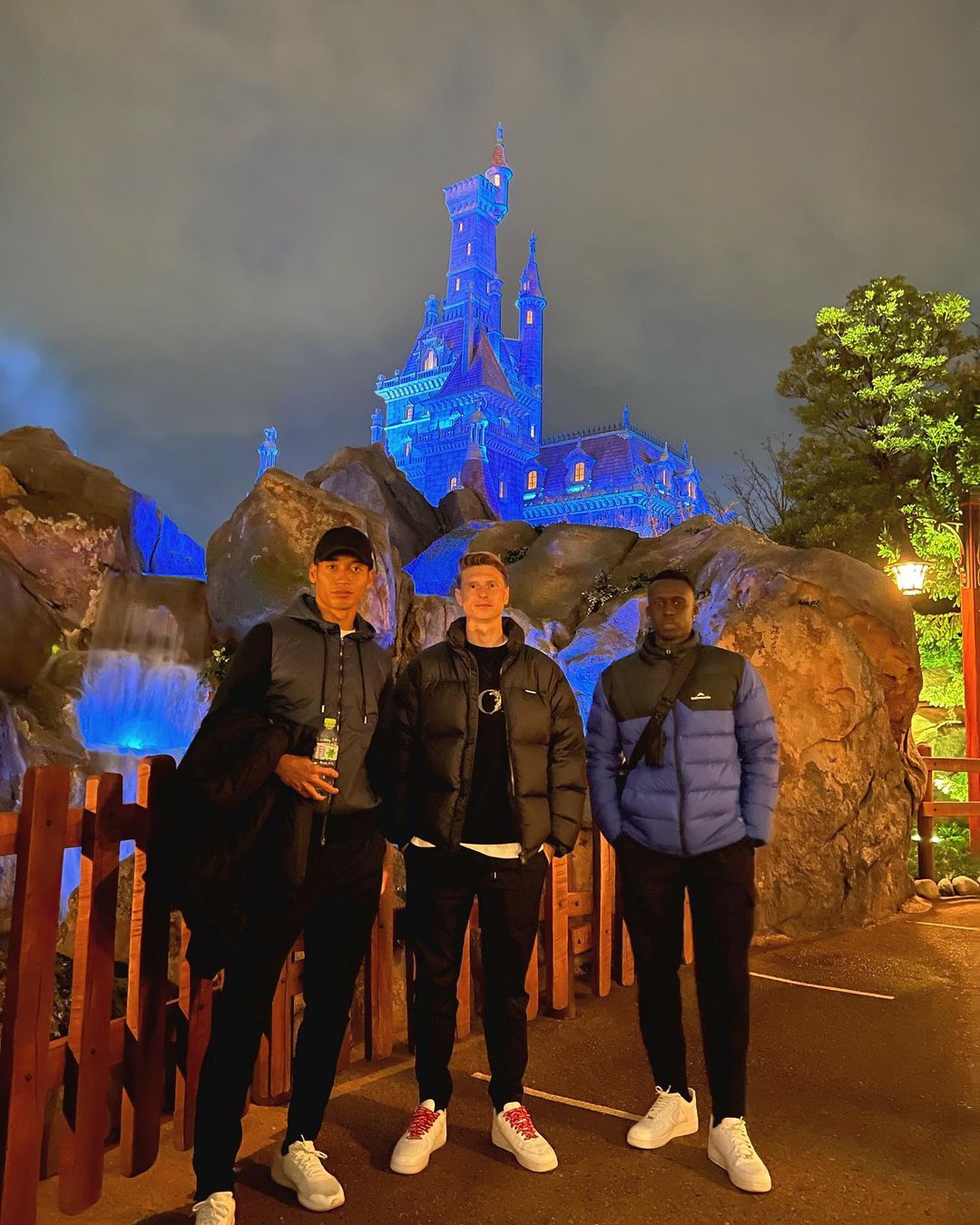 Thomas and his friends at Disneyland  SOURCE: [email protected]

Thomas's current club salary details are not known. The transfer market currently estimates Thomas's value to be €400k. Deng's highest market worth as of now is €900k. In 2022, Thomas's net worth will be $500,000. Thomas is also endorsed and sponsored by different vendors. Thomas also earns a decent amount of money through endorsement deals. Thomas Deng's contract with Albirex ends on January 31, 2023.

Is Thomas Deng in a relationship?

No, Thomas Deng is currently a single athlete. Thomas Deng is timid when it comes to his love predicament. The Kenyan-born athlete has kept his love life a secret because of his reclusive nature. Since Deng has never been listed as dating anyplace, it is challenging to provide evidence of his current relationship.

Deng could be seeing someone else and delaying informing them till it's appropriate. Deng could not have the time to engage in such activities because he was still focused on his work. Thomas Deng might not be in a relationship despite the lack of information.

Thomas Jok Deng, better known as Thomas Deng, was born in Nairobi, Kenya, on March 20, 1997. Thomas's star sign is Pisces. Thomas is 25 years old as of 2022. Deng is 5 feet 10 inches tall and weighs over 73.0 kg. Thomas Deng spent most of his childhood in Australia. The attractive striker from Albirex Niigata holds Australian citizenship. 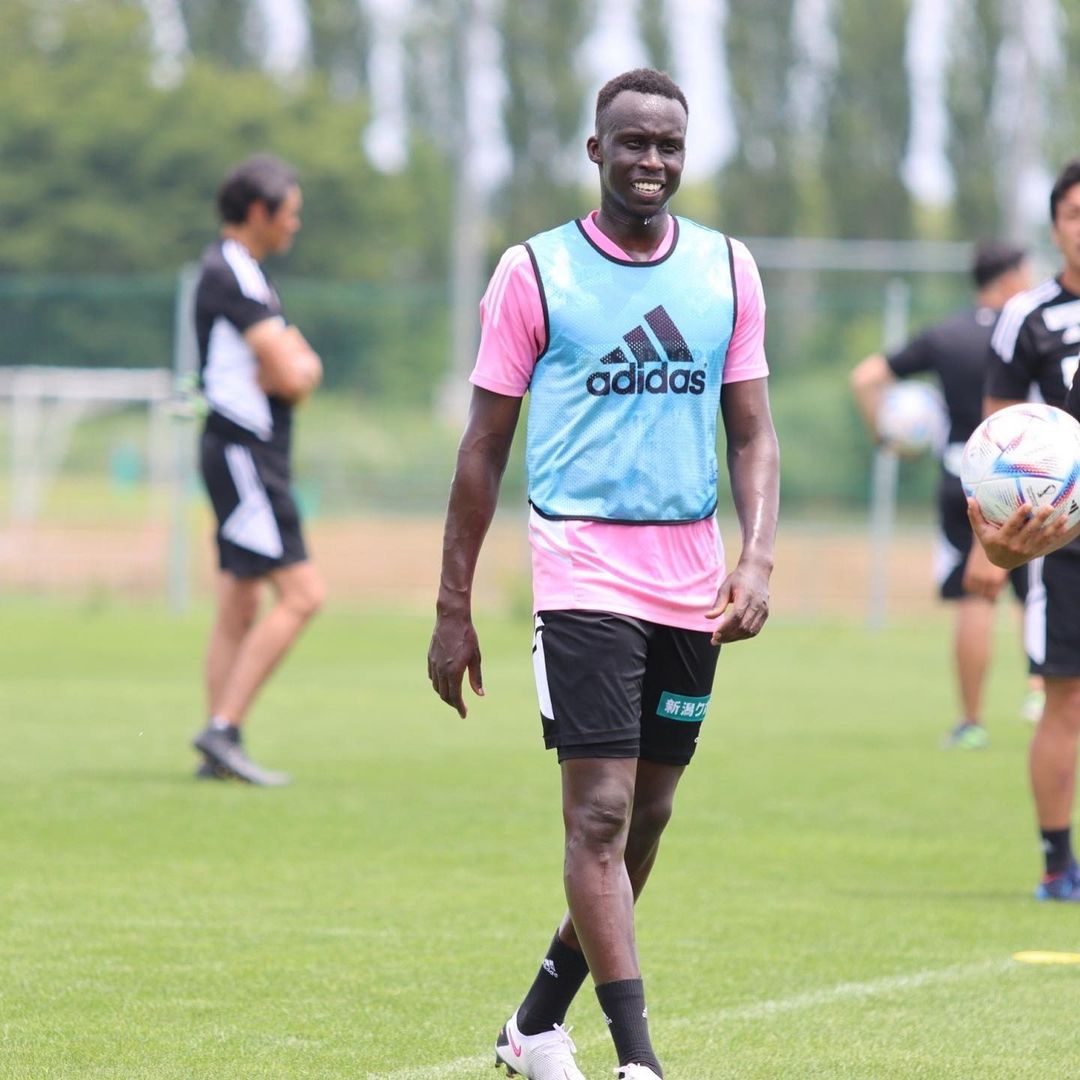 Thomas Deng was conceived in a South Sudanese refugee household. In 2003, when Deng was six years old, he and his family fled the turmoil in South Sudan and finally landed in Adelaide, South Australia. Deng has a half-brother and four elder siblings who reside in Uganda. Peter Deng, his older brother, has had senior-level South Sudanese representation.

Thomas Deng is qualified to play for Australia, Kenya, and South Sudan because he was born in Kenya and has South Sudanese ancestry. 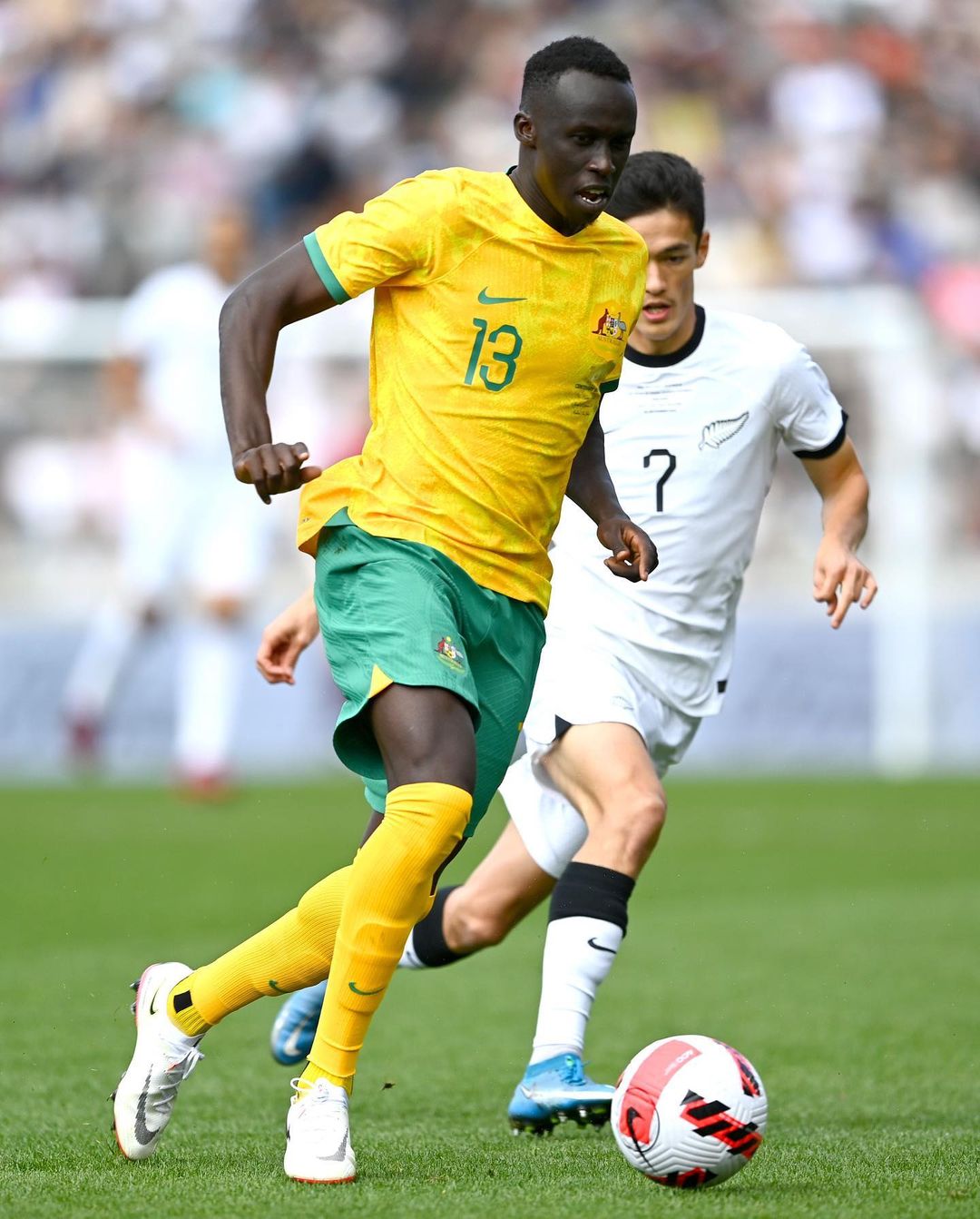 Deng was included in the Socceroo's roster in October 2018 for their training camp in the United Arab Emirates and their friendly match against KuwaiHe made his debut in the friendly game with fellow South Sudanese immigrant and childhood buddy Awer Madly.

Deng led Australia to a historic 2-0 victory over Argentina on July 22, 2021, in the opening match of their Olympic group at the 2020 Summer Games in Tokyo. He was also named Player of the Match.

Will Thomas appear in World Cup 2022?

Thomas's participation in the upcoming world cup inspirits his followers. Thomas is surely representing Australia because he has been called up for the Australia 2022 World Cup squad.