2017 UEFA Women's Under-19 Championship winner Hanna Glas is a Swedish professional soccer player who currently plays as a Defender for Paris Saint-Germain. Additionally, she is also a member of the women's national team of Sweden and most recently, she featured in 2019 Fifa Women's World Cup Squad of Sweden which finished the tournament in 3rd position.

26 years stunning soccer player is reported to be in a relationship with her boyfriend, Christoffer Mild. Reportedly, she has an estimated net worth over $100,000, which is solely dependent upon her professional career. To know more about Hanna's relationship and salary, read the article until the end.

Is Hanna Glas Married? Know about her Personal Life in Details

No, Hanna is still in the bachelor's club who was never rumored to be married. No wonder, she is in an intimate relationship with her boyfriend, Christoffer Mild. Also, they have been dating each other since 2013, which means they are a high school, sweethearts.

As per Hanna and her spouse Instagram, they spend quite a quality time with each other and seems like they are enjoying their company. Despite being in a relationship for these long years, the couple's love-life is going all good and smooth. 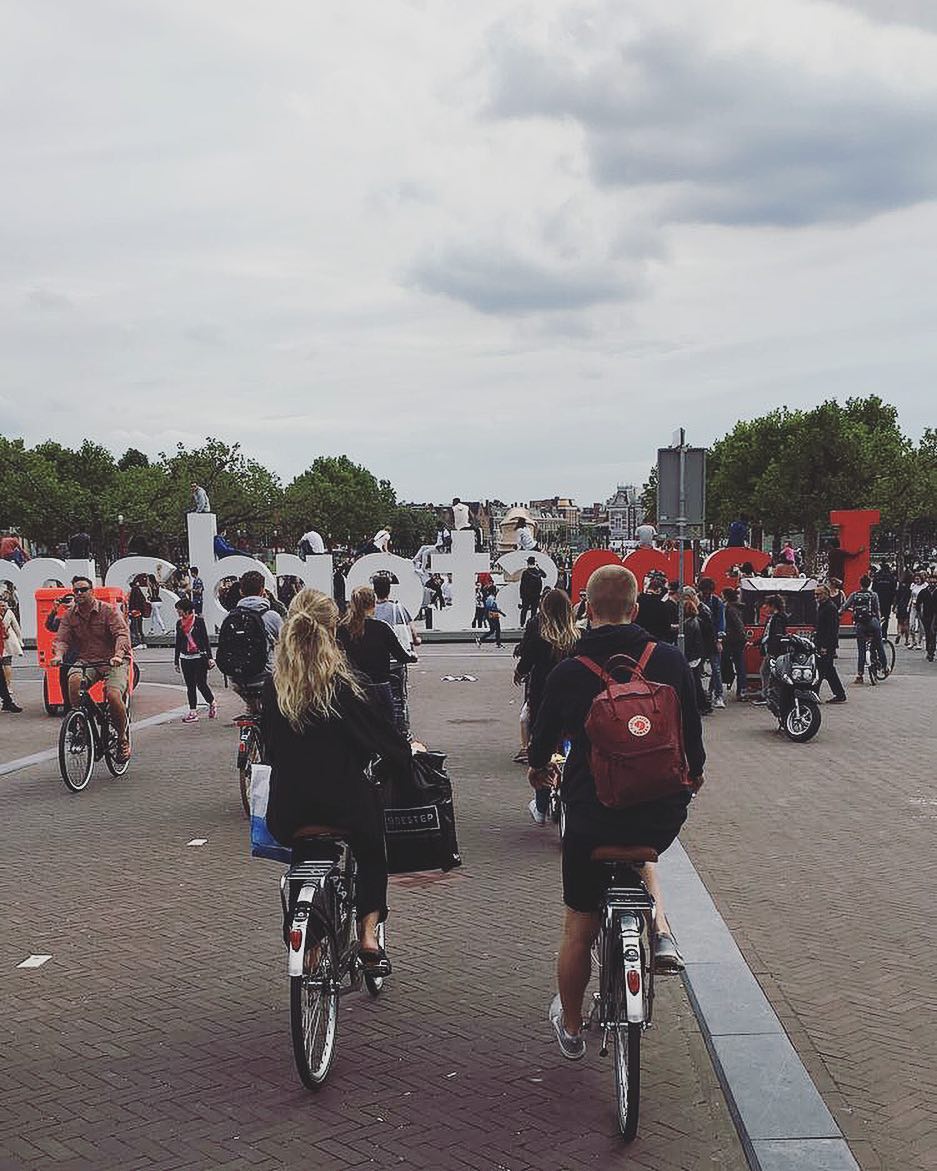 Besides that, Christoffer has not proposed Hanna till the date, but of course, Christoffer won't take much time. Talking about her body measurements, her height is 1.72 m, and the details about her other measures such as weight, dress size, shoe size, hip size, etc. are still behind the rock.

Hanna Glas Earnings; How much is her Net Worth?

Hanna is one of the famous faces in the women's soccer world and with the immense popularity, she has managed to gather a net worth over $100,000 from her professioanl career. Moreover, she is also expected to earn additional cash from an endorsement, commercials, and sponsorship.

Although the exact information about her salary is under review, she is reported to earn around $40,000 as a salary from her professional career. However, the mentioned figure is just an estimation, but we are sure that Hanna earns a salary around the above estimation. 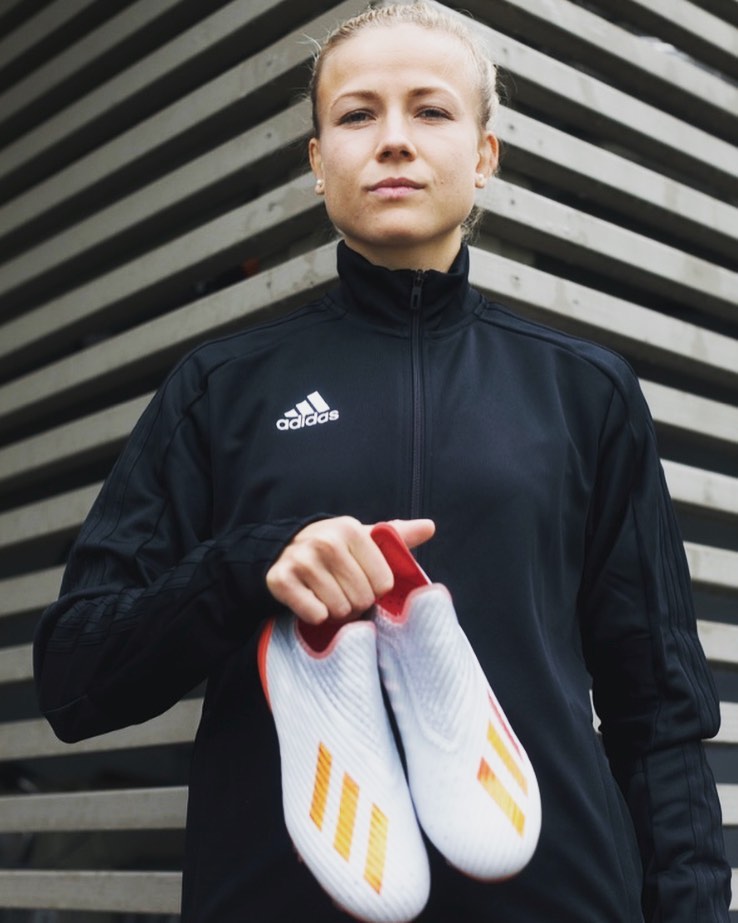 Hanna Glas has an endorsement deal with Adidas SOURCE: Instagram

With the reference of her social account, we found that she loves to go for a vacation in some of the exotic places around the world and the reference gives us enough hint that she has collected a massive fortune generated from her professional career. 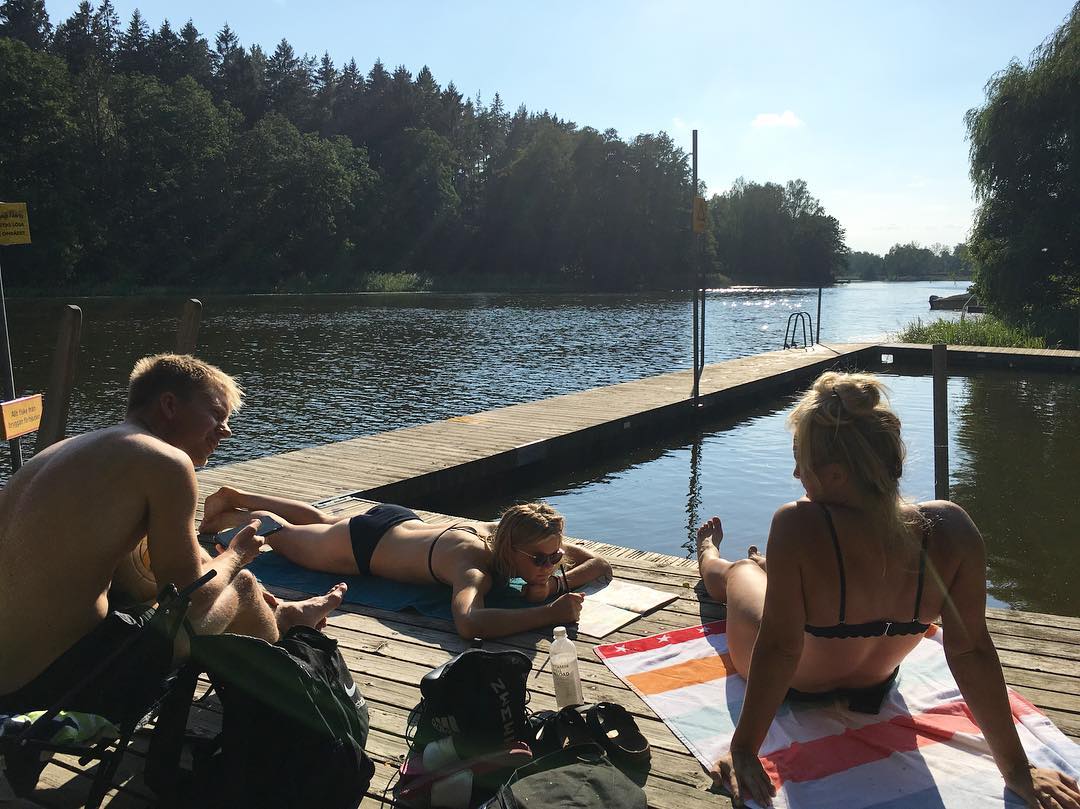 Also, she never thought important to flaunt about her assets, including house and cars. Besides, we are sure that she has an expensive car and is living in a luxurious house along with her family.

Hanna Glas was born on 16 April 1993  in Sundsvall, Sweden to the parents whose identity has not been revealed yet in the media. Further, her nationality is Swedish and has the racial background of the white. Also, her zodiac sign is Aries.

As of 2019, Hanna currently plays as a Defender for Paris Saint-Germain. Additionally, she is also a member of the women's national team of Sweden and most recently, she featured in 2019 Fifa Women's World Cup Squad of Sweden which finished the tournament in 3rd position, winning team England which was led by Steph Houghton.

Her name appeared in the roster of 2019 Fifa Women's Worldcup along with her famous teammates such as Caroline Seger, Fridolina Rolfo, Nilla Fischer, and many more.