Two times First-team All-Big Ten 2012 and 2013 Tayler Hill is currently the shooting guard of the Dallas Wings of the WNBA. Hill played for Washington Mystics, Ramat Hasharon, and Bnot Hertzeliya as well. Mystics selected him in the 2013 WNBA Draft in the 4th overall pick.

Hill became a mother at the early age of 23 when she was in her career beginning. She gave birth to her child Maurice in June 2014 with her boyfriend David Lighty who is also a basketball player.

Tayler Hill has been in a romantic relationship with her boyfriend David Lighty since their college days when they were both enrolled at Ohio State University. As both of them are basketball players, they have managed to keep a balance between their personal and professional life. Well, she doesn't share much about her partner on media. 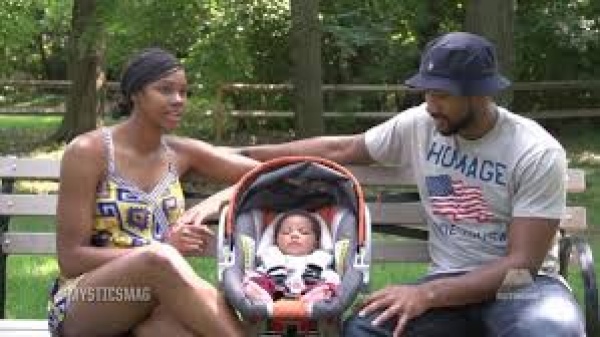 Tayler with her son Maurice and boyfriend David SOURCE: https://www.moorenews.net/

Her boyfriend David was born on 27th May 1988, in Cleveland, Ohio. David played high school basketball for the Villa Angela St. Joseph in the position of the shooting guard. Moreover, he remains undrafted in the NBA and is currently playing ASVEL Basket in the Euroleague.

The bond between Hill and her boyfriend reached the next level after the birth of their son in June 2014. However, the news about her pregnancy spread in the media in late 2013. Tayler's son completed his 5 years and he celebrates his birthday on June 18. 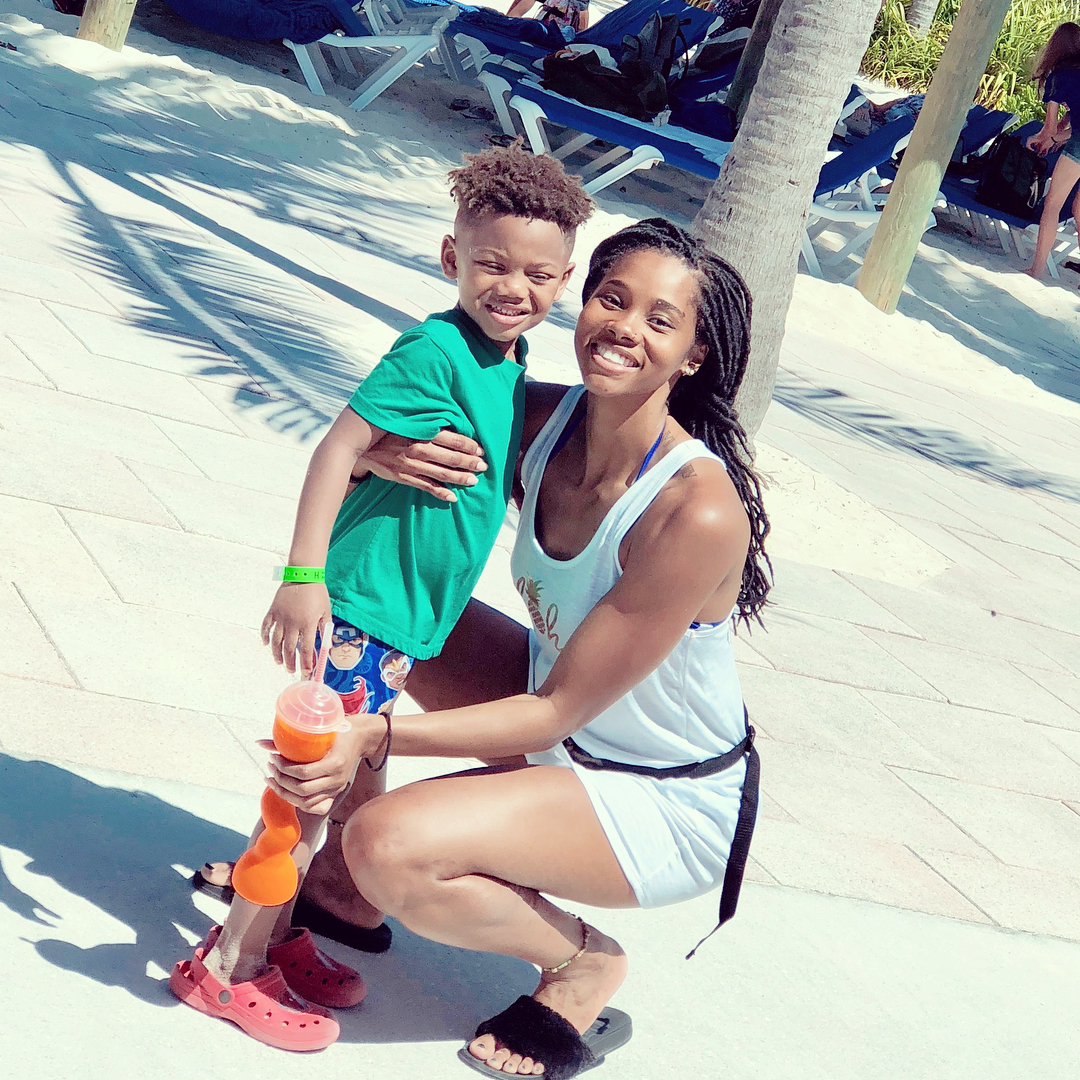 Well, it was hard for a mother to raise a child while continuing her career. Despite difficulties, she managed to take care of her son very well. In one of her interviews she said: "When you become a mother, you learn how to balance your life between your profession and your children,” There are definitely harder times than others.”

Moreover, she mentioned that the day of her son's birth was the best day of her life.

The famous shooting guard Tayler Hill is listed as the highest earners in WNBA as well as in Dallas Wings. Glory Johnson receives a salary of $117,000 while she was followed by Tayler Hill earning around $115,000. Hence such a huge income undoubtedly leads to a net worth in six digits figure.

Hill's current weekly salary is around $2,250 while her cumulative salary is around $232,000. Before she was traded to Wings, she was playing under a four years contract worth $456,000 with Washington Mystics on February 6, 2017.

Alike other WNBA players, Tayler Hill is also fond of expensive and luxury cars as she has a Mercedes Benz(CLE 450) in her car collection. In addition to this, her bags and costumes look pretty expensive. Moreover, she might have a luxury house but the details are yet to be revealed. 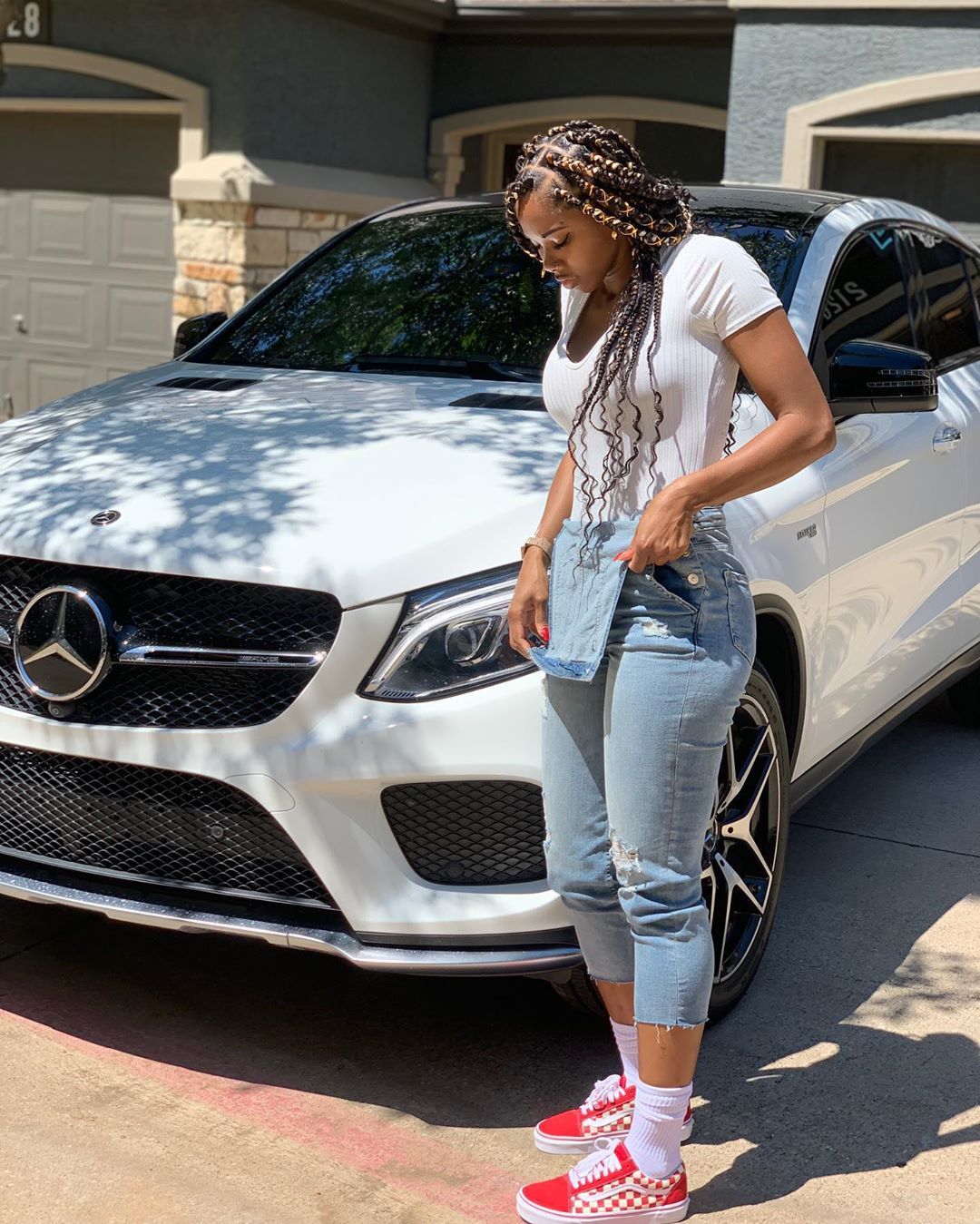 Hill started her professional WNBA Career with the Washington Mystics in 2013 after being selected in 2013 WNBA Draft by Mystics. In the beginning, she was in the reserve list of the team alongside Emma Meesseeman and Nadirah McKenith.