Member of the Canadian national basketball team Ruth Hamblin is in the 2020 Olympics squad representing Team Canada. Ruth also plays in the Belgian Women's Basketball league for the BC Castors Braine. Well, she also played in the WNBA for the Dallas Wings after Wings selected her in the 2016 WNBA Draft. She also played for Perth Lynx and Adelaide Lightning as well.

The 6 feet 6-inch tall basketball player Ruth was born on 24th June 1994, in Smithers, British Columbia. Hamblin played high school basketball for the Houston Christian School and college basketball for Oregon State. She received a sala of around $41, 965 when she was in the WNBA playing for Las Vegas Aces.

Former Dallas Wings player Ruth Hamblin achieved success at her young age and as an outcome, her earnings are also impressive. She received a salary of $41,965 in the 2018 season when she was in the Las Vegas rooster.

Ruth was listed at the bottom of the salary table of Las Vegas while Kayla McBride and Kesley Bone were ranked 2nd and third with a salary of $115,00 and $112,000 respectively. 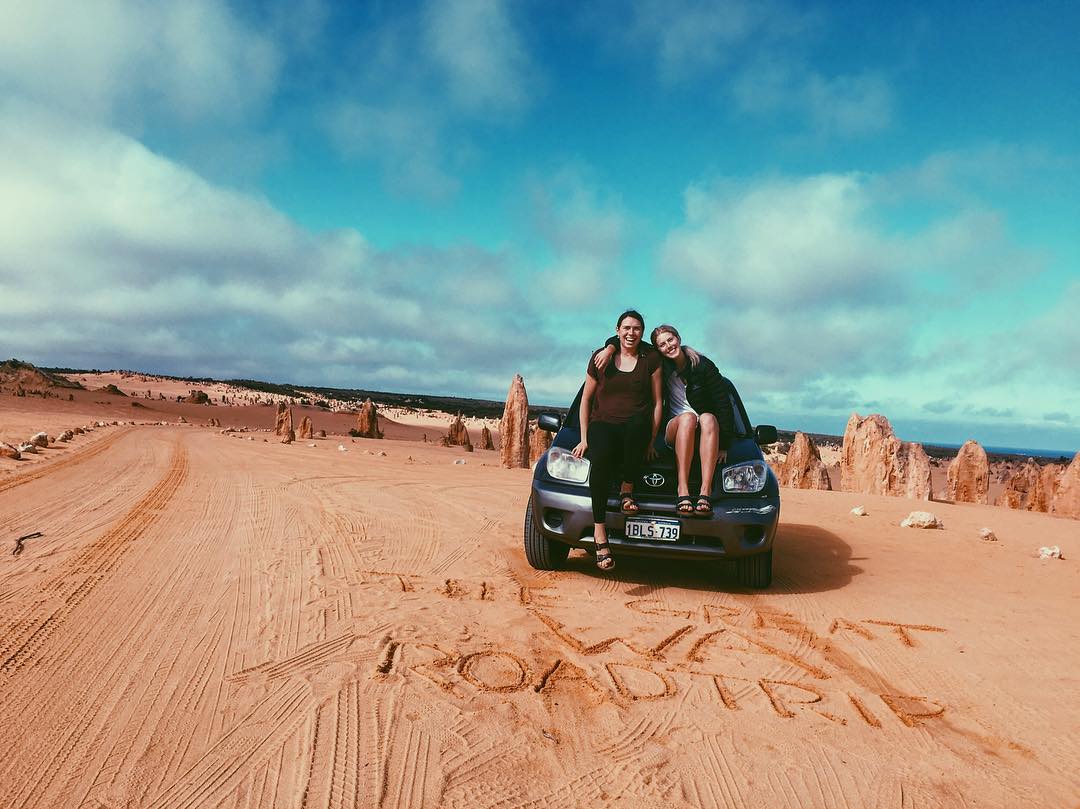 Ruth Hamblin on her vacation at Pinnacle WA on March 24 SOURCE: [email protected]

Apart from this, she is currently with the BC Castors Braine but the salary is not revealed yet. Moreover, despite the lack of information on her current income, it can be easily assumed that she is making good earnings from her social media posts.

Ruth is fond of traveling and as suggested by her posts shared on Instagram, she has traveled to different places so far.

Well, love doesn't mean to be in a relationship for some of the athletes as Ruth Hamblin seems to be an example of it. She hasn't been involved with anyone so far as there are strong indications of her being single until now. Talking of love, Ruth is very much addicted to basketball and she wanted to make a name in basketball.

In addition to this, she has mentioned herself as "follower of Jesus, Pro Hooper, Storyteller and Fram Girl "on her Instagram. Besides, she loves to travel and make vlogs. All of her social media posts indicate her passion for adventure and basketball. 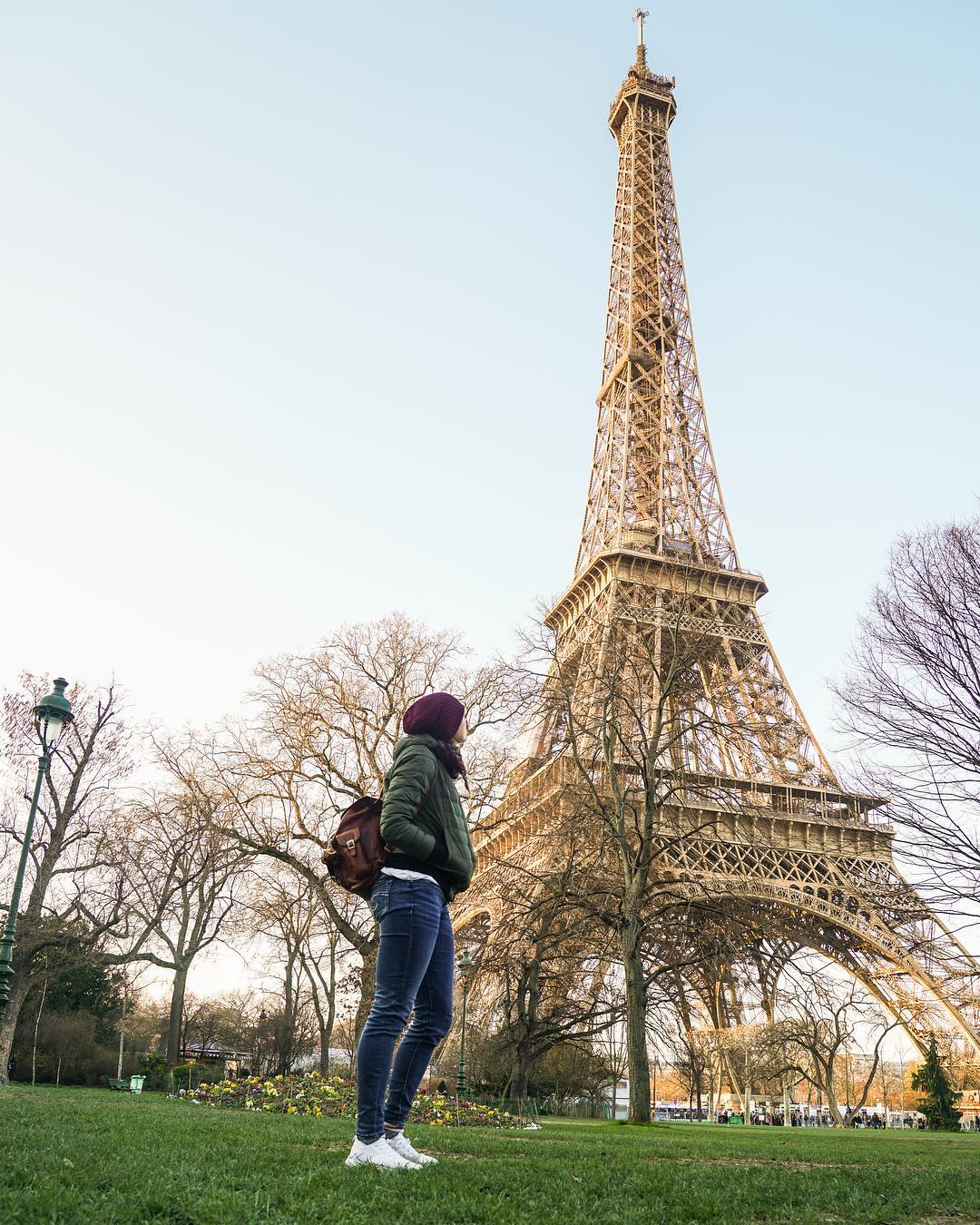 She is often referred as to The Canadian Hammer and she loves horse riding. Moreover, her favorite athlete is Michael Jordon and Ian Millar.

Ruth is the daughter of Shirley Hamblin and Lance alongside their other two children named Vicki and Gavin. Hamblin's father serves as a rental manager while her mother is an agrologist. 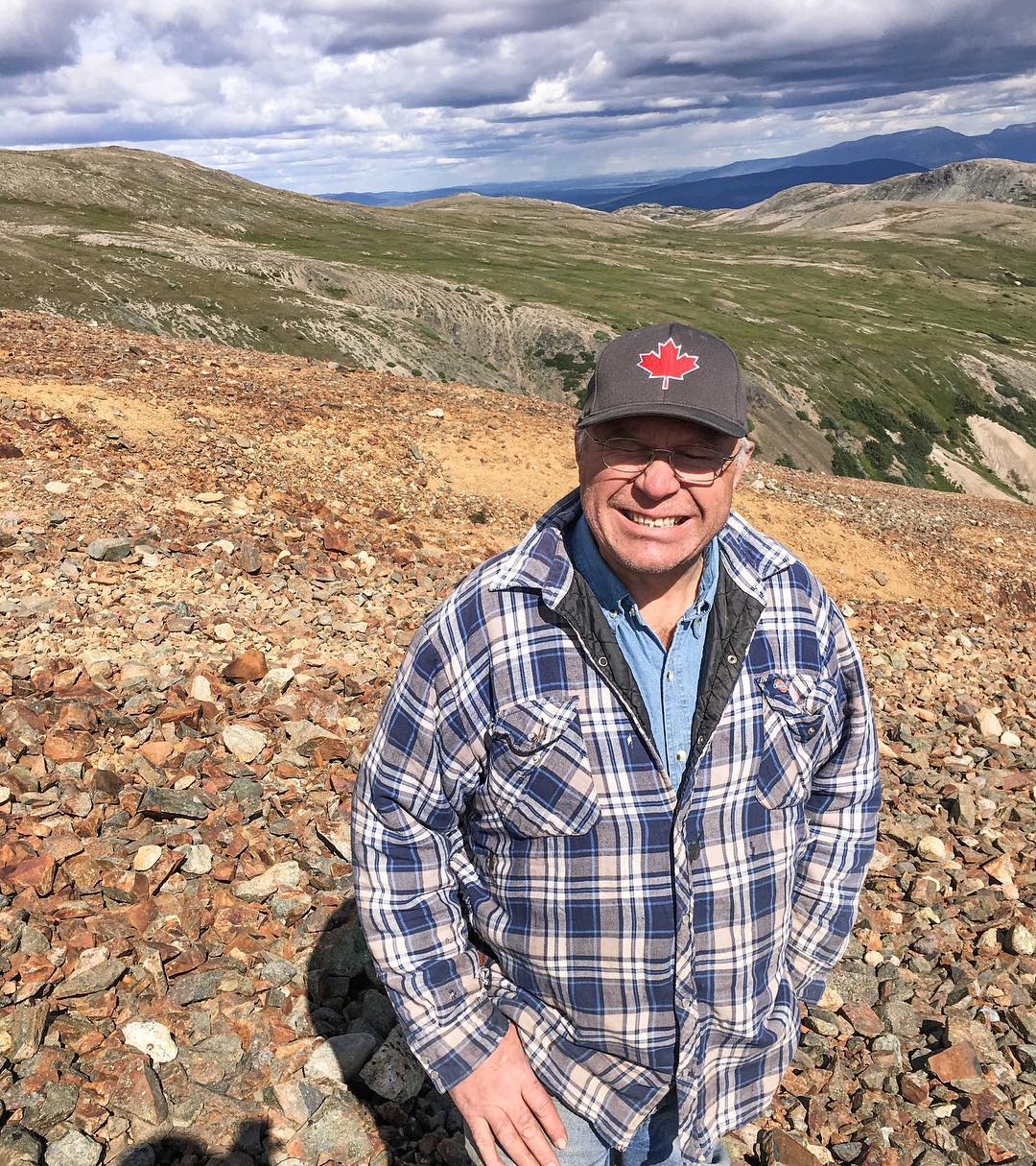 She completed her major in mechanical engineering and has outstanding academics in her high school.

After ending college career, she was signed by the Dallas Wings in 2016 WNBA Draft and debuted against Indian Fever. Moreover, she played for a season with Perth Lynx until the 2017 season. Apart from her club career, she is also a member of the Canadian national women basketball team.

In addition to this, she is named in Team Canada representing in 2020 Olympics.

Stay with Playerswiki.com, for the latest updates on players and teams.