Tariq Lamptey is a football player from England who plays as a right wing-back for Premier League club Brighton & Hove Albion. The 5 feet 5 inches tall footballer wears jersey number 2. In the past, Lamptey has also received a chance to play for Chelsea.

In 2021, his weekly wage was £37,000, while the yearly salary was £1,924,000. Likewise, Lamptey has played for Chelsea, but the details about his salary in the team are unknown. For more than a decade, Lamptey has been playing football professionally. 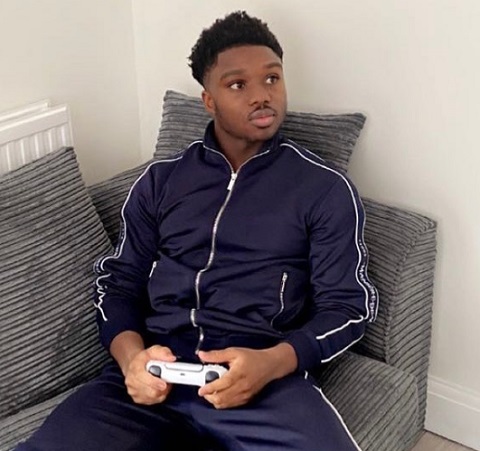 So, the footballer has a massive net worth, and according to Tuko, Lamptey is estimated to have a net worth of around 500,000 Euros. According to Transfermrkt, Lamptey's market value is €18.00m. So, his income is increasing.

Relationship Status: Does Lamptey Have A Girlfriend?

The current relationship status of Lamptey is single, and there is no fact of him having a girlfriend or dating anyone at the moment. The young footballer is currently busy with his career, and rather than getting involved in a romantic affair, Lamptey is focusing on his football career.

Till now, Lamptey has not been involved in rumors or controversies about having a girlfriend or a wife. Meanwhile, Lamptey is a private person who likes to keep his personal life far from media sources. Also, Lamptey has not opened up about his love life yet.

In 2006, Lamptey joined Larkspur Rovers, but before that, he played grassroots football. He also represented the senior team of Larkspur Rovers until 2008. Later, he moved to play for Chelsea and represented the youth team in many games. On December 29, 2019, Lamptey made his professional debut while playing against Arsenal in the Premier League. 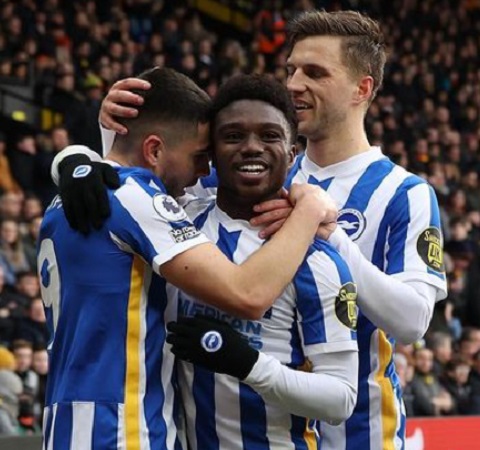 For Chelsea, Lamptey appeared in three games in his senior year. On January 31, 2020, Lamptey signed a deal with Brighton & Hove Albion. Apart from that, he is also a national player and plays for the national football team of England.

Tariq Kwame Nii-Lante Lamptey was born to his parents from Ghana in Hillingdon, England. His father and mother have their origin traced from West Africa – Northern Ghana. Furthermore, Lamptey holds dual nationality of Ghana and England. 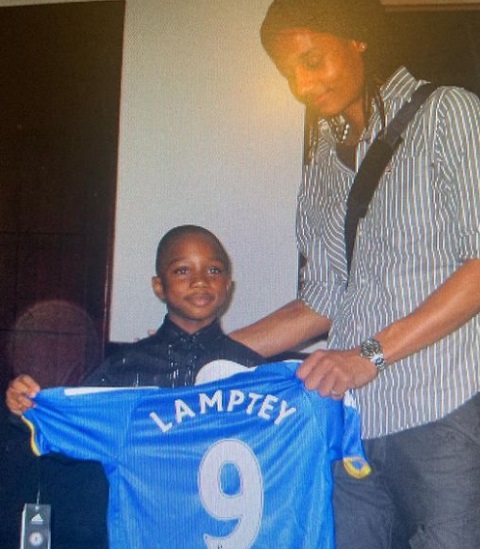 Tariq Lamptey when he was young SOURCE: Instagram @tariq_lamptey

Apart from that, Lamptey also has three brothers, but their names are not available in the media sources as Lamptey has kept his family details confidential.