Jonny Williams is a native of Pembury, Kent, England, who is famous for his exceptional football playing skills. Since August 13, 2021, Williams has played as a midfielder for League Two club Swindon Town. And at the international level, Williams plays for the Wales national team as he is eligible to play from his father's side.

The young footballer began his career after joining Crystal Palace. Later, he received offers from multiple teams and played with them. Besides getting famous for his professional life, Williams often gets into people's eyes regarding his love life as he is in a relationship with his girlfriend, Katie Osborne.

Jonny Williams' Relationship With His Girlfriend

Starting with his love life, Williams is currently in a relationship with his beautiful girlfriend, Katie Osborne. Footballers like Charlie Savage and Tyler Roberts prefer to keep their love life away from the media. In the same way, Williams also maintains a distance from the press and does not talk much about his relationships.

But his social media posts show that Williams is deeply in love with his girlfriend. Together with Osborne, Williams has gone to various places together. From this, it can be said that the pair loves exploring different locations. So, we can explore some of their moments by visiting the Facebook page of Williams. Besides, the footballer has currently kept his Instagram handle private, making it pretty uneasy about getting updated with his dating life.

Here Are His Salary & Net Worth

Moving into his financial details, Williams makes most of his gains from being a professional football player. In Wales, a footballer makes a decent amount of money. Currently, he is with the League Two club Swindon Town. Before that, Williams played with multiple teams in the past on loan with whom he had signed decent deals, but the amount has not been shared with the media. 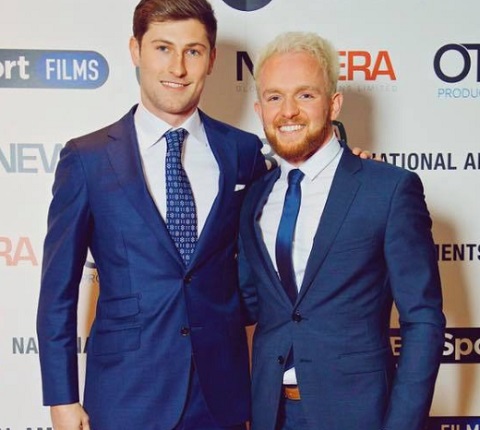 Considering this fact, Willams might have preserved a decent net worth. And with time, his net worth will surely increase as Williams still plays football professionally. Not to mention, Williams' current market value is €800Th, but the highest worth was €2.50m on July 11, 2013.

A Complete Look at His Football Career

As said earlier, Williams began his football career after joining Crystal Palace. He spent his early career with the same team. Furthermore, Williams made his debut for them after playing against Coventry City on August 16, 2011. Just after one week, Williams made his full team debut in a match against Crawley Town.

On September 13, 2011, Williams scored his first professional goal while playing against Wigan Athletic in the League Cup. Besides, he was loaned to Ipswich Town on February 27, 2014, with whom he played in 20 games and scored two goals. For the 2015-16 season, he moved to Nottingham Forest, and representing the team, Williams played in 10 games. 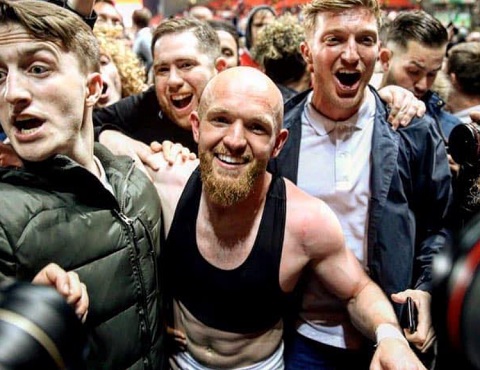 In 13 games, Williams also played with Milton Keynes Dons. From 2017 to 2018, Williams was a part of the Championship club, Sunderland. And again, on January 4, 2019, he joined Charlton Athletic, with whom he played until 2021 in 60 games and also scored two goals. Later, he moved to Cardiff City.

Apart from that, Williams is also a national footballer who made his debut for the senior team of Wales on March 22, 2013, versus Scotland.

Short Info on His Early Life

Jonathan Peter Williams was born on October 9, 1993, to his parents in Pembury, Kent, England. His father is from Anglesey. So, Williams holds dual nationality of English and Welsh. Also, he can play for both teams. 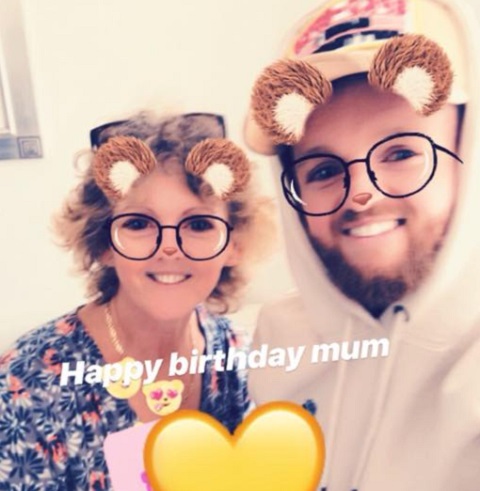 Besides, Willams grew up watching Wales play England with his dad. So, it can be said that he also received massive support from his father to get involved in this sport.