Sydney Justine Colson a.k.a. Sydney Colson is a professional basketball player currently signed to the Chicago Sky of the Women's National Basketball Association (WNBA). She was drafted by the Connecticut Sun in the 2011 WNBA draft and also played for San Antonio Stars, Minnesota Lynx, and Las Vegas.

Born on 6th August 1989, Colson finished her collegiate career at Texas A&M University, where she helped the college team to win the NCAA title during her senior season.

A professional since 2011, she has played for other WNBA league teams earning tremendous sum. Additionally, during the off-season, Colson went on to play for other leagues such as Sleza Wroclaw—Poland (EBLK), H.R. Le-Zion—Israel (D1), and Lider Pruszkow—Poland (PLKK) which helped her to add six-digit figure per season. 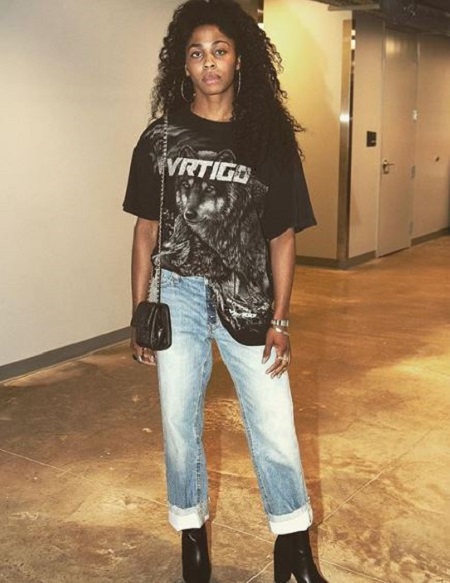 Besides, she is endorsed by various clothing brand, K-Swiss, Blade Brown, and Vertigo.

Sydney Colson, 30 has maintained her personal life as secret as possible. The basketball player has never been spotted with a guy in media neither open about her sexuality. There is less to no information about her love life, not even her relationship status. Hence, she is possibly single.

Sydney Justine Colson was born to Simmie and Stephanie Colson, in Houston, Texas. She holds an American nationality and belongs to the Afro-American ethnic background. She grew up alongside two siblings, Simmie IV and Simone. 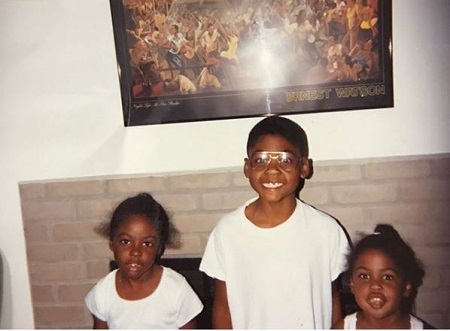 Besides playing basketball, she majored in sociology at Texas A&M. She said she would like to pursue a television career as a sports commentator after a WNBA career.