Sophia Minnaert is an American TV sports personality who is the broadcast and digital features content director for the Milwaukee Brewers. In 2013, she won an Emmy for the documentary Baseball in the Dominican Republic.

Madison, Wisconsin native, Sophia Minnaert was born on 23rd July 1987, under the star sign Leo. She is the daughter of Sylvia Minnaert and Al Minnaert, who is the football coach at a high school in Madison. She has two siblings: Alex and Mario Minnaert. She holds an American nationality and is of white ethnic background.

How Much Is Sophia Minnaert's Net Worth In 2021?

Since 2009, Sophia Minnaert is active on the sports journalism, earning a huge recognazation. Starting from PlayOn! Sports she processed through Fox Sports Wisconsin and now a  broadcast and digital features content director for the Milwaukee Brewers.

Reportadely, she make over $0.1 million per annum from Milwaukee Brewers. As of 2021, her net worth is $1 million.

Sophia Minnaert has maintained her love life as secret as possible. There is less to no information about her boyfriend in the media. 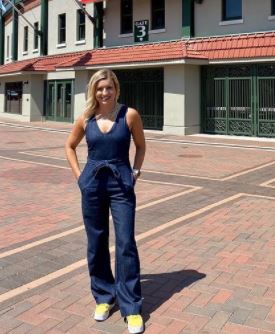 Active on Instagram with 16k followers, her account is full with her professional things. Since, there is no confirmation, Minnaert is possibly single.

In 2009, Sophia graduated from Marquette University with a degree in Journalism, Spanish Language, and Literature.

In June 2009, Minnaert was hired by PlayOn! Sports in Madison, Wisconsin area. There she served as a Sideline reporter for cable broadcasts of high school and Division 3 college sports. Also, she managed content and promotion for high school sports Web sites in Wisconsin, Michigan, Missouri, Illinois, Oregon, Colorado, Washington, Kansas. 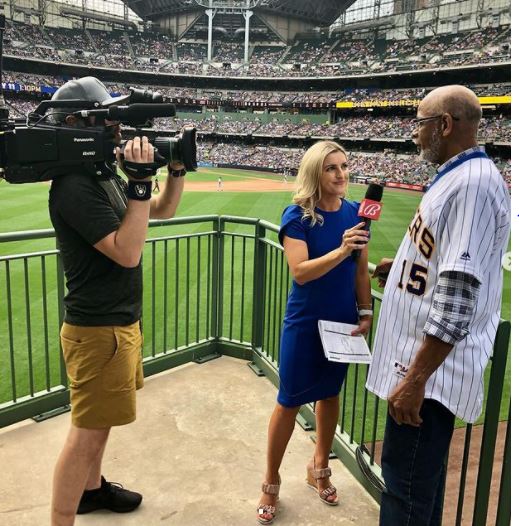 In May 2012, Minnaert joined Fox Sports Wisconsin.  to work in their social media department. The following year, she began as an on-air sideline reporter. During her stint at the network, she worked both Brewers and Milwaukee Bucks telecasts. In June 2018, she was hired by the Brewers, and Minnaert's role with the Bucks ended.