Christine Brennan is an American sports journalist who is known for being the first female sports reporter for the Miami Herald in 1981, the first woman at the Washington Post on the Washington Football team beat, later four years as well as the first president of the Association for Women in Sports Media, in 1988. Currently, she is a sports columnist for USA Today, a commentator at ABC News, CNN, PBS NewsHour, and NPR.

Toledo, Ohio native, Christine Brennan was born on 14th May 1958, under the birth sign Taurus. She holds an American nationality and is of white ethnic background.

How Much Is Christine Brennan's Net Worth In 2021?

Aforementioned, Brennan is an on-air commentator for ABC News, CNN, PBS NewsHour, and NPR. Being engaged with various stations at a time, her annual income is believed to be no less than $0.5 million. 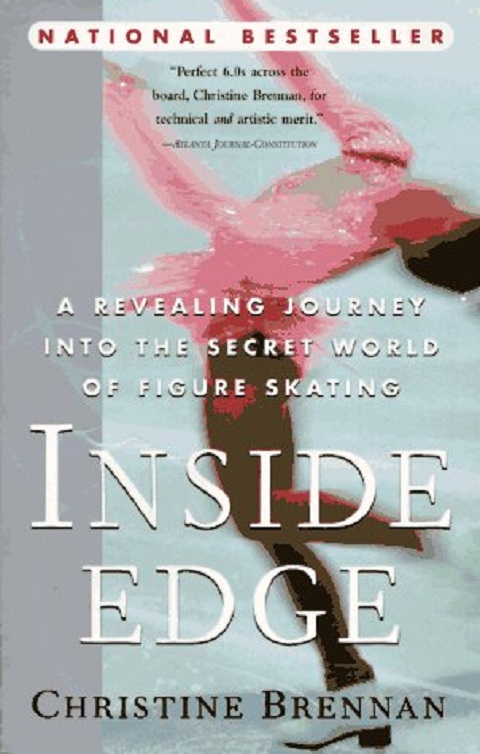 Her other source of income includes her books. Among her seven books on sports, "Inside Edge", about Olympic figure skating was named one of the top 100 sportsbooks of all time by Sports Illustrated in 2002.

Christine Brennan was born one of four children to Betty and Jim Brennan. A daddy's girl, she is an avid sports fan same as her father. Her relationship with her father in the context of sports fandom is covered in her memoir, Best Seat in the House.

Also, Christine has endowed two scholarships in memory of her parents.

Her father, Jim Brennan passed away in 2003 due to cancer.

Christine Brennan is yet to be married. There is information about his pats.present boyfriend.

Brennan graduated from Ottawa Hill High School in mid in the 1970s. Further, she enrolled at Medill School of Journalism, earning a bachelor's degree. Further, she received a master's degree from Northwestern University.

Brennan started her career working for the Miami Herald where she was the first female sports reporter in 1981. During Herald's trip to the 1984 Orange Bowl national championship game, she covered Miami Hurricanes. After that, she wrote her first book, The Miracle of Miami. 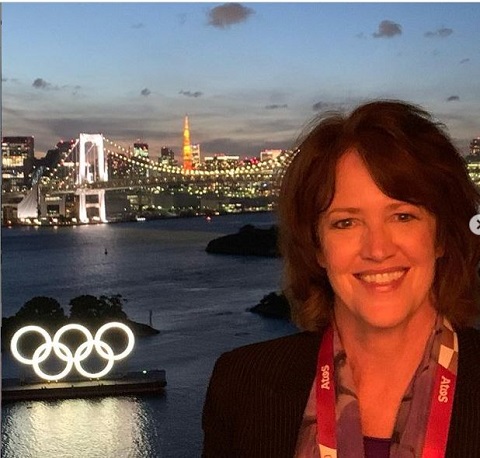 Then Brennan moved on to covering the Olympic Games. She worked for the Post for 12 years before and then joined USA Today as its national sports columnist in 1997.

Since the 1984 Summer Olympics in Los Angeles, she is covering every Olympic Games, summer and winter.