Solomon Hill is an American professional Basketball Player player who plays in the National Basketball Association (NBA). As of 2018, Solomon Jamar Hill currently plays for the New Orleans Pelicans as their Small forward.

As a Small forward, Solomon Jamar Hill reportedly earns around $12,000,000 as his yearly salary from New Orleans Pelicans. Further, Solomon Jamar Hill has an estimated net worth of over $15 million. As per the reports, he is currently in a relationship with the girl named Ashli Scott.

Solomon Jamar Hill was born on March 18, 1991, in Harvey, Illinois to parents Solomon Crawford and LaVerne Hill. He American by Nationality and belongs to African ethnic group. Further, his star sign is Pisces. In addition, the details about his siblings are not available yet.

Solomon Hill Net Worth And Salary

On 27 June 2013, Hill was selected by the Indiana Pacers in the 2013 NBA draft with the 23rd overall pick. Later on July 3, he signed a rookie scale contract with Pacers, playing in  2013 NBA Summer League. Hill signed with the New Orleans Pelicans on 21 July 2016. 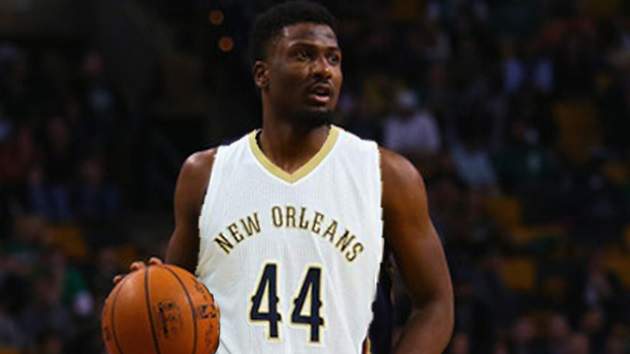 Some of his career stats of NBA are:

The Famous NBA shooting guard wears a jersey no 44 and currently, he is playing along with the NBA superstars like E'Twaun Moore, Julius Randle, Wesley Johnson and many more.

Hill is not married but he reportedly is dating a girl named Ashli Scott. Further, He has a daughter too, it's not certain whether he had the baby with his girlfriend Ashli or another woman. 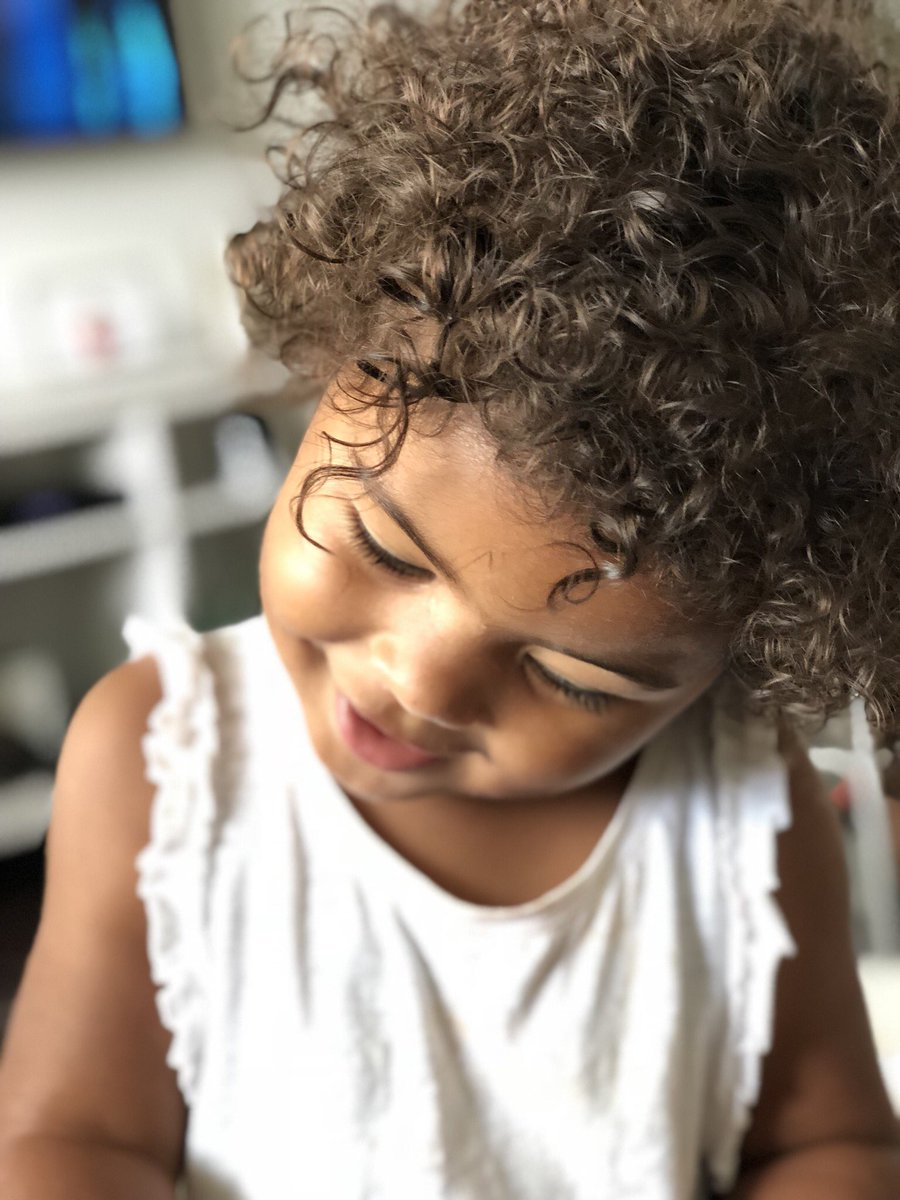 The Famous NBA star is 6 feet 7 inch in height and weighs around 102 Kg. Other than being a famous NBA Small forward, Solomon Jamar Hill is pretty famous in social media.