"Limits, like fears, are often just an illusion", the saying by the basketball legend Michael Jordan, has motivated many young players in basketball. And today we are talking about American professional basketballer Anthony Davis who currently plays for the New Orleans Pelicans in the NBA. The 24-year-old basketballer is a 5-time NBA All-Star and has been named to two All-NBA First Teams.

Alongside his professional career of 5 years, Anthony not only achieved gold medal playing with Team USA at the 2012 Summer Olympics but also a huge fame and money. Currently, Anthony is estimated to be enjoying the net worth of $35 million. Let's know all about his salary, career earnings and net worth in this section.

Net worth and Salary of Anthony Davis from debut till 2015

Anthony, who is trademarked for his unibrow, initially played for his college team in Kentucky, and later made his NBA draft in 2012 along with freshmen Kidd-Gilchrist and Marquis Teague, and sophomores Jones and Doron Lamb. After being selected in 2012 NBA draft by New Orleans Pelicans, formerly known as New Orleans Hornets, Anthony made his professional debut on November 1, 2012.

The time is now!!! Y'all rocking with the headband?? Lol

In the 2014-2015 season, Anthony received the salary of $5.6 million, which was initially exercised by the Pelicans on October 16, 2013. Later on July 9, 2015, Davis signed a 5-year, $145 million contract extension with the Pelicans, marking the contract as the richest agreement in NBA history.

NOLA, I am here to stay!  Just getting started… #6MoreYears #TakeFlight pic.twitter.com/Kni8WpikEA

At the end of 2015, Anthony Davis' net worth was reported to be over $13 million. Getting success in a fast pace, Anthony didn't forget his college though, he made $65,000 donation in the partnership with Boost Mobile, to build a new court at his Chicago high school alma mater.

Anthony Davis' net worth and salary in 2016

With his due contract with the Pelicans, Anthony Davis earned the annual salary of $22,116,750 in 2016 season. Well, his earnings also get the economic support from the endorsement with many brands like 2K Sports, H & R Block, Nike and Red Bull, however, the exact figure of the payments as per the deal is not disclosed.

Anthony's 50-point night was the second-highest scoring output of his career and was the most by any NBA player in a season opener since Michael Jordan scored 54 points in 1989.

As reported, the net worth of Anthony Davis in 2016 was around $26 million.

Net worth and Salary of Anthony Davis in 2017

Anthony Davis earned the annual salary of $23,775,506 in 2017-2018 season reportedly, though the information of his bonus is not available. But he got fined $25,000 on December 1, 2017, for verbally abusing a game during the Pelicans match against Minnesota Timberwolves.

Well, moving a sight on his properties, Anthony owns a house in Metairie, Louisiana. The 4,800 sq. ft property featuring 5-bedrooms, 6 bathrooms, and a swimming pool was bought by the Pelicans power forward in 2013 paying $1.5 million, as reported by Virtual Globetrotting. 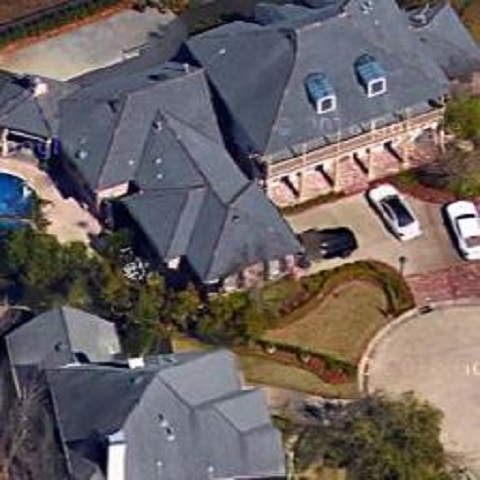 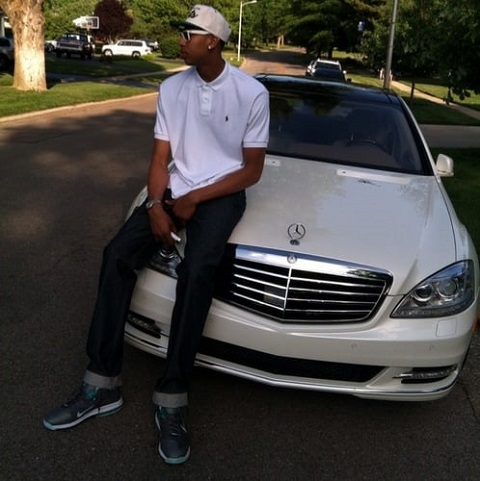 As reported, in 2017, Anthony's net worth was reported to be around $35 million. His total earnings that year was $28.1 million

Let's wait and see what the future has to offer. Till then let's wish him best and stick tight with us for updates!