2012 WNBA champion, Shavonte Zellous, is a professional basketball player currently signed to the Seattle Storm of the Women's National Basketball Association (WNBA) as their shooting guard. The Detroit Shock picked her with 11th overall pick in round 1 of the 2009 WNBA draft.

The thirty-three years old is engaged to his long-time girlfriend Silvia Massey.

Before this season, she summoned $108,589 while playing with New York Liberty. Active in WNBA since 2009, she has previously played of the different teams through which she has amassed enormous wealth.

Besides, she has also played for different Turkish leagues such as Mersin BB, Galatasaray S.K., Fenerbahçe S.K., and is currently signed to Besiktas J.K.,. According to the source, the WNBA player gets paid almost double in the European league compared to WNBA. 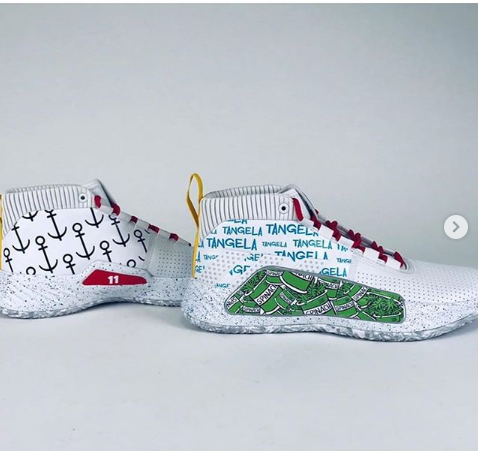 An Adidas athlete, she has made custom shoes combating with the Adidas team.

Shavonte Zellous is neither single nor married. Currently, the basketball player who is openly lesbian is engaged to a CIA Agent, Silvia Massey. The duo met in Indianapolis at a club. 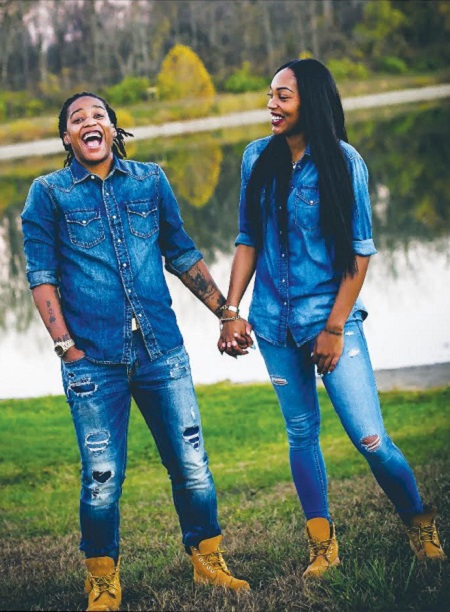 Zellous said, "We were both eyeing each other up. I told my best friend, ‘I’ve got to meet her,” and four years later, here we are.”  Further, she added, “What’s great is that both of our families are so supportive. Both sides are accepting; both are there when we need them.”

Zellous and her fiancee plan to wed next year.

Shavonte Zellous was born to mother, Tangela Allen, and was raised alongside her one younger brother, Jeremy. Their mother served in the administrative department for Orlando Regional Hospital and would often move around to different hospital departments across Orlando. The family's last move, which put them in the Jones High School district.

She attended Jones High School, Zellous starred collegiately at the University of Pittsburgh. She graduated before her senior season with a Bachelor of Science degree in administration of justice and pursued a second degree while completing her eligibility.

Detroit Shock selected Shavonte Zellous in the First Round of the 2009 WNBA Draft, with 11th overall pick. Later, she was traded to the Indiana Fever in exchange for a 2011 second-round pick on May 27, 2010.

On February 1, 2016, she signed as a free agent with the New York Liberty. On April 11, 2019, Zellous inked an agreement with the Seattle Storm, where she teamed up with Crystal Langhorne, Sue Bird, and Breanna Stewart.