2008 draftee, Crystal Langhorne, is a professional basketball player for the Seattle Storm of the WNBA from Queens, New York. After her collegiate career at the University of Maryland Terrapins, she was picked by the Washington Mystics, where she stayed until 2013.

2× WNBA All-Star was born on October 27, 1986, under the star sign Libra. Also, an international player, she has represented the USA Women's u19 team at the 2005 U19 World Championships in Tunis, Tunisia, where the team won all eight games, bringing the gold medal home. 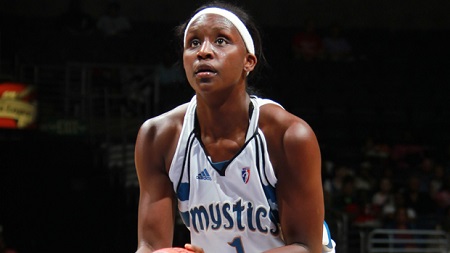 Besides, she has an endorsement deal with Under Armor.

Looking at her contract and earning, Langhorne has an estimated net worth of $0.5 million. No doubt, she is living a lavish lifestyle, exploring new places as well as spending money on her stuff for her closet.

Langhorne is among the WNBA star who prefers her personal life as secret as possible. The six feet two inches tall has not been spotted with a man who is assumed to be her boyfriend \ husband neither there is any news and rumors regarding her love life. Hence, she is possibly single.

Crystal Langhorne is regarded as one of the league’s best-dressed ladies is Seattle Storm. Her style is described as chic and clean-cut. 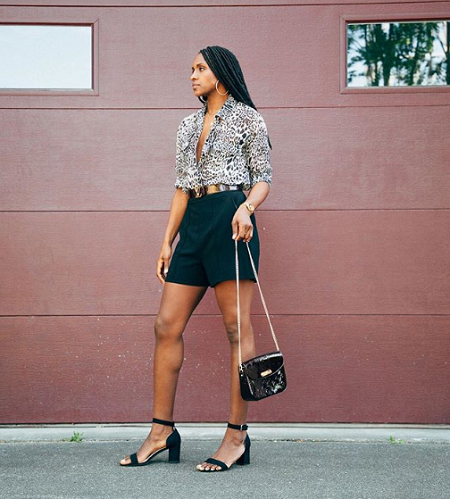 Moreover, she has launched a clothing line named “Crystal’s Closet,” where she highlights her game day outfit choices along with showcasing some of our other favorite fashionistas in the league.

Langhorne was born to parents who are first-generation immigrants from Guyana, the third-smallest as well as only predominantly English-speaking country in South America. Her parents arrived in New York in 1974, where Langhorne, the youngest among siblings, was born, and they relocated to New Jersey shortly after that. 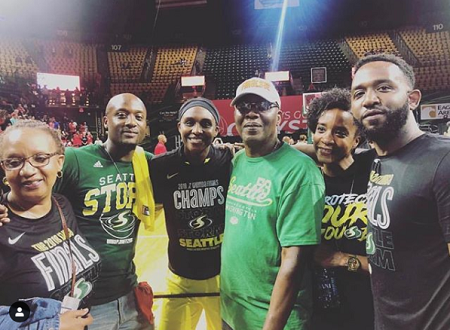 She credits her parents with helping establish her work ethic. Further, Langhorne has two brothers Cryhten Jr. and Chris. Both brothers played basketball in college.

Langhorne enrolled at the Willingboro High School, and it's her during freshman year when she got serious about basketball.

In the 2008 WNBA draft, Langhorne was drafted 6th overall by the Washington Mystics. In 2010, she officially became the teams' starting power forward and scored a career-high 31 points in a victory against the Phoenix Mercury that season. In 2012, she inked an extension contract and played two more seasons.

In 2014, she was traded to the Seattle Strom in exchange for Bria Hartley and Tianna Hawkins. In 2018, she agreed to re-sign with the team. Her famous teammates include Sue Bird and Breanna Stewart.