Suzanne Brigit Bird, better known as Sue Bird, is a basketball player who currently plays for the Seattle Storm and US Women's Basketball team as a point guard. She also played for Dynamo Moscow and Spartak Moscow Region. Bird has won 2 WNBA titles with Seattle Storm in 2004 and 2010 and has been included 11 times in the WNBA All-Star. She has also won 4 Olympics Gold medals with the US National team.

Her personal life is more interesting than her career. She is openly lesbian and is dating soccer player Megan Rapinoe. As of 2022, her net worth is $8 million.

Apart from this, she also has a beautiful collection of assets which includes many cars and a house in which she lives. Moreover, she is enjoying her life which can be seen in her social media accounts where she updates everything.

Being at the peak, audiences are much focused on personal life. Bird's fans want to know about her love life, married and boyfriend or husband. Sue Bird came out of the closet and revealed that she was a lesbian on July 20, 2017. 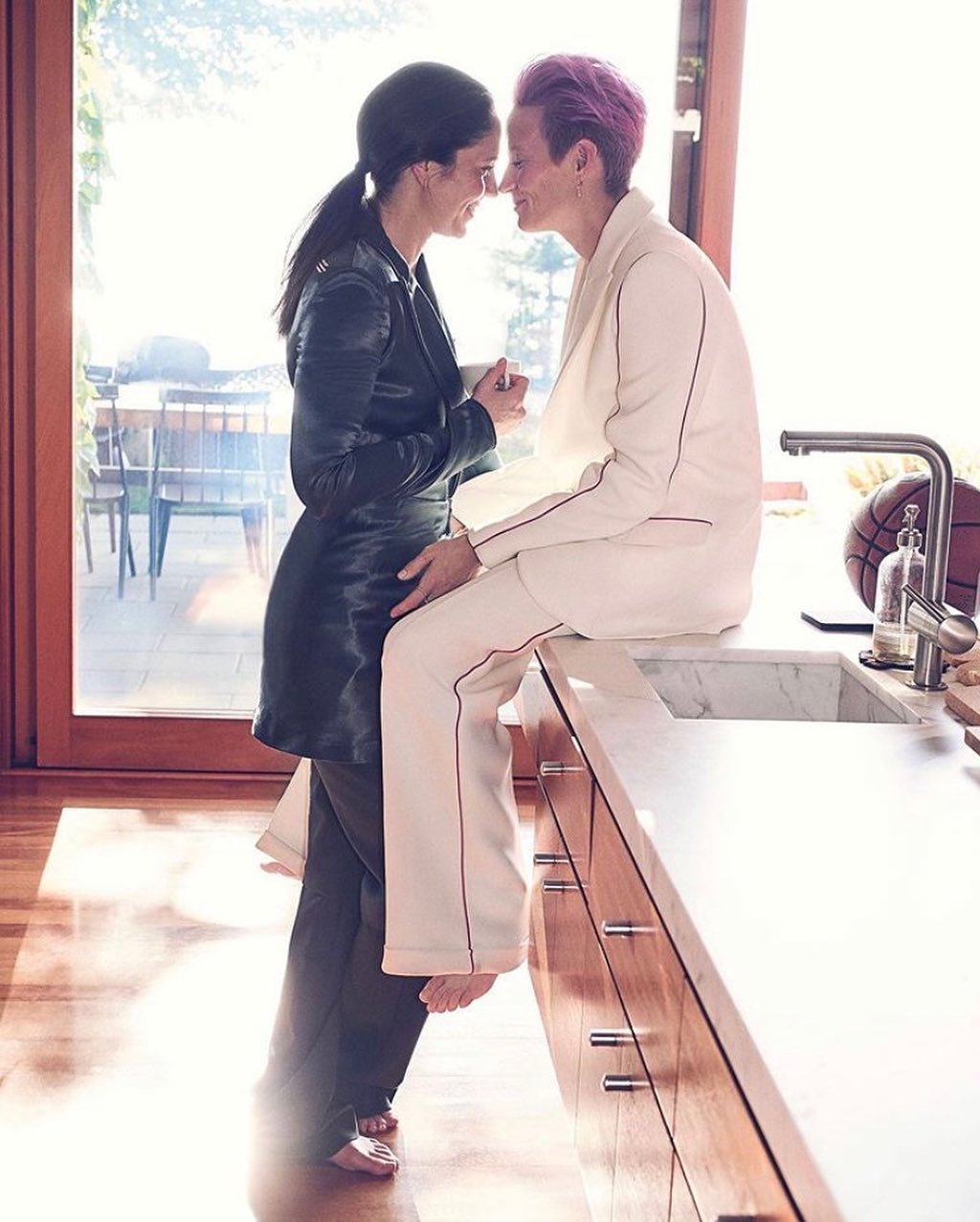 She also disclosed that she has been dating soccer player Megan Rapinoe for the past several months. Her partner Megan came out as a lesbian in 2012 and has previously dated Sarah Walsh and Sera Cahoone.

They also featured on the cover of ESPN's Body Issue and became the first same-sex couple to do so.

Sue Bird was born on October 16, 1980, in Syosset, New York. She is the daughter of Herschel Bird and Nancy Bird. She grew up alongside her sibling named Jen Bird. She is an American by her nationality and belongs to the white ethnicity. Her Star sign is Libra.

Sue Bird was born and raised in Syosset, New York. Her father is an Italian-born Russian Jew, and as a result, she also holds the nationality of Israel since 2006. However, she represents herself as an American player in Intl. Competition.

From an early age, Sue was interested in sports influenced by her older sister. Apart from basketball, she also played soccer, tennis and ran track. She was an outstanding player and started playing AAU basketball in her sixth grade.

She played excellently in his high school and college career.  From 2004 to 2006, she played for Dynamo Moscow.

Since 2000, Bird is playing for Seattle Storm. Further, she also played for Dynamo Moscow from 2004-2006. In 2006, she joined fellow stars Diana Taurasi and Svetlana Abrosimova, and Storm teammate Lauren Jackson on the Russian team Spartak Moscow Region to win both the Euroleague Women championship and the Russian Super League. She played five seasons for the Spartak Moscow Region and then switched to UMMC Ekaterinburg where she remained until 2014.

Sue Bird was picked 1st overall in the 2002 WNBA Draft by Seattle Storm where she combined with Lauren Jackson to win her first WNBA title in 2004. She earned her 2nd WNBA title with Storm in 2010 but had to miss the 2012 season due to injury. 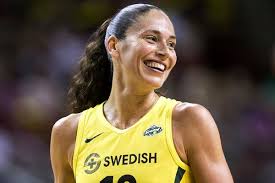 Sue Bird before her injury in 2019 SOURCE: nytimes.com

Storm with Bird became WNBA favorites in 2016 after the addition of Breanna Stewart and Jewell Loyd but had to remain out of the court in 2017 due to a knee injury. Bird went on to win the third WNBA title in 2018 with Storms and was a crucial player in the campaign along with Stewart.

Bird also came in the limelight recently after she told that her team Storms wouldn't visit Whitehouse after the WNBA title win.

Since 2002, Bird is representing her national side, playing at Summer Olympics, and FIBA World Championship for Women. During the 2018 FIBA Women's Basketball World Cup, in Spain, the team the USA defeated Australia 73–56 to win the gold medal. Upon winning the gold medal Bird became the only player in history, male or female, to earn four World Cup gold medals.