Shana Dobson is an American mixed martial artist who is currently signed to the Ultimate Fighting Championship competes in the Flyweight division. She is associated with the Elevation Fight Team and fights out of Arlington, Texas, United States. Her pro-MMA record is 3-4. Earlier, she fought under Xtreme Knockout and KOTC.

Check out her bio to know about her UFC earning, girlfriend, family, MMA stats, age, height, and more.

Shana Dobson made her way to the UFC through the Ultimate Fighter in 2017 against Ariel Beck and made her official UFC debut in 2018. She has since then fought three times in the octagon- all three losses. Despite her poor performance, she is still in the promotion and has made more money in comparison to other promotions.

She is scheduled to face Mariya Agapova on August 22, 2020, at UFC on ESPN 15. She is expected to make good earnings from the bout

Shana, openly a gay, is unmarried but is in a relationship with her girlfriend of more than three years. She hasn't yet disclosed about her partner in detail. Shana and her girlfriend are together since 2016 and celebrated their three year anniversary on September 21, 2019, dining in a Fancy Italian hotel. 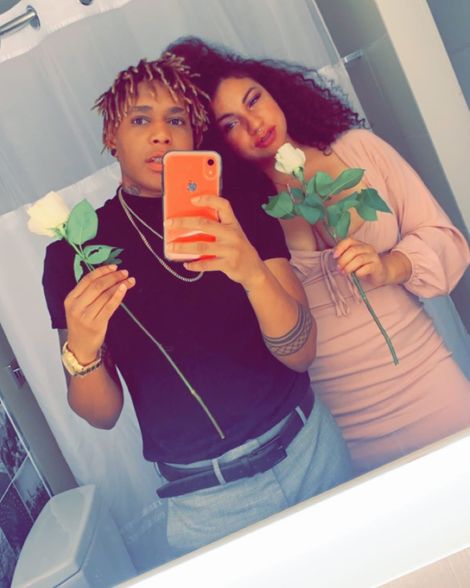 She posted the photo on the occasion and captioned, "Year 3 n the kid did good. Fancy Italian dinner wit violinist. Maxwell concert at the symphony. Grown n sexy jazz bar to finish the night. Happy 3 years wit this lil lady. She deserve it all". 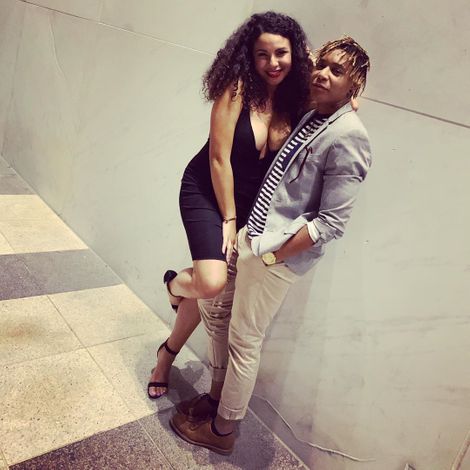 Shana Dobson and her girlfriend on their anniversary SOURCE: [email protected]_dobson

Shana hasn't revealed the name of her partner. The couple is deeply in love with each other. They even share their happy moments together on Instagram flaunting their lovely pictures. Her girlfriend also supports a lot in her fights and attends her fights regularly.

Her favorite UFC fighter is Israel Adesanya. She is also a good friend with another openly gay competitor Sijara Eubanks.

Shana Dobson was born on March 30, 1989 in Miami, Florida, United States. She is 31 years old as of August 2020. She is American by nationality and belongs to mixed ethnicity as her parents are Jamaican and migrated to the USA, before Shana's birth. She also has a brother and a younger sister named Neisha Chanelle.