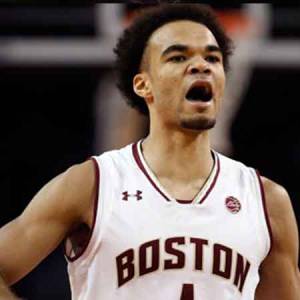 As a Shooting guard, Jerome Robinson reportedly earns around $3,050,160 as his yearly salary from Agua Caliente Clippers.

Jerome Robinson was born on February 22, 1997, in Raleigh, North Carolina to parents Jerome Sr, Robinson and Amy Robinson. As per his nationality, he is American and belongs to African ethnic group. Further, his star sign is Pisces. He grew up along with his siblings, Jeremy, Justin, and Jonathon. 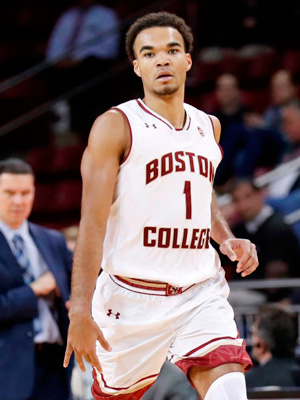 Some of his College career stats are:

Jerome Robinson Net Worth And Salary

As of 2018, He reportedly signed a  contract with Los Angeles Clippers. Further, the NBA player has an average salary of $3,050,160 annually.

Moreover, He is 14th best-paid player of Los Angeles Clippers,  Danilo Gallinari is the highest paid player with the salary of $21,587,579.

Jerome Robinson reportedly owns a car named Camaro SS, which has a price of $37,000.

Jerome Robinson projected salary for the next 3 years are:

The famous NBA Shooting guard just started his playing career and seems to be enjoying his early career. so there isn't any information about his likely wife or girlfriend yet.

The Famous NBA star is 6 feet 5 inch in height and weighs around 86 Kg lbs. Jerome Robinson is not only a world-class athlete but also has a very attractive individual.

Other than being a famous NBA Shooting guard, Jerome Robinson is pretty famous in social media.