Two times Euro League Champion, Sergio Lull is a Spanish professional basketball player. Further, he currently plays for the team Real Madrid of the Liga ABC as a shooting guard/point guard. Moreover, Sergio Llull is also a member of the national team of Spain. Likewise, he has won many titles like the FIBA world cup, Eurobasket cup, FIBA Intercontinental Cup, etc.

The 2017 EuroLeague MVP who started his professional career in 2005 was first drafted in the NBA. Particularly, he was selected by the Denver Nuggets as a 2nd round, 34th overall pick in the 2009 NBA draft.

Sergio Llull was born on November 15, 1987, in Mahon, Balearic Islands, Spain to Paco Llull. Further, he is Spanish by nationality and White by ethnicity. Also, his zodiac sign is Scorpio.

Yes, Sergio Llull is a married man. Sergio dated his girlfriend Almudena Canovas for quite a long time and tied the knot on July 1st, 2017. The couple reportedly dated each other for around 7 years since 2010. 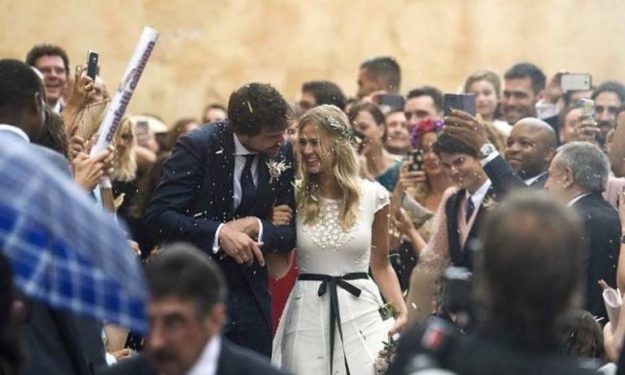 Sergio and his wife Almudena on their wedding SOURCE: euro hops

Sergio and Almudena have a baby girl, Olivia, who was born on October 12, 2018. Further, the power couple often goes on vacation and most of the time, they are spotted on the beaches like Venice beach.

Further, Sergio has a pet dog namely Buddy who seems to love their daughter a lot. 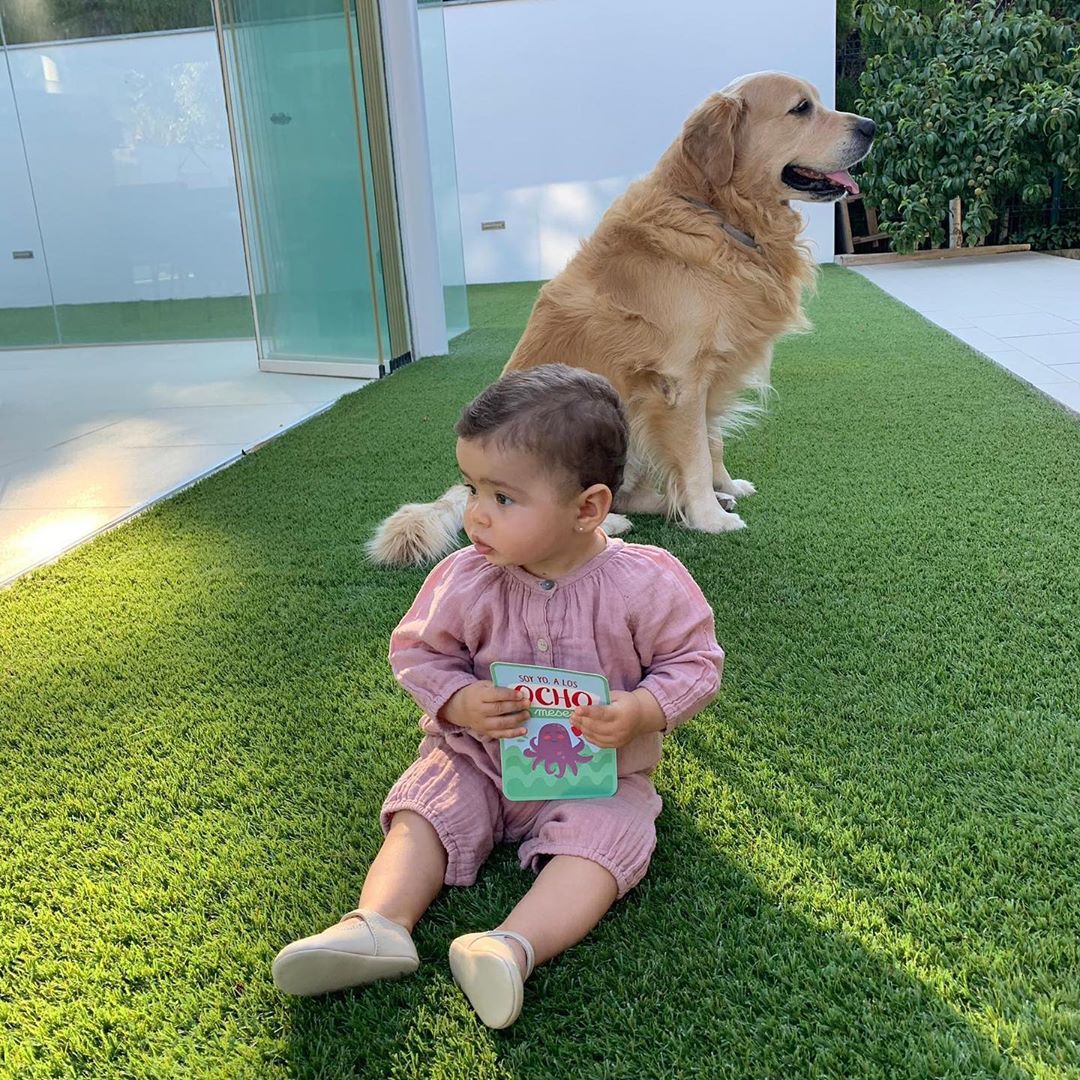 Sergio Llull keeps uploading a picture with his wife showering immense love to her. Further, he has uploaded a lot of picture of his wife on his Instagram account. 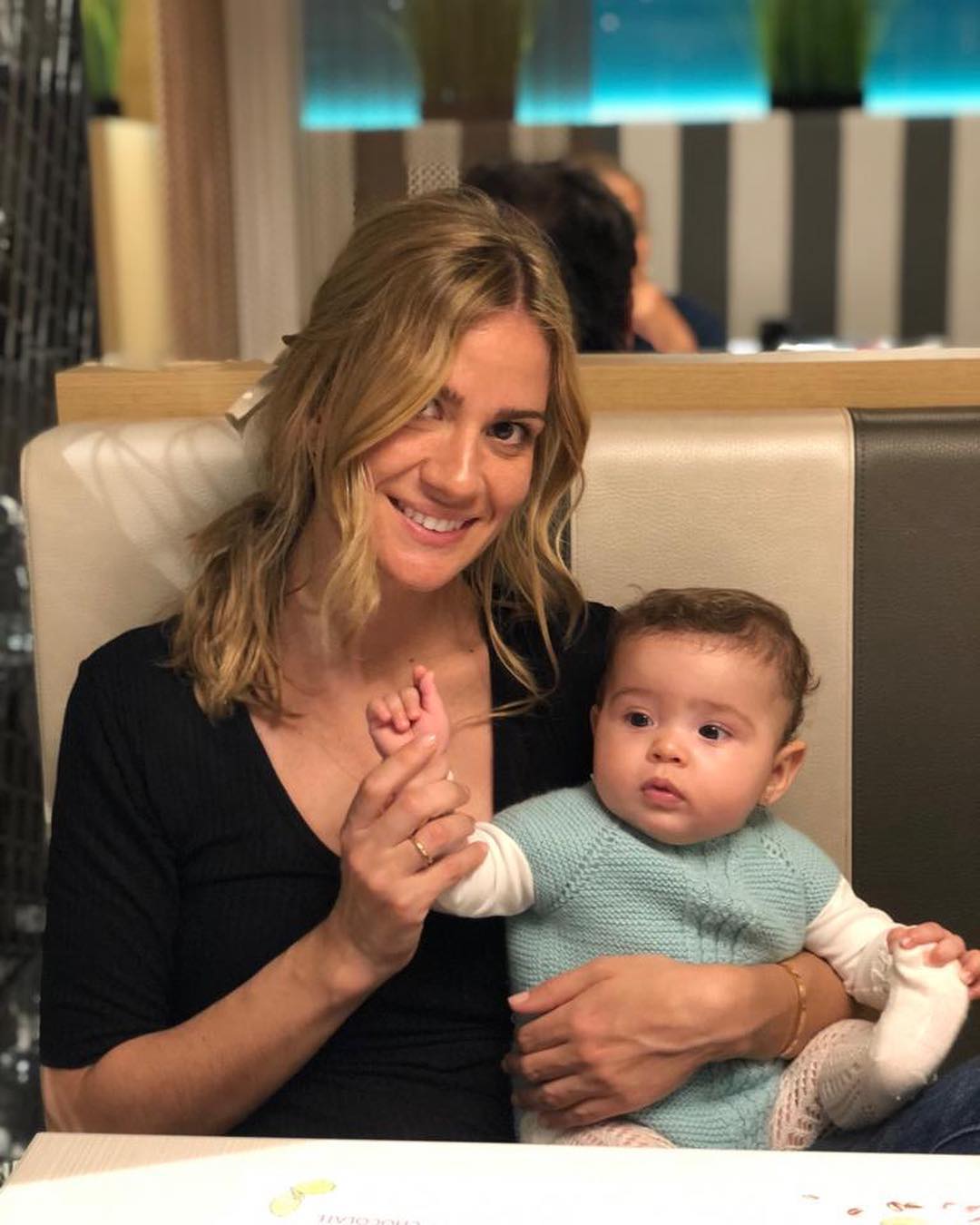 Out of many, on the occasion of mother's day, Llull posted a picture of his wife, captioning  "Happy mommy day! What would we do without you?"

How was the Wedding Ceremony?

The couple got married on July 1st, 2017 in the church of Santa María de Mahón (Menorca). Talking about their wedding attire, the bride was looking beautiful in the short-sleeved with a black bow at the waist and a long veil which was designed by Helena Mareque. Moreover, the groom was dressed in a black suit which looked perfect in him. 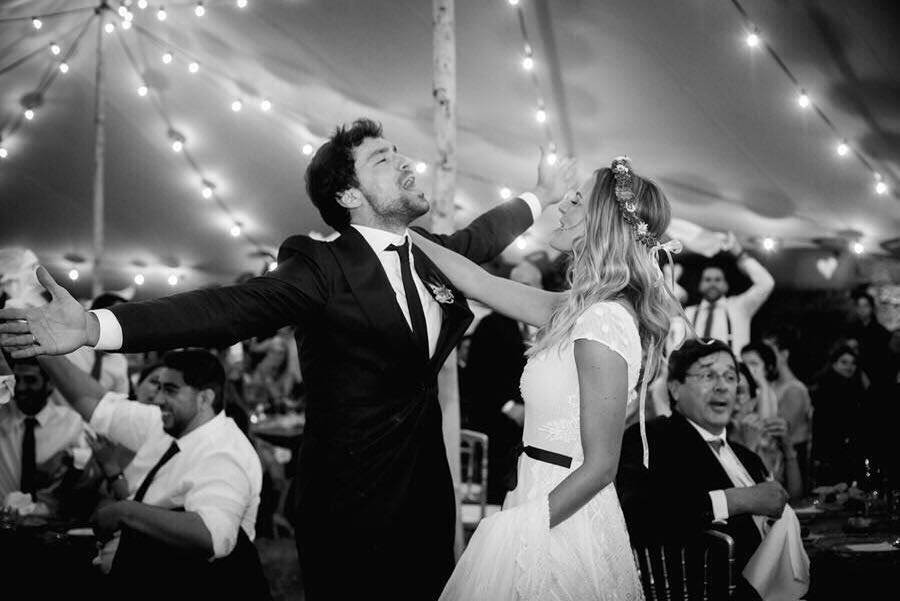 The wedding was more special by the attendance of his famous Spanish counterparts such as Pau Gasol, Rudy Fernández, Felipe Ryes and many more. Moreover, their wedding dinner was organized at the fortress of La Mola which was accompanied by all the guests. Additionally, the dinner was followed by a massive party.

Having played basketball for almost 14 years, Sergio has amassed a massive net worth over $10 million. Further, he is one of the highest-earning players in European basketball. 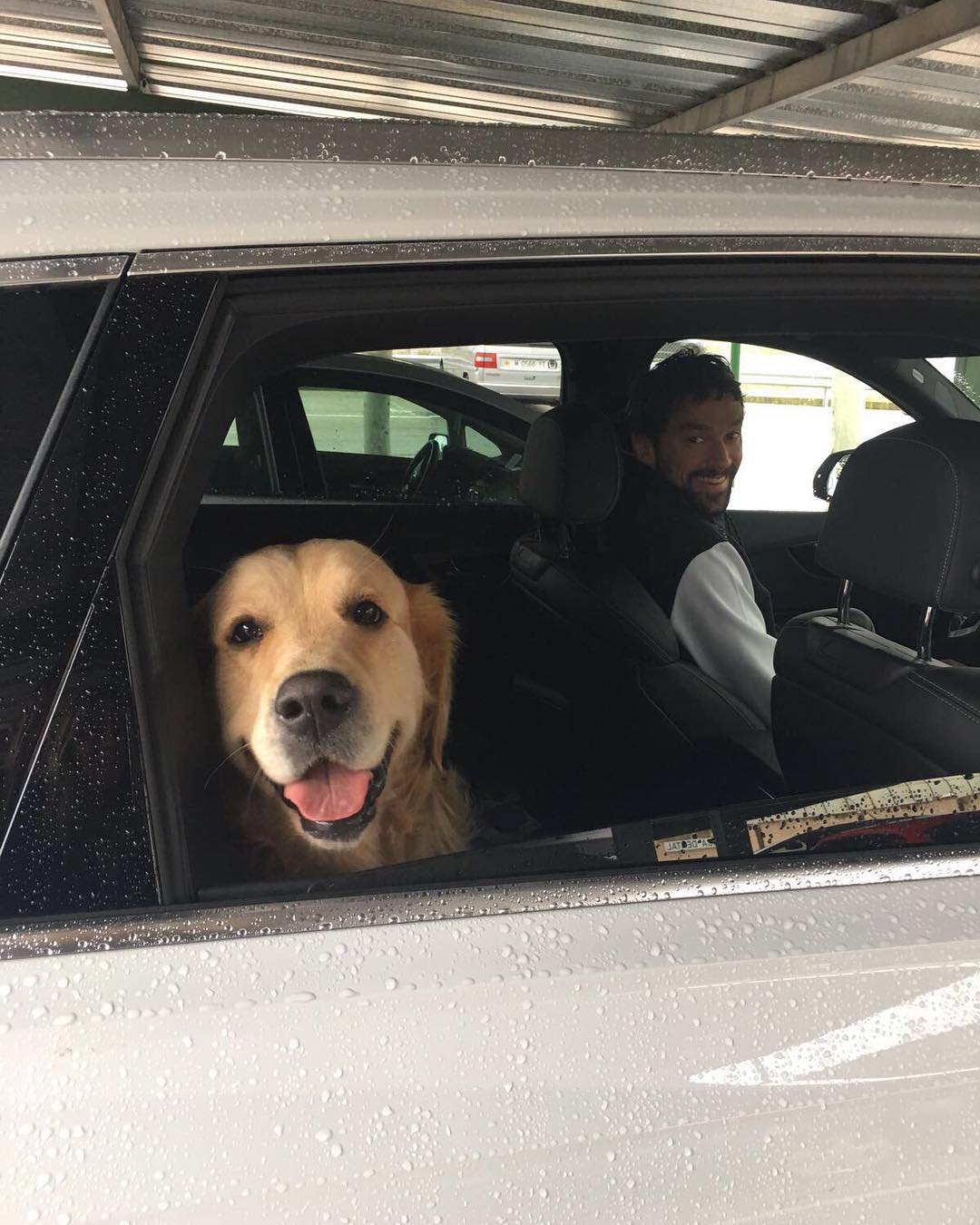 Sergio Llull in his car with his dog SOURCE: Instagram

Talking about his contract details, in the Summer of 2015, he signed a 6-years contract extension which assured him $3,012,444 as a salary per season. Additionally, his contract includes $28.64 million as a buyout option which is the highest amount ever in the history of European basketball.

Previously, he was drafted by the Denver Nuggets as a 34th pick in the 2009 NBA draft and eventually his draft rights were bought by the Houston Rockets for approximately $2.25 million which made him the most expensive player to be bought in the draft's second round. 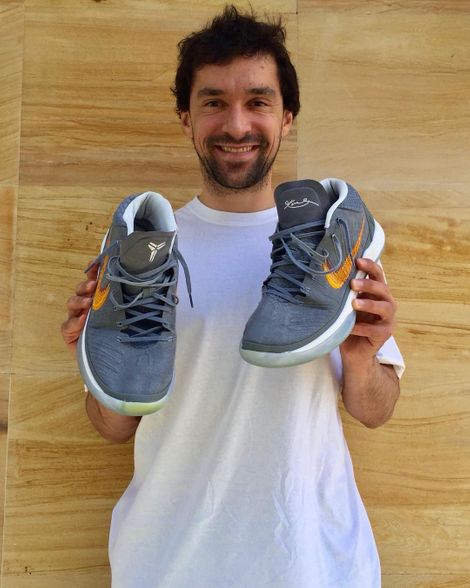 The Real Madrid Star also has endorsement deals with several brands. He regularly promotes Nike shoes on his Instagram which he wears during his games. He reportedly makes good earnings as per the deal.

Sergio Llull is on the national basketball team of Spain since junior. Sergio won a gold medal and silver medal in 2004 FIBA Europe U-18 Championship and 2007 FIBA Europe U-20 Championship respectively. Now, he plays with the senior players for nationals.

According to the sources, Sergio won three Eurobasket gold medals in 2009, 2011 and 2015 respectively. Further, he won two medals in the Summer Olympics of 2012 and 2016 which was bronze and silver respectively. Sergio also won a bronze medal in Eurobasket in 2013.

For More Updates on your favorite sports personality, Got to Playerswiki.