Throughout his broadcasting career, he has earned an impressive amount of net worth. As of 2019, he is in a relationship with Martha Tena, with whom he shares a child.

Sergio Dipp Net Worth and Salary in 2019

The ESPN reporter has been active since 2009. Most of his earnings are from being a sportscaster and hosting games shows. His earning is not know yet though, he must have collected a huge amount as the money rolls for broadcasting comes in thousands of dollars.  As of 2019, his net worth is assumed no less than the six digit figure.

Sergio Dipp is pretty famous in social media. He has 159k Twitter followers.

Sergio Dipp is active in social media, both Instagram as well as in Twitter. There isn't much information about the love life and affairs of Sergio Dipp.  Well, we know he isn't married yet.

However, surfing through his Instagram, it seems currently he is involved with Martha Tena. They are regularly present in each other's Instagram posts from months and their chemistry is undeniable. Dipp Shared a picture with her with a lovely caption, "She loves me like i do not love myself." 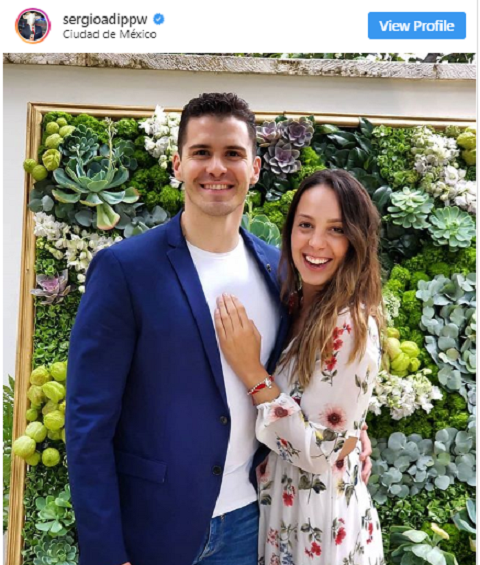 Martha Tena doesn't lack behind to shower her love for the Mexican sportscaster. She has also posted many pictures with him. They look adorable together. 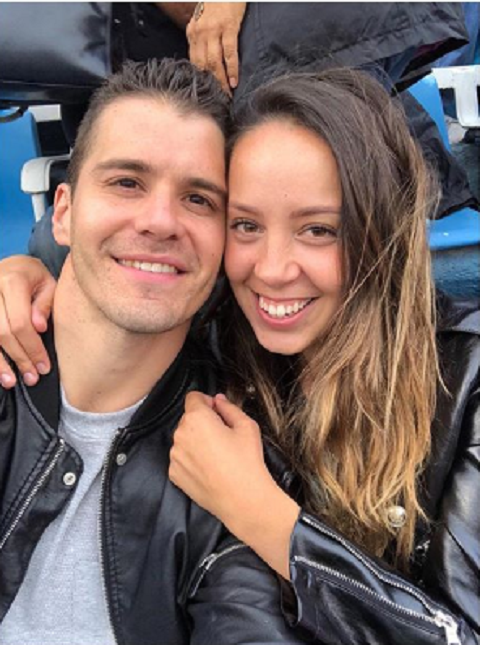 Sergio Dipp and Martha Tena seem to enjoy each other's company and they look happy together. Further, the couple recenty wellcomed their first kid together.

Dipp was born on July 23, 1988, in Mexicali, Mexico to Sergio Alejandro Dipp Félix and Irene Walther.  He is the Spanish language based sports commentator for ESPN international. Information about his early life is yet to be revealed. Dipp studied communications in college in Monterrey, Mexico. While in college, he also played American Football as a defensive- lineman.

Sergio Dipp started his career in the sports from "La Afición" in Milenio Television. Later, he covered many covered matches of Mexican National Soccer team in London 2012 Olympics and matches in the Super Bowl, NBA All-Star Game.

In 2013, Dipp was hired by ESPN to work for their Spanish counterpart, ESPN Deportes.

In 2017, ESPN opened Monday Night Football with special back-to-back games. Dipp ended up trending on twitter when he stumbled over his words while giving an update on Bronco's coach Vance Joseph. Dip said, "And here he is; having the time of his LIFE!".  His producer Tim Corrigan said Dipp handled the situation with "class" and said Dipp has a "bright future."