Moreover, Dias has played for the youth team of Portugal and made his full international debut for Portugal in 2018. Besides, Dias is considered one of the best defenders in the world and is recognized for his defensive prowess, leadership, and aerial capability.

Ruben Dias' Personal Life – Does He Have a Girlfriend?

Well, Ruben Dias stands at the height of 6 feet 2 inches tall and weighs around 76 kg. So, his incredible height also helps him give his best in the field.

Talking about his personal life, Dias is currently single and is not engaged in any romantic affairs. The professional footballer now appears to be a player who focuses more on his budding career and improving his game. 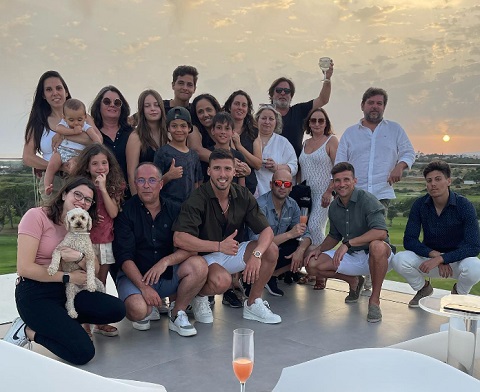 Ruben Dias having a good time with his close people  SOURCE: Instagram @rubendias

Meanwhile, he was previously in a relationship with a pop star, April Ivy. The former pair began dating at the end of 2018. During that time, Ivy moved in with Dias in Manchester ahead of his signing with Man City while, at the same time, betting on her music career in London. According to a report given by Sport Bible, Dias and Ivy split in July, shortly after their vacation together in Greece.

How Much Is Ruben Dias' Net Worth?

The Portuguese defender Ruben Dias has made quite a fortune from his relatively short professional playing career. Dias is estimated to have a net worth of around $11 million. Currently, he is signed with Manchester City, and his deal with the team is reported to be €71.60 million. His weekly wage at the team is £175,000 while the yearly wage is £9,100,000. 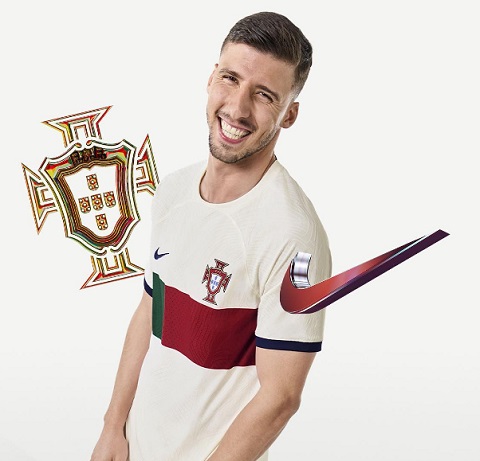 Meanwhile, Dias earned £68,000 in a week and £3,536,000 in a year while playing for Man City in 2020. Also, Dias has played for other clubs in the past too. So, his current market value is reported to be €75 million. Looking at his graph at Transfermrkt, it can be said that his income will rise in the future.

Like many footballers, Dias also makes money from brand endorsement, and he has a deal with Nike.

Take a Look at His Club Career

After playing for the junior team of Benfica, he joined the reserved team of Benefica in 2015. His outstanding performance earned him to be called up by the central team against Boavista. He made his primary team debut against Vitoria de  Setubal on December 29, 2017. Dias scored his first goal against Rio Ave, played on February 3, 2018, for Benfica. After making 91 appearances and scoring nine goals for the team, Dias went to play for Manchester City and signed a deal with them on September 29, 2020.

He was later called by the senior team by Portuguese manager Fernando Santos on March 15, 2018, during international friendlies with Egypt and Netherlands. Ruben Dias in one of his professional games  SOURCE: Instagram @rubendias

Dias, along with several fellow Portuguese players such as Bruno Alves and Pepe, were among the players that were picked in the 23 men's Portuguese football squad led by Cristiano Ronaldo for the 2018 FIFA World Cup he hosted by Russia.

He made his international friendly debut against Tunisia on May 28, 2018. Likewise, Dias is also one of the footballers to be listed in the national team playing in the 2022 FIFA World Cup.

Ruben Dias, of Portuguese nationality, was born on May 14, 1997, in Amadora, Portugal. He has been interested in playing football since his early childhood days. 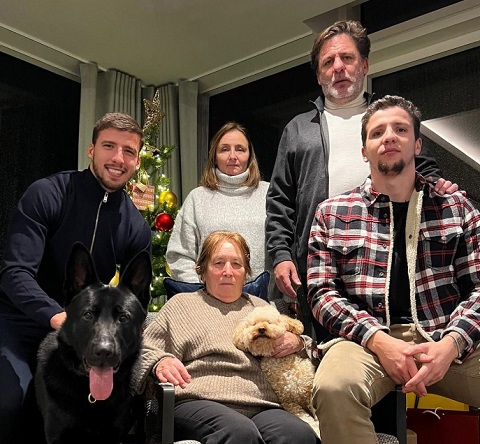 He played at the youth clubs of Portuguese teams such as Estrela da Amadora and Benfica.