Rodrigo Aguirre is a professional football player from Uruguay who plays for the Liga MX club Monterrey. Aguirre plays as a striker wearing jersey number 29 in the club. He has also represented the youth football team of Uruguay.

In 2011, he was a part of the Uruguayan national team that became runner-up in the FIFA U-17 World Cup. In the same way, Aguirre has also represented the team in other matches. Since 2010, Aguirre has been playing professionally and has been part of multiple clubs.

Aguirre's Deal With Monterrey: His Salary and Net Worth

Since July 2022, Aguirre has been playing for Monterrey, and he joined the club with a deal of €4.75 million. So, Aguirre reportedly earns £6,700 per week and £348,400 per year. He has already played for many clubs and has preserved a considerable fortune. Aguirre's net worth is estimated to be around $300,000. 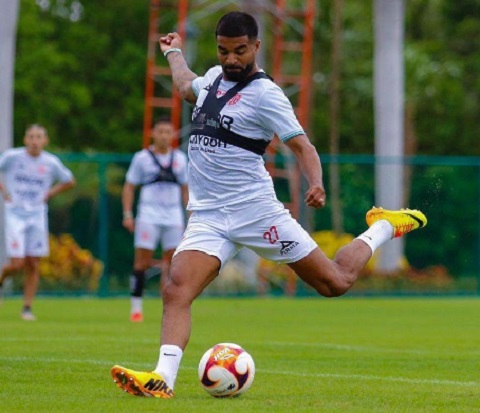 As of now, Aguirre has a market value of €4.50 million and is growing gradually. When he left Udinese Calcio to join LDU Quito in 2019, Aguirre received a massive deal worth €1.76 million. In 2014, he left Liverpool FC to play with Udinese Calcio and took €4 million.

Just like Martin Caceres, Aguirre also makes money from brand endorsement. The professional footballer may have collaborated with some sports brand that helps him gain more profit.

Moving into his love life, Aguirre is married to his stunning wife, Mikaela Huvatt. Exploring their social media posts, we learned that Aguirre and his wife tied the knot in 2016. So, on June 2022, the footballer marked his six years of wedding anniversary by sharing a photo with his wife on his IG account. His username is @aguirrerodrigo21. 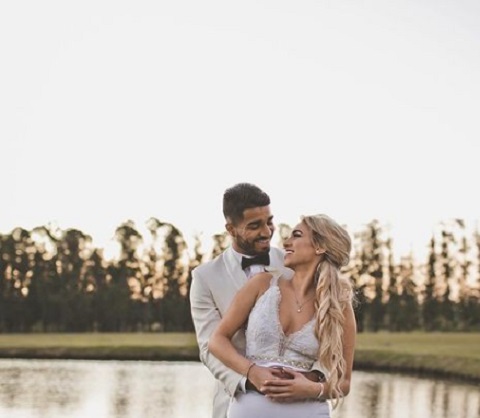 Aguirre's wife, Mikaela, is a businesswoman who also has a strong presence on Instagram, and we can follow her as @mikaela_huvatt. Her Instagram bio shows she is working with AmArte and Home Sweet Home. Moreover, Aguirre and his wife often explore various places together.

Besides, they are also parents of two children. The couple has a son and a daughter, but their names are unavailable on the internet.

In the same way, he played with Lugano. Later, Aguirre was loaned to other clubs like Nacional and Botafogo. In 2019, he signed a deal with LDU Quito. He appeared in 56 games and netted 19 goals. Likewise, Aguirre played on loan with Necaxa. On July 1, 2022, Aguirre joined Monterrey. 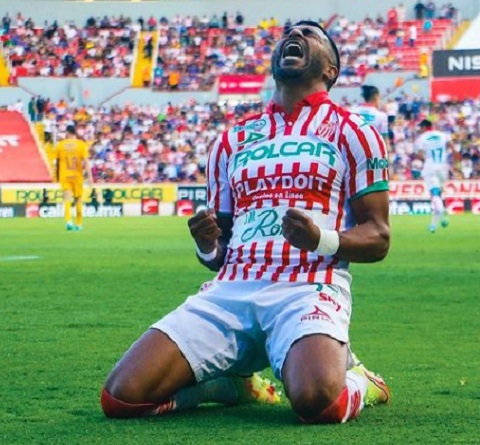 Regarding his career on the national team, Aguirre played with Uruguay U17 in 13 games and scored two goals. In 2020, he also represented the Uruguay U20 in 8 matches.

Aguirre was born Rodrigo Sebastian Aguirre Soto on October 1, 1994, in Montevideo, Uruguay. So, Aguirre holds Uruguayan nationality and has a height of 6 feet 1 inch.

Besides, Aguirre has not shared many details about his family life, due to which his parents' details remain unknown. He is a private guy like Diego Godin.