Santiago Mele is a professional footballer born in Montevideo, Uruguay, who is known for his amazing goalkeeping skills. Currently, Mele is playing for Argentine Primera División club Union de Santa Fe, on loan from Plaza Colonia.

Apart from playing for the club, Mele is also a national player who plays for the national football team of Uruguay and has already represented the youth teams of his nation. While playing for the U20 team, he helped his team to win the title of the South American Youth Football Championship in 2017.

Who Is Santiago Mele Dating Now?

The Uruguayan goalkeeper, Mele, is currently in a relationship with his stunning girlfriend, Manuela. It is unknown when they started dating, but their photos show that the pair's love is growing. The footballer mainly prefers to keep his love life away from the media. 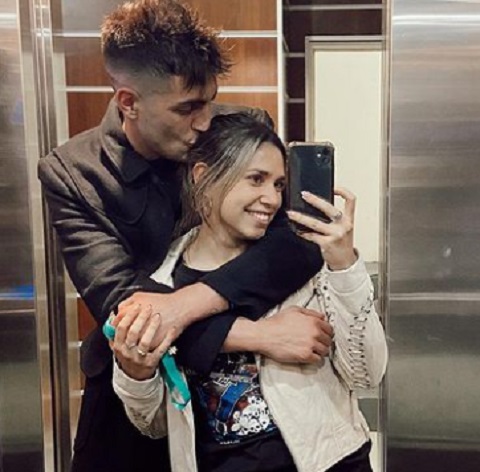 Santiago Mele is in a relationship  SOURCE: Instagram @santimele1

So, he has not talked much about it. Apart from that, his girlfriend, Manuela, is a dancer, and from her Ig handle, she often shares clips and snaps of her daily schedule.

Mele makes most of his gains from being a professional goalkeeper. And being active in this field for a long time, he has been able to preserve a decent fortune. Currently, he is playing on a loan, so his salary remains unknown.

Further, Mele received a transfer fee of €204Th while joining CA Union. According to Transfermrkt, Mele's market value is €1.10m. In the same way, Mele has also played for other teams in the past. So, it can be said that his net worth is in the six figures. 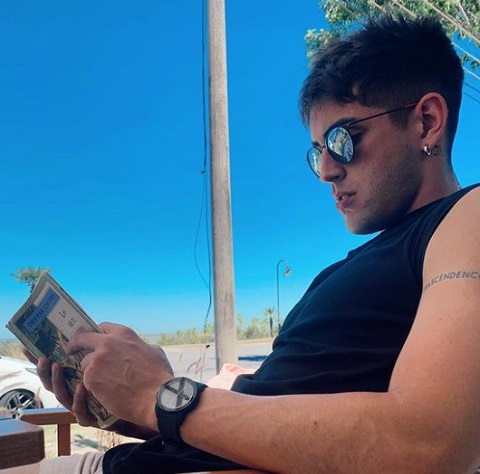 Mele also makes money from brand endorsement, and looking at his social media posts; it is clear that he is working with Adidas.

Mele's football career began when he joined the youth team of Fenix. On August 30, 2016, Mele made his professional debut while playing against Cerro. Just after making six game appearances for the team, he joined the Turkish top-division club Osmanlıspor on September 4, 2017.

But he was loaned to Ankaragucu. Later, Mele got more offers and moved to Lleida Esportiu on loan. On October 13, 2020, Mele signed a deal with Plaza Colonia. And on December 31, 2022, Mele moved to Union Santa Fe on loan.

Talking about his international career, Mele has already played for the youth teams of Uruguay. And now, he is also on the list of the Uruguayan team that is playing in the FIFA World Cup 2022.

Born on September 6, 1997, Santiago Mele grew up in Montevideo, Uruguay. He holds Uruguayan nationality, and his height is measured at 6 feet 1 inch, which is 1.85 m. 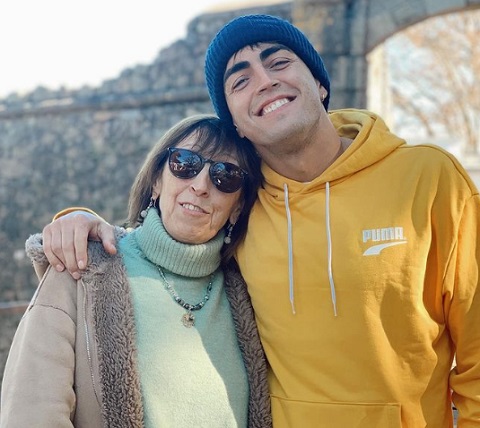 For your information, his full birth name is Santiago Andres Mele Castanero. Currently, the information regarding his parents remains unknown, but his IG posts show that he shares a strong bond with them as he often shares happy moments with his family members.