Robert Kraft is a well-known American billionaire businessman. Robert is currently working as the chairman and chief executive officer (CEO) of the Kraft Group. Also, He is the owner of two franchises at the National Football League and Major League Soccer. Kraft also owns the Boston Uprising, the first esports team in New England.

Robert Kraft was born Robert Kenneth Kraft on June 5, 1941, in Brookline, Massachusetts. He is among the four children born to Harry Kraft and his wife, Sarah Bryna (Webber). His father was a dress manufacturer,, and his mother remained at home looking after their children. His parents wanted Robert to become a rabbi. Kraft graduated from Brookline High School and enrolled at Columbia University. He even completed his MBA from ‘Harvard Business School'.

Robert Krafts' Billion-Dollar Empire, Know About His Net Worth and Earnings

Robert Kraft has an estimated net worth of $6.9 Billion in March 2021 as per Forbes. He is ranked at No. Ninety-Three under Forbes 400 category. Kraft began his career with the Rand-Whitney Group, a paper and packaging company owned by his father-in-law. He grew his paper and packaging conglomerate to become one of the largest exporters in North America. 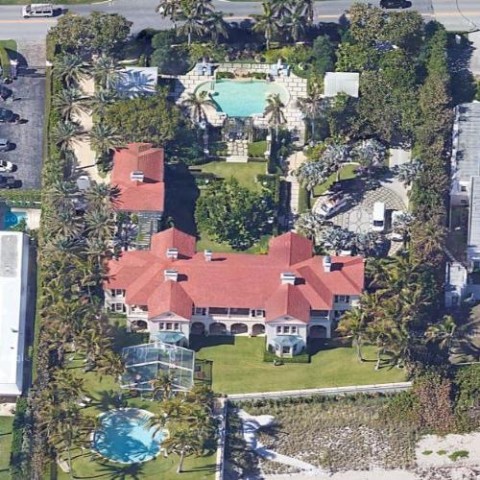 In 1994, Robert paid more than $172 million and bought the New England Patriots. The Billionaire's sports empire also includes the New England Revolution MLS club and a stake in mixed martial arts promoter Ultimate Fighting Championship. The value of the franchise was placed at $4.1 billion less than a year ago and is the second-most valuable franchise in the NFL.

Robert Kraft is the proud father of four children. He is not only famous for his successful business career but also for his relationships. Robert tied his wedding knot with Myra Nathalie Hiatt in June 1963, while both of them were in their junior year of Columbia. They met each other at the same university. She passed away in 2011 due to Ovarian Cancer. 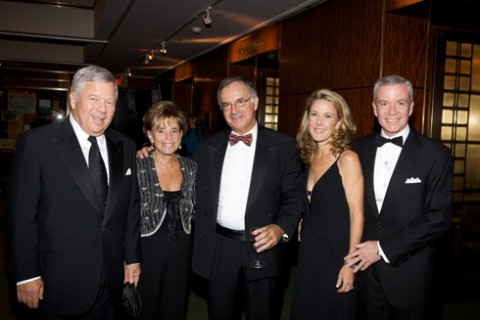 From this happy marriage life, The love birds had four children, Jonathan Kraft, Daniel Kraft, Joshua Kraft, and David Kraft. All of his sons are currently working in several positions within the company. After the demise of Myra, Kraft started dating American actress, Ricki Noel Lander. In 2018, Ricki gave birth to a baby boy but Robert was not the biological father. The duo separated in 2019.

As of now, The American billionaire is involved in a romantic relationship with Dana Blumberg. Dana is a New York doctor and professor of Ophthalmology at Columbia University. They have been open about their relationship since 2020.

After graduating from Columbia University, Robert worked with his father-in-law. In 1972, He founded International Forest Products, a trader of physical paper commodities. After starting his owns company, In 1994, He bought the England Patriots for a whopping $172 Million. In 1996, He founded the New England Revolution in Major League Soccer.

In 2017, Kraft ownership in the Boston Uprising. He has won more than a dozen of awards for this contribution to the sports industry. The Patriots hired Bill Belichick as their head coach in 2000 and signed Tom Brady. This pair is titled the most successful pair in NFL history.

In 2019, Robert was charged with misdemeanor charges for "soliciting another to commit prostitution". However, He denied the allegations and the case is still running in court.