John Elway is a former American football quarterback who serves as a President of Football Operations for the Denver Broncos of the National Football League. He spent 15 years of his professional career with Denver Broncos as a player.

John Elway was previously married to Janet Elway, but the couple divorced in 2003, and Elway again got married to Paige Green. As of 2022, he has an estimated net worth of $145 million.

How Much Is John Elway's Net Worth In 2022? Know His Salary

The 62 years aged, former American football quarterback and the current general manager and president of football operations of Denver have earned a high net worth throughout his career. 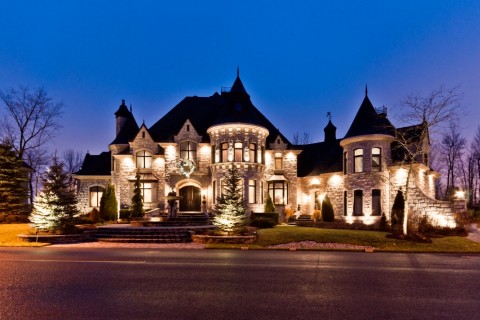 As of 2022, he has an estimated net worth of $145 million, including all of his properties and earnings. He is currently receiving an annual salary of $3.5 million from his club. He is listed among the world's top ten richest NFL players, along with Tom Brady, Eli Manning, and Tony Romo.

Elway was the co-owner and CEO of the Arena Football team, the Colorado Crush, and served as the chairman of the AFL executive committee. He owns a lavish mansion in Englewood, Colorado (CO), US.

Elway is the owner of four steakhouse restaurants called "Elway's": One is located in the upscale Cherry Creek shopping district, one in Vail, one in the Ritz-Carlton Hotel in downtown Denver, and one in the Denver International Airport.

Previously he owned five auto dealerships, John Elway Autos in the Denver area, which he sold to AutoNation Inc. in 1997 for $82.5 million. He still owns two Toyota Scion dealerships, one in Manhattan Beach, California, and another in Ontario, California, a Chevrolet dealership in Englewood, Colorado, and a Chrysler Jeep dealership in Greeley, Colorado. In 2014, he acquired a Cadillac franchise from Sonic Automotive.

John Elway married his first wife, Janet Buchan, in 1983. They lived together happily for 19 years. They separated in 2002. The divorce was finalized two decades after their marriage in 2003.

After getting divorced from his first wife, he started having an affair with Paige Green. Paige was a cheerleader by her profession. John shares a photo with his family after a game SOURCE: ESPN

The couple met at a celebrity golf tournament held by former Raiders running back Marcus Allen in Los Angeles in 2005. Elway proposed to her for marriage in Italy in September 2008.

In August 2009, the lovely couple united together with a marital relationship. Presently, they both are living happily together. He is not only a sports person but also a renowned businessman and has set an example by giving his best efforts in his profession.

John Elway was born as John Albert Elway Jr. on 28 June 1960 to American patents Jack Elway and Janet Elway in Port Angeles, the United States. John is an American by his nationality, and his ethnicity is white. In 1983, he started his career professionally after graduating from Stanford University. He also had a twin sister named Jana, who died of cancer at 42.

John Elway started his college career in 1979 after joining Stanford University; during his college days, he played football and baseball.

Elway was picked 1st overall in the 1983 NFL Draft by Baltimore Colts but was later traded to the Broncos, which made the Colts struggle net season until the signing of Peyton Manning. 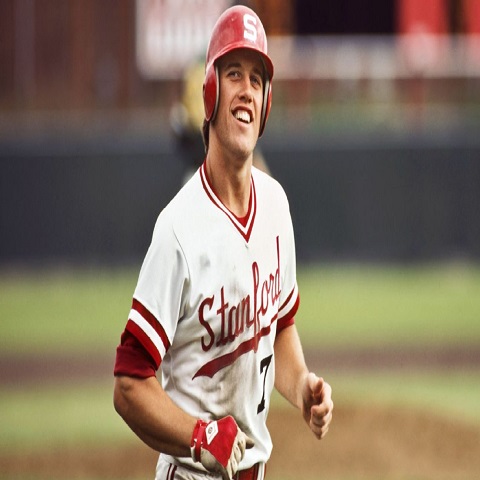