As a featherweight MMA fighter, Ricardo Alejandro Lamas reportedly earns around $991,600 dollars as his yearly salary from UFC. However, his net worth is yet to be reviewed.

Ricardo Alejandro Lamas was born on May 21, 1982, in Chicago, Illinois to Cuban father, Jose Lamas and Mexican mother. As per his nationality, he is American. Further, his star sign is Gemini. He grew up along with his sibling, Frank Lamas.

Lamas has a record of winning the ISCF North Central Regional Title when he defeated Cal Ferry via Guillotine Choke. He further made his WEC debut against Bart Palaszewski and won the fight. However, he lost the fight against Danny Castillo in August 2009. 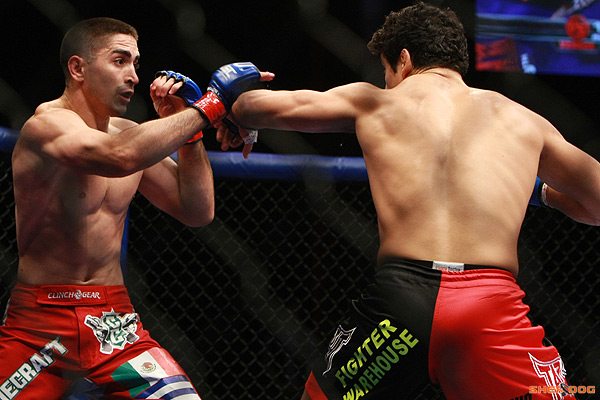 Ricardo Lamas further faced James Krause and Bendy Casimir and won both fights. He again defeated Dave Jansen via unanimous decision.  In October 2010, WEC merged with the UFC and as a result, all WEC fighters were transferred to the UFC. Lamas faced UFC veteran Matt Grice in a featherweight fight in his UFC debut and ultimately, won the game.

Further, Lamas fought with Cub Swanson and Hatsu Hioki and won both matches. He faced Erik Koch in January 2013 and won via TKO. The title fight against Jose Aldo took place as the co-main event of UFC 169 in which he lost the fight via unanimous decision. 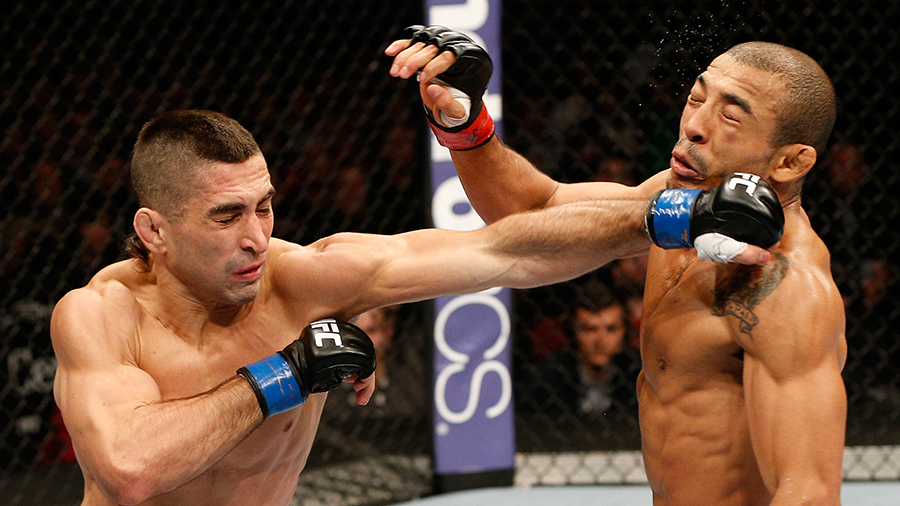 But, in other fights with Hacran Dias and Dennis Bermudez respectively, Lamas won the fights. Lamas lost another fight with Diego Sanchez as well as with Mirsad Bektic. Recently, on November 17, 2018, he won the fight against Darren Elkins via TKO.

There is rarely any information regarding Ricardo Lamas' dating affairs. He hasn't revealed anything about whom he's dating or in a relationship with. It seems that he likes to keep his personal life secret.

Even after stalking through his social media pages, there is no information related to his personal life. He frequently posts photos of him practicing MMA and totally seems focused in his career.

Ricardo Lamas' Salary and Net Worth

Ricardo Alejandro Lamas has an average salary of $991,600 dollars annually. He is the 122nd best paid MMA player.

Read: All about Conor McGregor Vs Floyd Mayweather Jr. fight

Lamas has quite a good career in MMA fighting. He may have earned a lot of fortune from his career. His net worth is yet to be estimated.

Other than being a famous Mixed Martial Artist,  Ricardo Alejandro Lamas is pretty famous in social media. He has 28k Instagram followers and 37.6k Twitter followers.

Facts and stats of Ricardo Lamas

Ricardo Alejandro Lamas is not only a world-class athlete but also has a very attractive individual. The Famous MMA fighter is 5 feet 8 inches in height and weighs around 66 kg.