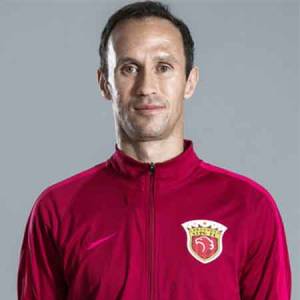 Ricardo Carvalho is a retired Portuguese professional football player who played at center back. Ricardo Alberto Silveira de Carvalho has played for other teams like Porto, Real Madrid, Chelsea Monaco.

Ricardo Alberto Silveira de Carvalho was born on May 18, 1978, in Amarante, Portugal. As per his nationality, he is Portuguese and belongs to the White ethnic group. Further, his star sign is Taurus. There is no proper information on the web about his parents and siblings.

Further, the education career of Ricardo Carvalho is not confirmed yet.

The professional career of Ricardo Carvalho began at Porto. He was brought to Porto junior team in 1996 for a single season. Then after he was transferred to Leca on a loan. Between 1999 and 2001, he spent his career with Vitoria de Setubal and FC Alverca on loan contract. In 2001 he was recalled by the Porto as their third choice behind Jorge Costa and Jorge Andrade.

In the 2003-04 season, the solid performances of Ricardo Carvalho helped his team win the Portuguese league title in a row and the UEFA champion League title. During that season, he was awarded by the UEFA club best defender of the year and also voted in the UEFA Team of the year.

At the end of the season, he got an offer from top European Clubs like Real Madrid, FC Barcelona, and Manchester United. But the Portuguese team accepted €30 million offer of English Club Chelsea. 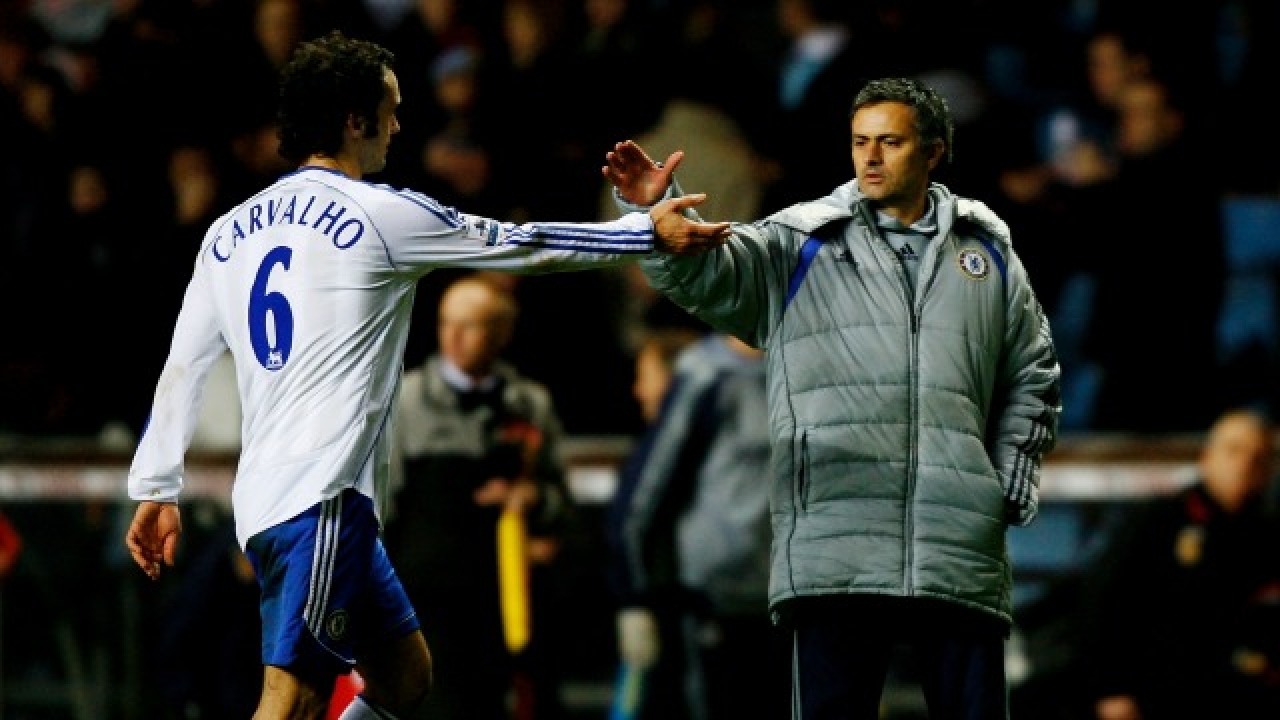 Ricardo Carvalho joined Chelsea in 2004 and helped to win the Premier League title two times in a row with his partnership with the captain John Terry and under the management of Jose Mourinho. He spent his 6 years of his career with Chelsea till 2010. During his six seasons with Chelsea, he made 210 appearances with 11 goals.

Ricardo Carvalho signed a multi-year contract with Real Madrid for a reported fee of €7.9 (£6.7) million on 10 August 2010. He made debut with Madrid against Beryn Munich. He had a great season in 2011-12 and remained as first-choice center-back along with his friend Pepe. During his career with Real Madrid, he made total 77 appearances with 3 goals.

When the contract with Real- Madrid expired, he moved to Monaco on a free transfer on July 1, 2013. He signed a year contract with Monaco. On 10 August 2016, he ended a three-year spell with Monaco where he managed to score only 2 goals in his total 118 appearances.

On 15 February 2017, Carvalho officially joined Shanghai SIPG in Chinese Super League to play with the players like Hulk and Oscar but was suspended for a seven-month in tax-fraud. 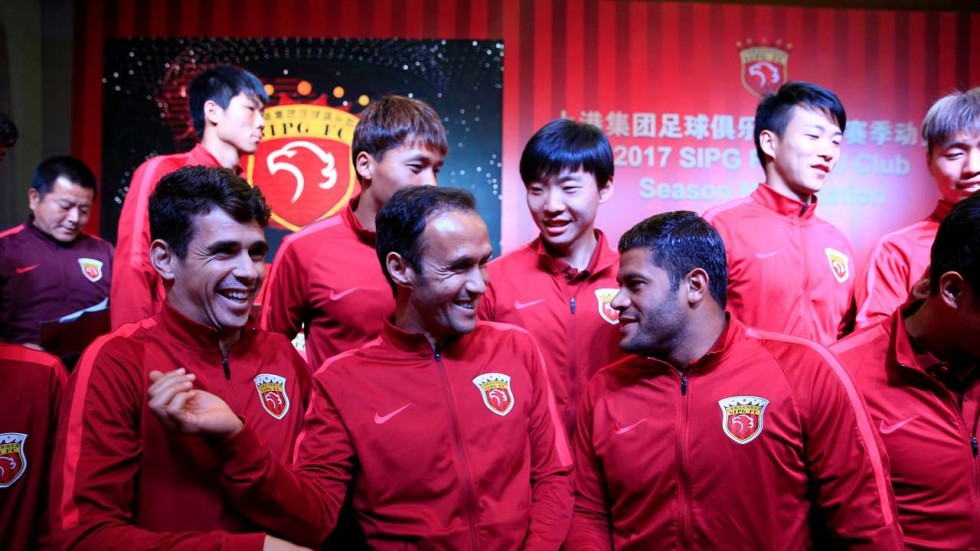 Ricardo Carvalho is now at 40 and he is a married person. He is married to his wife Carina Carvalho. This couple has two children. 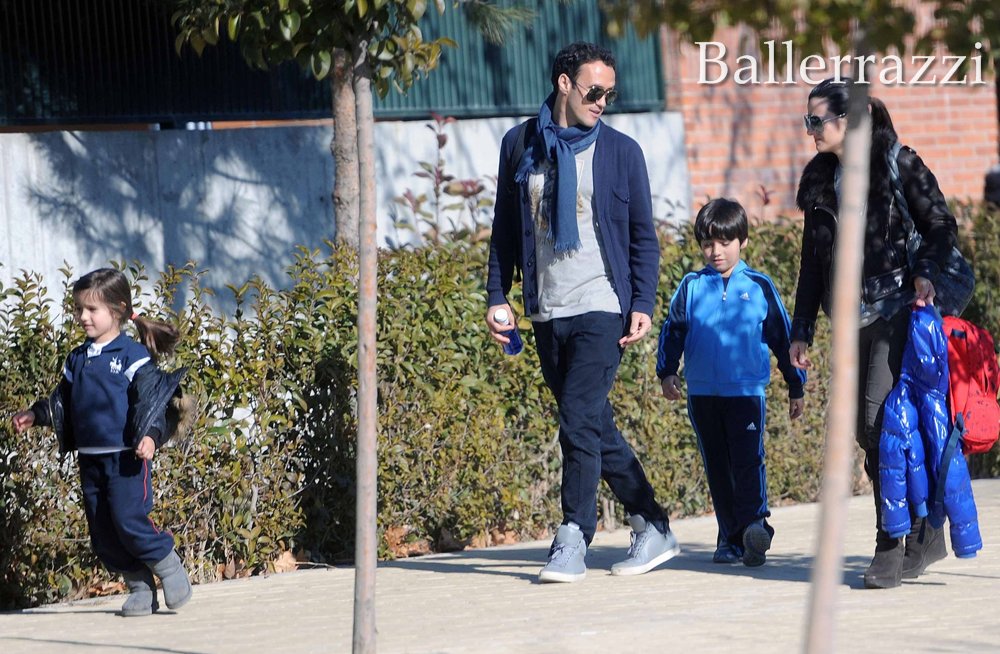 CAPTION: Photo of Ricardo Carvalho with his family SOURCE: Taddlr

As of 2018, Ricardo Alberto Silveira de Carvalho has an estimated net worth of over $20 million. Further, He used to have an average salary of 4.5 million EUR annually as of 2012.

Ricardo Alberto Silveira de Carvalho so far has made earnings of €38,00 Million from his entire football career. 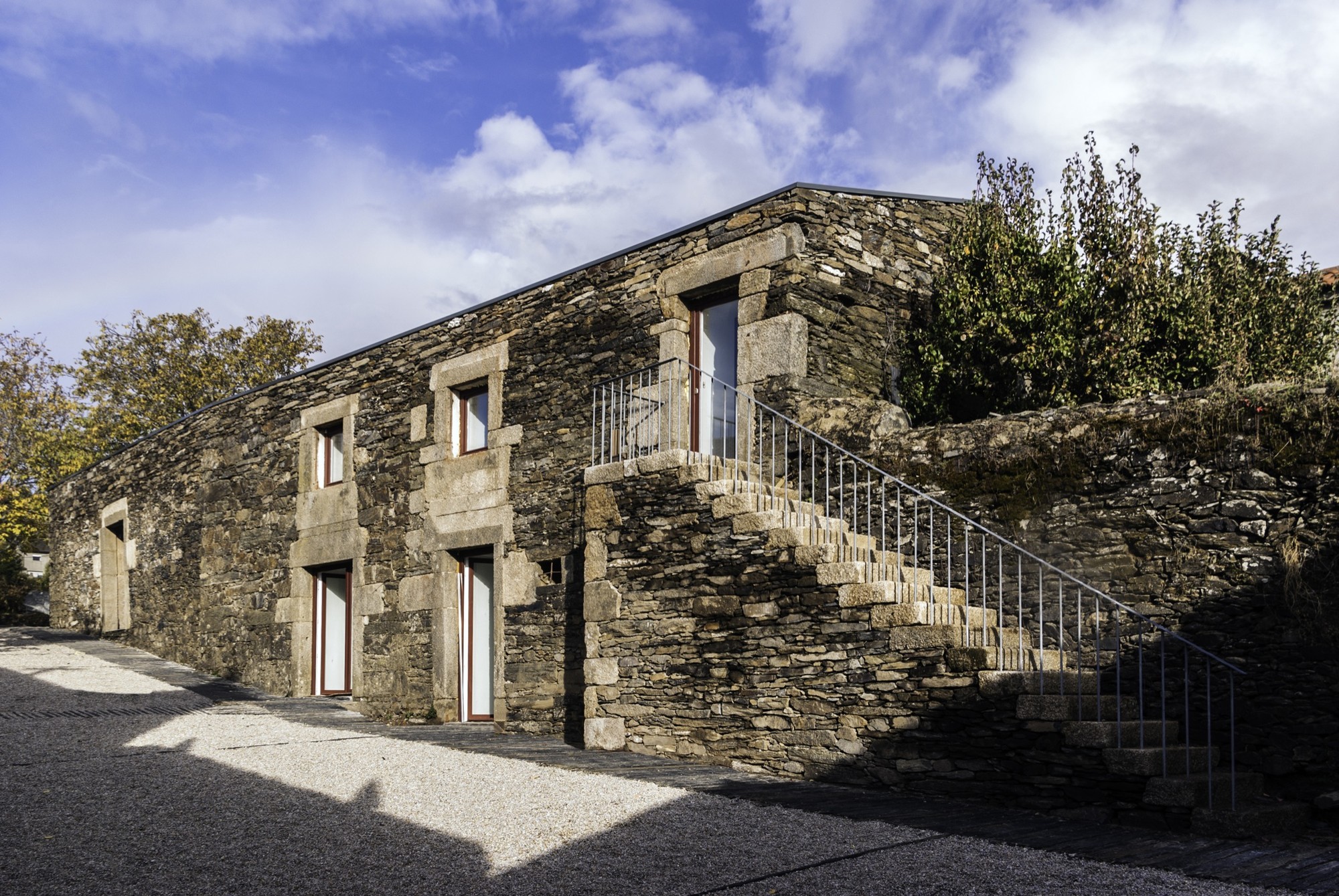 Kept aside Ricardo Alberto Silveira de Carvalho financial earnings, his personal assets include a Home in Monaco, Monte Carlo and reportedly owns cars like Audi A7 and Q7. 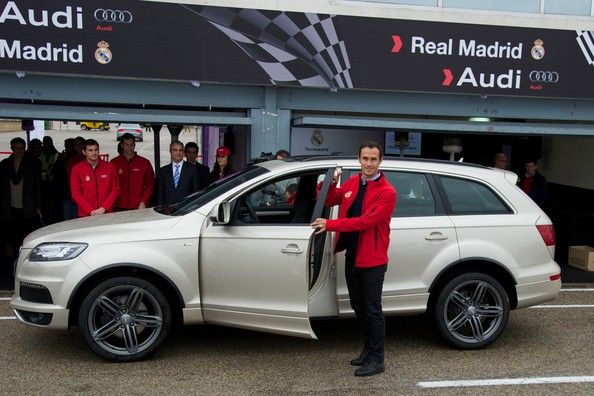 Facts and stats of Ricardo Carvalho

Ricardo Alberto Silveira de Carvalho is not only a world-class athlete but also has a very attractive individual. The Famous football star is 1.83 m (6 ft 0 in) in height, and weighs around 79kg.