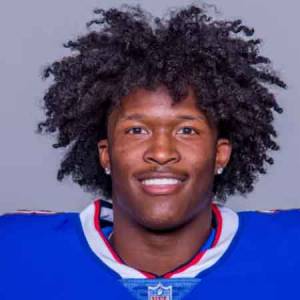 McCloud was born on October 15, 1996. He was born to Ray-Ray McCloud II (Father) and Lisa McCloud (Mother) in Tampa, Florida. He grew up along with his siblings, Jordan McCloud, and Kobe McCloud. His brother Jordan is also a professional football player, currently playing for South Florida Bulls football. 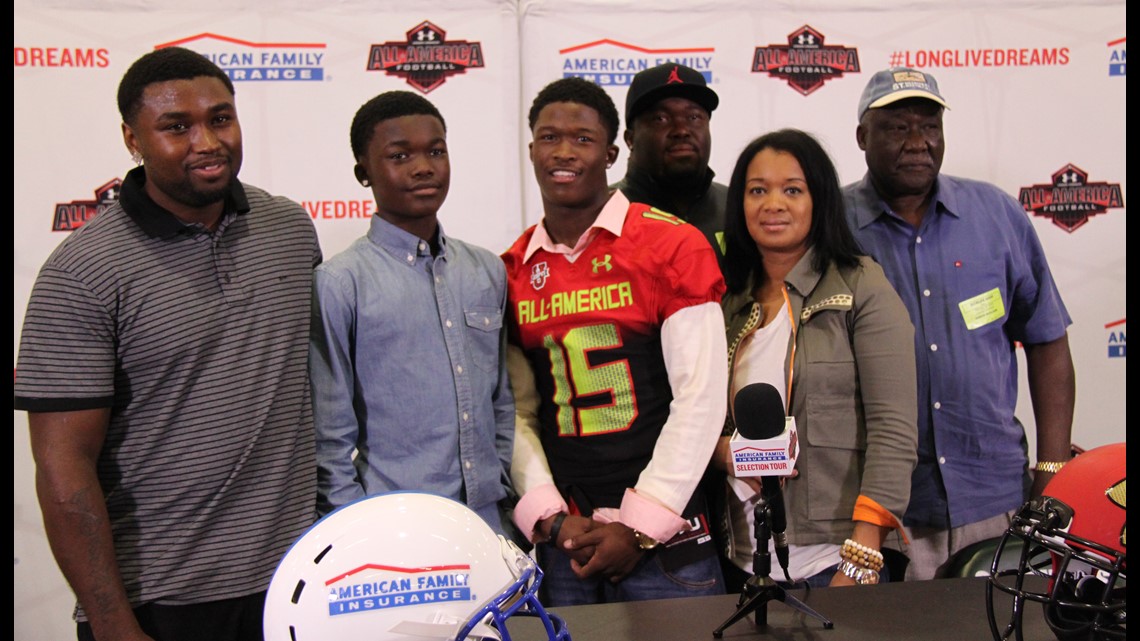 McCloud attended Sickles High School in Tampa, Florida, and played as a running back in their football team. He rushed for 1,933 yards and 17 touchdowns as a senior and also he had 5,765 rushing yards and 58 touchdowns in his high school career.

After completing his high school, he joined  Clemson University Tigers and played for their football team. As a newcomer in 2015, McCloud played in 12 games with the stats of  29 passes and one touchdown. Later, after the junior season, he declared for 2018 NFL draft.

McCloud was drafted in the sixth round (187th overall) of the 2018 NFL Draft by the club "Buffalo Bills". In week 3, he made his first professional reception against the Minnesota Vikings and had a 13-yard punt return. 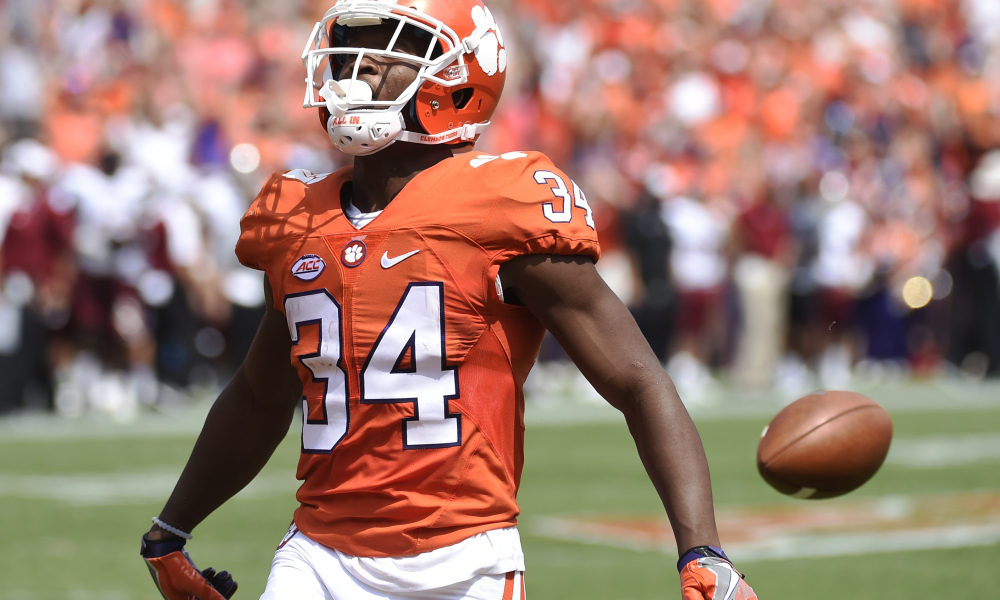 Currently, he is playing along with Kelvin Benjamin, Charles Clay and many more.

Ray-Ray McCloud Net Worth And Salary

Ray-Ray McCloud has $640K as career earnings over one season, ranking 3515th among active NFL players in 2018.

In addition, he is one of the least paid players of Buffalo Bills, Jerry Hughes, Charles Clay, LeSean McCoy is among the top paid players.

Ray-Ray McCloud just begun his playing career and seems to be enjoying his early NFL career. In addition, the information about his probable girlfriend or wife is not available yet.

McCloud has a height of 5 feet 10 inch and weighs around 86 kg. McCloud is not only a world-class athlete but also is a very attractive individual.

Other than being famous NFL wide receiver, McCloud is pretty famous in social media, having 57k followers on Instagram.