Grant Feasel is an American footballer who played for many known football teams such as Indianapolis Colts, Minnesota and Seattle Seahawks. In his entire pro-career, Feasel played 117 games in the national football league (NFL).

Feasel started playing college football for a Christian university. Initially, Grant starter his playing career with the team old Baltimore Colts in the year 1983. later, he played as a center and long snapper for the Seattle Seahawks (1987-1992). He died on July 15, 2012, because of a neurological disease called chronic traumatic encephalopathy which is common in football players.

Grant Feasel was born on  June 28,  1960, in Barstow, California. He completed his education from  Barstow High School in 1978. Grant was a child of Patricia Feasel (mother) but, there are no any details about his father's identity.

Grant and his family members were a long time member of the Richard hill church. He was beloved among his dad, children and also among his friends. He started his playing career from his high school. 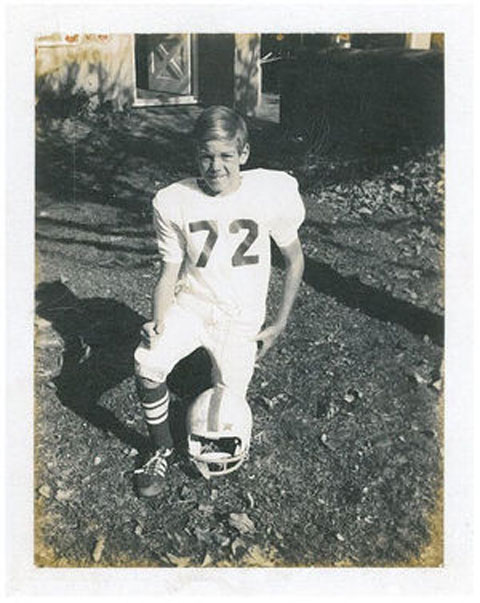 CAPTION: Grant Feasel in the front yard of his home in Barstow, California SOURCE: seattletimes.com

His bio suggests that Grant was a decent guy and the various web-based research concluded that he had no extramarital affairs.

Also, see: NFL Player Aaron Rodgers Is In a Married Relation or Dating Someone as Girlfriend

In the year 1983, he was drafted first in the team Baltimore Colts before the franchise moved to Indianapolis, Indiana. Later, he was traded to the team Minnesota Viking in midseason. 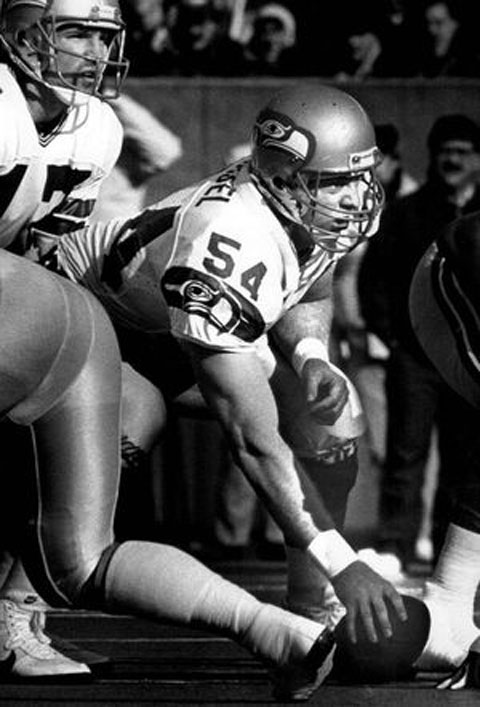 CAPTION: Grant Feasel in his first start at center for the Seahawks SOURCE: seattletimes.com

He played two years for Vikings then again he was traded to Seattle Seahawks, where he spent most of his playing career. He played six of his eight-year career in the team Seattle Seahawks.

You May Also be Interested in Age 34, NFL Player Aaron Rodgers Net Worth and Earning From His Professional Career May 6, 2018

Grant Feasel was married to the women named Cyndy.  The spouse had three children Sean, Spencer, and Sarah respectively.  Moreover, Grant has a brother named  Greg Feasel who also played American football and also has a sister named Linda Feasel. 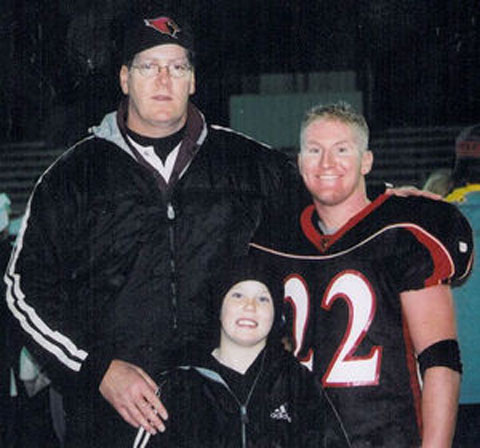 He died in Ft. Worth, Texas, Grant's death certificate indicated that he died because of “ ESLD” (end-stage liver disease, a form of cirrhosis of the liver). Later, his family discovered that he was a victim of dangerous brain disease known as chronic traumatic encephalopathy or CTE.

The actual net worth of American football celebrity Grant Feasel still remains unknown even after his death. However, he was ranked in the group of celebrities with a handsome income source. According to different source grant’s net worth has significantly increased in recent years, and his family is doing pretty well even after the NFL player's death.

Moreover, Grant's main source of income was solely from his career as an American footballer and no information is available about his cars, house, and monthly or yearly salary.