Rasmus Andersson is a professional ice hockey player who currently plays for the National Hockey League(NHL)'s Calgary Flames as their defenseman. Calgary selected him in the 53rd overall pick of the 2015 NHL Entry Draft.

Rasmus also played in the Ontario Hockey League(OHL)'s team Barrie Colts. You will be amazed after knowing his net worth, which is around $2 million as of 2019? Are you curious to know about Andersson's salary, career earnings, and girlfriend?

Rasmus Andersson's Net worth and Salary in 2019

Soon after his draft in the NHL, he signed a three years contract with the Calgary Flames which is worth $2.775 million on September 16, 2015. 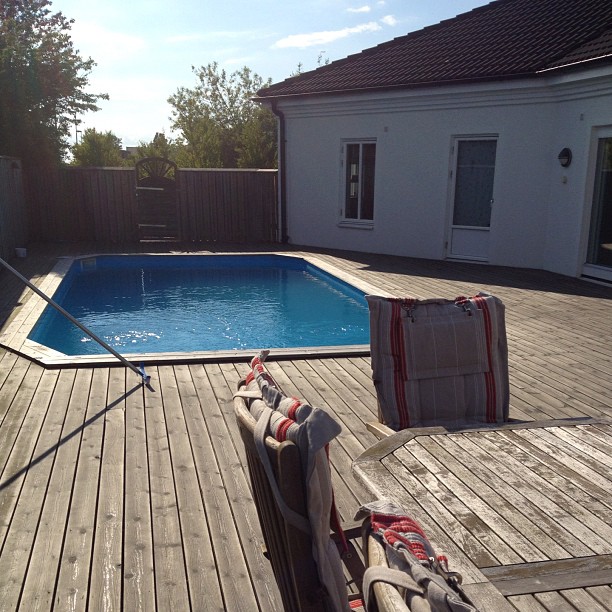 At the end of his recent contract, his career earnings will reach around $3,176,443. In addition to all his financial earnings, he also possesses some properties whose total worth is calculated to be more than a million in recent date.

Rasmus also receives a decent sum from various endorsements and sponsorships. The professional players also receive a nice amount as bonus and incentives provided by their respective team.

Who is Rasmus Andersson Currently Dating? Know about his girlfriend

Well, like other professional NHL players, Rasmus is also currently dating his lovely girlfriend. Rasmus and his girlfriend Tessa Ekelund were together for a long time and shared a lot of happy moments.

Some say that they are together since their teenage and they don't seem to separate as they haven't shared any disputes in their romantic relationship. 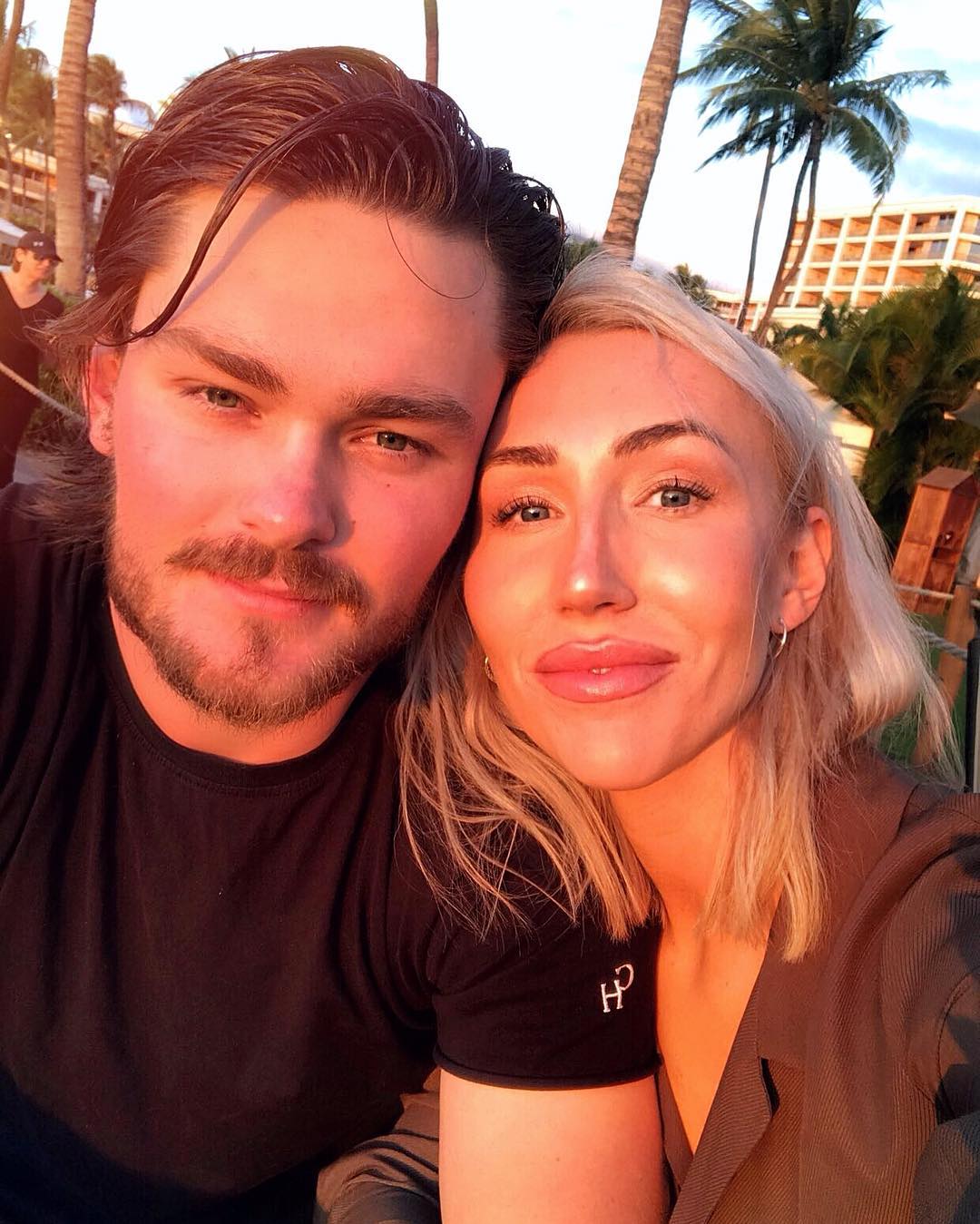 Andersson and his girlfriend Tessa travel together to different places during their vacation time. After taking a closer look at their social media accounts, it can be suggested that they are made for each other, and their relationship is surely going to last long. 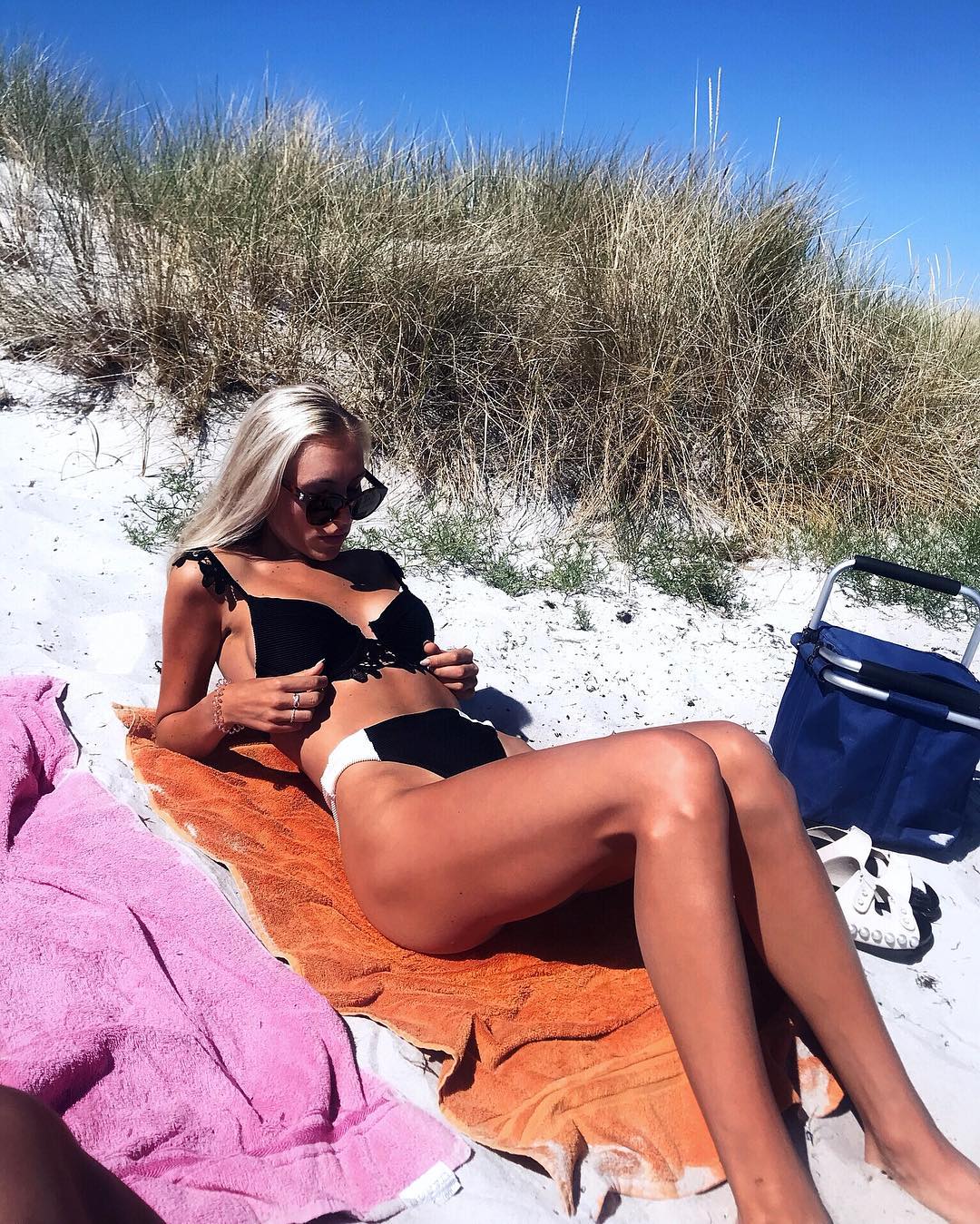 Apart from this, he might get married to his girlfriend shortly if nothing wrong happens in their love life. There isn't much information available about Rasmus Andersson's past affairs or relationship with anyone. Besides, he also spends time with his family and friends.

Who is Rasmus Andersson? Know about his Childhood, Bio, Parents, and Early Life

Rasmus Andersson was born on 27 October 1996, in Malmo, Sweden to Swedish parents. Rasmus is of Swedish nationality whereas his ethnicity is white. Andersson's parents raised him in a friendly environment alongside his siblings in Malmo. 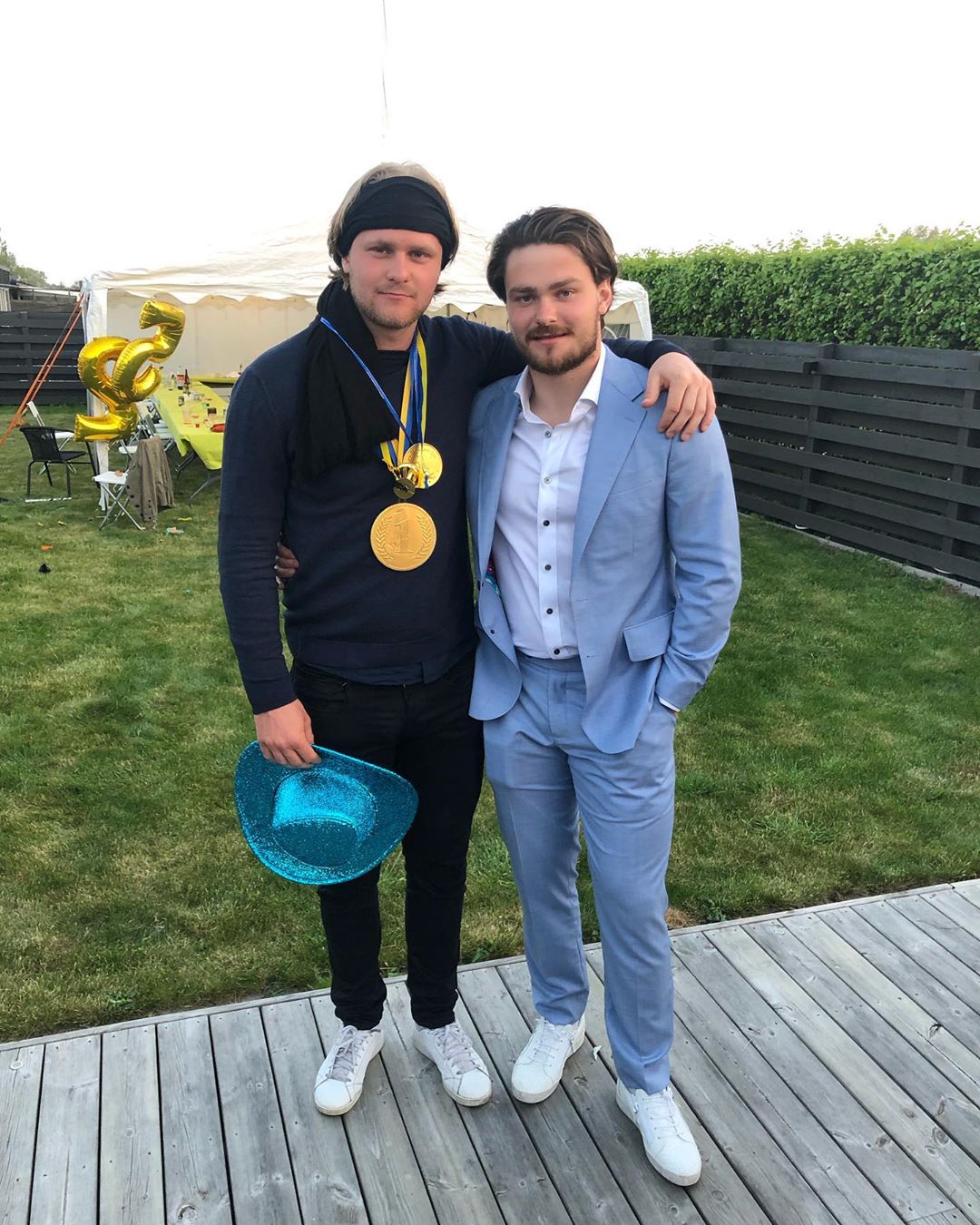 He was interested in hockey from his early age as his father Peter and brother Calle also played hockey in the National Hockey League(NHL).

Rasmus Andersson is a professional ice hockey player who currently plays for the National Hockey League(NHL)'s Calgary Flames as their defenseman. Calgary selected him in the 53rd overall pick of the 2015 NHL Entry Draft.

He began his career with the Swedish native team Malmo Redhawks where he played 38 games altogether. After that, he played in the Ontario Hockey League. He made his NHL debut against San Joe Sharks in 2017. After the injury of Travis Hamonic, he was recalled to play in the NHL from its affiliate.

Some of the other renowned names of the Calgary Flames are captain Mark Giordano, alternate captain Sean Monahan and Matthew Tkachuk, and Andrew Mangiapane.