Sean Monahan is a professional Canadian Ice Hockey player playing for the Calgary Flames of the National Hockey League (NHL). Besides, he also appears as an alternate captain sometimes. At the 2013 NHL Entry Draft, he was the first-round pick, overall on the sixth position.

Sean Monahan is currently living a lavish lifestyle with his huge net worth. He has a jaw-dropping amount of net worth of $15 million. Well, want to know more? Then hop down.

Sean Monahan Personal Life; Is He in a Relationship?

His girlfriend Britt was also present with him when he won the team's Ralph T. Scurfield Humanitarian Award. 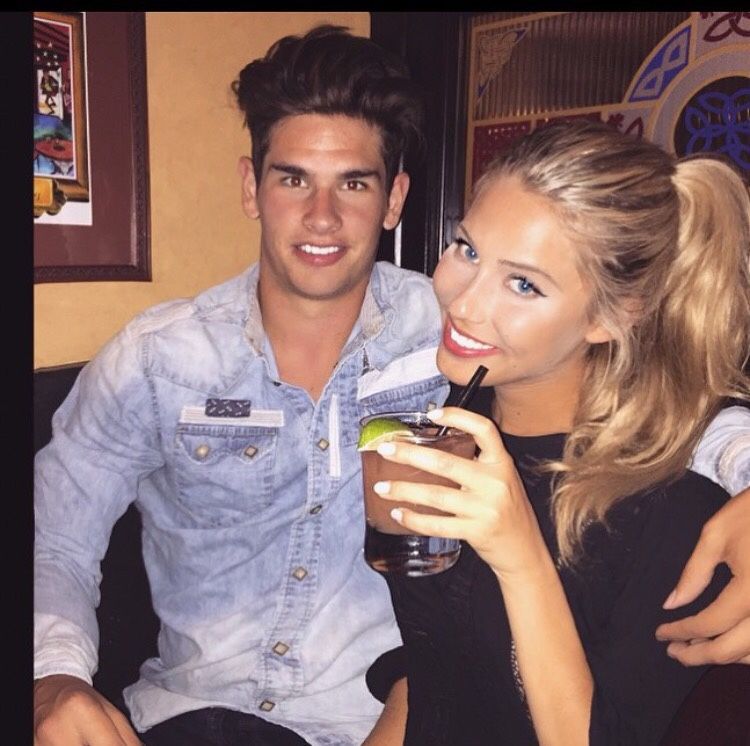 Besides, the player isn't involved in any kind of rumor or controversy to date. Furthermore, he is also not involved in any other relationship. Apart from that, the layer is also socially inactive. He has an Instagram account with more than 38 thousand followers but zero posts. Besides, he has a twitter account with 36.7 thousand followers and 579 tweets.

Sean Monahan stands an average height of 6 feet 3 inches tall and has a bulky body that weighs about 205 lbs (93 kg). Further, he possesses a pair of brown eyes followed by brown hair. Talking about his appearances, he has a white skin tone.

Sean Monahan Net Worth and Earnings

Who is Sean Monahan? His Early Life and Family

Sean Monahan is a professional ice hockey player who was born on October 12, 1994, in Brampton, Ontario, Canada. Besides, he has not revealed much about his family background except for the fact that he was born in a Canadian family to his father John and mother Cathy Monahan. Therefore, Sean holds Canadian nationality and is of Caucasian ethnicity.

Additionally, Sean attended St. Thomas Aquinas Secondary School where he also played minor hockey and Lacrosse for the Brampton Excelsior, where one of his teammates was former Syracuse and NBA guard Tyler Ennis.

Sean Monahan started his professional career in 2010 when he was just 15 years old. He played with Mississauga Rebels and also captained the Rebels to an OHL Cup title and was named the most valuable player of the tournament.

Sean finished the 2009-10 season with 46 goals and 40 assists in 47 games for the Rebels and was then selected by the Ottawa 67's in the first round, 16th overall, at the Ontario Hockey League's Priority Selection draft (OHL). Playing alongside NHL prospects Tyler Toffoli, Shane Prince and Cody Ceci, Monahan was one of the OHL's top scorers in the 2011–12.

Later, Monahan was selected as one of the top-ranked prospects for the 2013 NHL Entry Draft. The NHL Central Scouting Bureau ranked him as the 5th best North American skater in its final ranking while International Scouting Services ranked him 9th overall.