Mark Giordano is the captain of the Calgary Flames who is a Canadian professional ice hockey players and plays in the position of defense in the National Hockey League(NHL). He is also a member of the Canadian national ice hockey team.

NHL All-star game and the  James Norris Memorial Trophy winner Mark Giordano is a happily married man is living with his wife and children. Do you want to know about his salary and net worth? If you do so. you need to read the article to the bottom.

Net Worth and Salary of Mark Giordano: His Personal Assets

Well, Mark Giordano is the captain of the Flames and he is also among the highest-paid players of the team. Then it's quite obvious that his net worth is in millions. As of 2019, Mark's net worth is calculated above $40 million which he made from his NHL career.

Mark Giordano is currently playing under a six years contract with the Calgary Flames worth $40.5 million and is signed on August 25, 2015. Before signing this contract, he was in a contract worth $20.1 million for five years signed in 2010.

Moreover, Mark's first official contract in the NHL is around $2.675 million signed in 2008 and it was valid for three years.

Mark Giordano Married life: Know about his Wife and Children

Well, it is confirmed that Mike Giordano is a happily married man and is currently enjoying his marital life with his wife. Mark exchanged the vows with his girlfriend Lauren Giordano in front of his family members and friends in a lavish wedding ceremony. 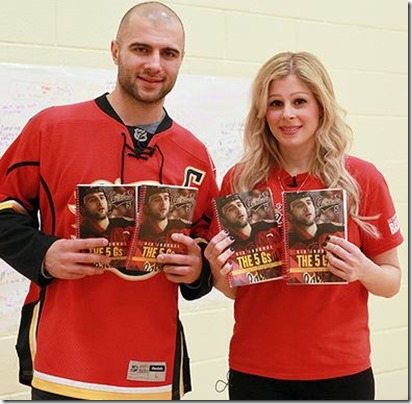 Mark and his wife have a very strong love relationship as they were together for many years before getting married. After getting married to spouse Lauren, he has never reported any disputes in their marital life which suggests that their relationship will surely go further. 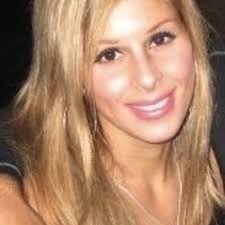 Together Mark and her wife are blessed with two children, his older son Jack was born on  Apr. 4, 2013. During 2017, his wife was pregnant with their second child but the names and other facts about their second child are still unavailable. 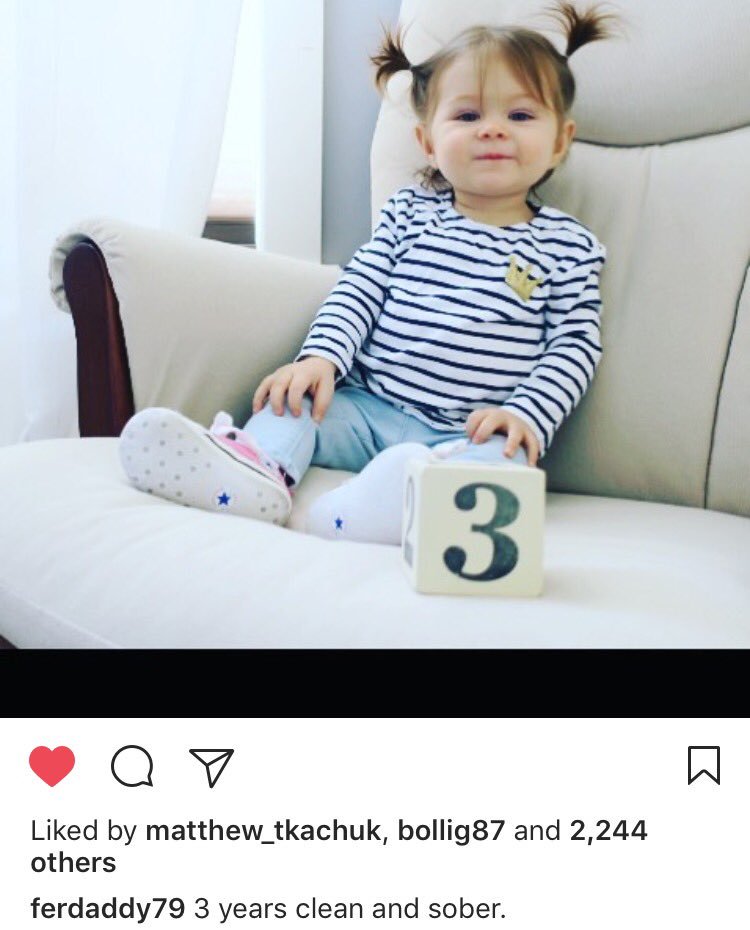 The love birds were together for quite a long time so there is no chance of them having another relationship. There are no signs of extramarital affairs and he is neither involved in any rumors and controversies so far.

SO far he has a huge fan following and his official Twitter account has more than ten thousand followers. Social media is the way of connecting people from different places as it has provided a strong platform for players to connect with their fans.

Mark Giordano is a native of Canada who was born to parents Paul Giordano and Anna Giordano on October 3, 1983, in Toronto, Ontario, Canada. He belongs to the white ethnic group and holds Canadian nationality.

His childhood was quite awesome with his sisters Michelle and Mia ( killed in a car accident when she was 14).

During his childhood, he was interested in baseball but later he changed his interest to ice hockey. He completed his graduation from the Chaminade College School.

Mark Giordano is the captain of the Calgary Flames who is a Canadian professional ice hockey players and plays in the position of defense in the National Hockey League(NHL). He is also a member of the Canadian national ice hockey team.

At the beginning of his career, he played in the American Hockey League(AHL) for the Lowell Lock Monsters in 2004. He also played in the Quebec International Pee-Wee Hockey Tournament in 1997. he was named the alternate captain in 2012 and later after a season, he became the 19th captain of the team.

Some of the players who are currently playing under Mark are Matthew Tkachuk, Milan Lucic, Johnny Gaudreau, and Cam Talbot. Apart from his NHL career, he also plays for Canada's national ice hockey team.