Before UFC, the Brazilian mixed martial artist used to fight in the World Extreme CageFightingHe is also TNT Vale Tudo 2 Tournament winner. Besides, he has already represented his country, Brazil in different international tournaments.

In 2002, he won the World Jiu-Jitsu Championship in the 64 kg division held in Rio de Janeiro. One year after that, he again won the competition in 70 kg. He has also fought in ADCC World Championships and even won the gold medal in 2007 in New Jersey, USA.

Rani Ahmad Yahya, famously known as Rani Yahya, was born on September 12, 1984, under the star sign Cancer in Brasilia, Brazil.

He comes from a mixed ethnicity as his father whose name is not revealed is Syrian. While his mother Maria Abadia de Camargos was from Brazil. 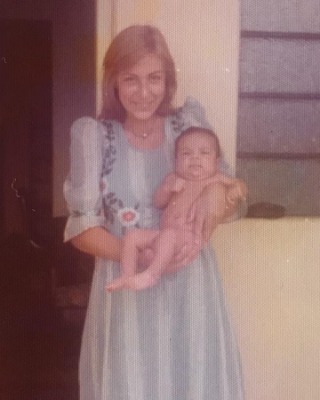 The 2002 World Jiu-Jitsu Championship in 70 kg winner was very close with his mom, who died a few years back. The reason for his mom's death is lupus. During that time, he was in the United States and would go frequently t Brazil to meet her. During that time also, he used to train very hard and even dedicated his win after the fight to his mom. As per the source, he said,

"She was my biggest fan, she was always watching me fight live in Brazil, and she was very proud of me." He added, "I was at American Top Team and had to come to Brazil to see her intubated. It was tough. I still had to train twice a day during all that, there was no day off."

He was a very athletic guy since his childhood and used to play different sports of fighting. He was involved in taekwondo, Judo and Karate also before he found Jiu-jitsu to take in 1995. At that time, he was just 11 years old but tried all.

He has even shared some glimpses of his Jiu-Jitsu days on his Instagram. 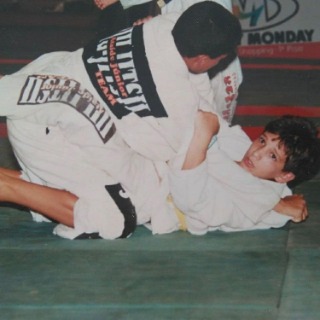 It was in 2007 when he got a chance to play professionally in the World Extreme Cagefighting. He won his debut game by a rear-naked choke in the first round. The match was against Mark Hominick who was also a former TKO MMA Featherweight Champion.

As of 2022, Rani Yahya is just 37 years old and possesses a height of 5 feet 6 inches. He has an average weight of 66 kg that allows him to fight in the bantamweight division.

Similarly, his reach is 68 inches that are 173 cm. He is also a second-degree black belt in Jiu-Jitsu and a Black belt in Muay Thai also.

According to the sources, Rani Yahya has a net worth of about $300,000 approximately being a UFC Player. His main source of income is fighting in the UFC and dealing with various sponsors. 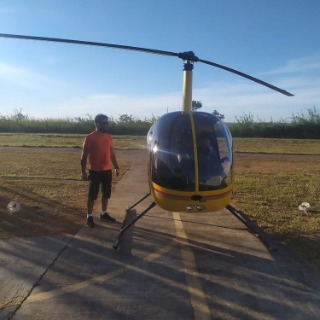 Although it is not officially released, how much is he paid in Ultimate Fighting Championship. According to sources, he earns around $60,000 per year. But it could get more based on his match records and other different factors.

Read also:- What is the Net worth of Kang Kyung-Ho?

The UFC Bantamweight fighter is also sponsored by various brands. Some of his major brands are Black Rhino Brazil and Fan Arch.

On September 2 of 2020, he announced his sponsorship with the Brazillian company named Black Rhino Brazil. 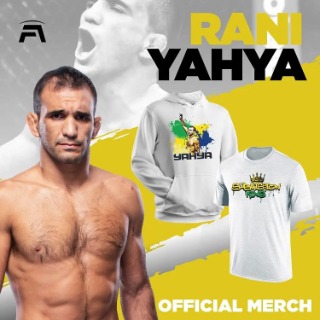 His partner Black Rhino is a clothing brand selling company that sells accessories mainly related to Jiu-Jitsu. The company is based in Brazil.

He has also his own merchandise partnering with a brand named Fan Arch. He announced the news on December 3, 2021, in his Insta. He said,

"Super excited to announce my partnership with @fanarchco to drop my official Merch! Appreciate all the support! And please tag me in pics of you wearing the gear!"

We can barely see his photos with girls on his social media except for friends from his profession.

Though he is not dating anyone and is not married yet. But we could see him sometimes with a girl named Laiz B Leite. So, we extracted their profile but found out that they are just friends from the profession and are not in love. In fact, Laiz B is an Osteopathy and also a Futsal player.

So, as of 2022, Rani is single and not married. But there is no doubt there are many girls following him.

The 2003 World Jiu-Jitsu Championship in 64 kg winner Rani Yahya has been active professionally since 2002. Till now, he has fought 40 matches among which he has won 28 wins and 10 losses. Ha has won 21 fights by submission and 7 by decision.