Tommaso Ciampa is a professional wrestler based in America who is currently signed to WWE(World Wrestling Entertainment). He has been with for nearly a decade and has won various achievements. Also, he is a two-time NXT Championship winner.  In 2018, he was named the Male Competitor of the Year. The same year, he was ranked Number 9 of the Best Male Wrestlers along with Johny Gargano by Sports Illustrated.

Tommaso Whitney, also known by the ring name Tommaso Ciampa was born on May 8, 1985, in Boston Massachusetts, United States. According to astrologers, his star sign is Taurus. He has never uttered a word about his parents and his life in the early days. 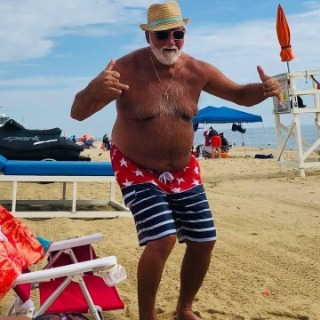 However, The 1 time ROH World Television Championship winner was so much interested in wrestling and used to train in the local place. Finally, in 2005, at just the age of 20 years old, he got a chance to debut in WWE after being trained by Killer Kowalski.

He has a muscular body and has a large beard that separates him from the crowd.

How Much is Ciampa's Net Worth In 2021? Salary & Contract

Ciampa Tommaso has an estimated net worth of $ 1.5 million. It includes all his assets, properties, and monetary values. His primary source of income is from competing in different tournaments. He also earns from the bonuses and incentives in winning different matches.

The 2018 Male Competitor of the Year lives a moderate life with his family in Boston. He rarely flexes his properties on his Instagram. 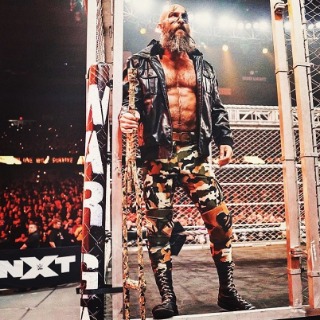 According to sources, the WWE wrestler can earn between the range of $52,000 to $13 million in a year from WWE. The highest-paid WWE Wrestler is Brock Lesnar who earns more than $11 million per year. John Cena and Roman Reigns follow Lesnar in terms of salary.

Besides basic salary, a wrestler also earns from other sources such as merchandise, PPV, and bonuses.

These all are the basic sources of income of WWE star Tommaso Ciampa.

Tommaso Ciampa is currently happily married to his wife, Jessie Ward. The couple tied their knots in September 2013 in the presence of close friends and relatives.

The pair met for the first time through their mutual friend Samoa Joe who is also a professional wrestler. Then they started meeting and dating for more than a year before converting their dating life to live together. 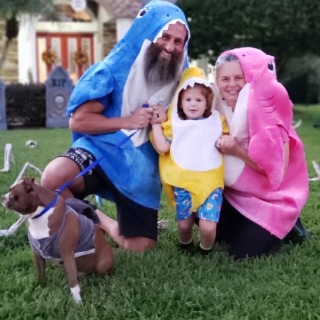 Tommaco Ciampa with his wife and daughter SOURCE: [email protected]

Tommaso's wife Jessie Ward was born on December 16, 1979. She is also a retired professional and a television producer by profession.

The couple has a daughter together and Tommaso frequently shares photos of his daughter showing the love.