Kang Kyung-ho is a mixed martial artist based in South Korea and he is also the first-ever bantamweight champion of the Road FC. He defeated  Andrew Leone by submission in the final to grab the title in 2012. He is also nicknamed "Mr. Perfect" due to his ability to perfectly choke the opponents to win by submission.

The South Korean fighter's style of fighting is Brazilian Jiu-Jitsu and Taekwondo and currently fights in the bantamweight division of the Ultimate Fight Championship (UFC).

Kang Kyung-Ho, was born on September 9, 1987, in Busan, South Korea. He is of South Korean nationality and represents Busan Team M.A.D in UFC.

Mr. Perfect is also a blue belt in Brazilian Jiu-Jitsu and has a height of 5 feet 9 inches. He has been active in the world of fighting since 2007.

How it all started?

The South Korean UFC fighter was love in with fighting since his early days. He used to fight with the local opponent in his areas. Kang took his first professional debut in the lightweight division at the age of 20. He won his first fight against Ja Hyun So by unanimous division.

Since then he has had a total of 27 fights out of which he won 18 matches and lost 8 matches.

The most memorable achievement of Kyung-ho is winning the Road FC Bantamweight Championship on June 16, 2012. Later, he left the Road FC and signed with UFC. Since then, he is fighting in the UFC bantamweight division.

What is the Net worth of Kang Kyung-Ho?

The South Korean UFC fighter's net worth is estimated to be $1 million. He has accumulated most of his earnings from fighting in different competitions and bonuses of those fights. 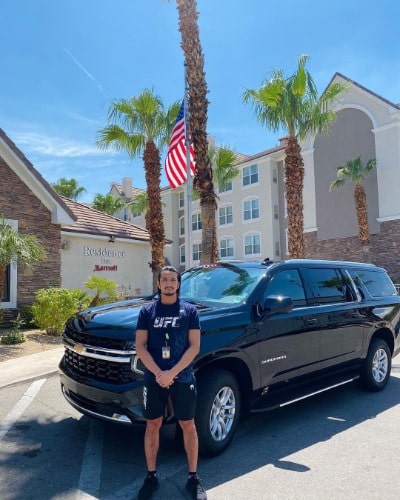 Although It's been more than fifteen years since his debut as a professional fighter, Kang has not become successful in gathering a huge paycheck. He earns less than an average fighter in UFC.  Till now, he is not able to land good sponsorship deals and brands offers.

Despite this, Mr. Perfect Kang owns a black Chevy Suburban which costs around $60,000. It seems he is enjoying his lavish lifestyle in South Korea.

What is the Relationship status of Kang Kyung-ho?

Kang Kyung is currently married to his long-time girlfriend Jini, The couple likes to share their moments of togetherness on their Instagram account. Kang walked down his wedding aisle along with his partner, Jini in June 2020. 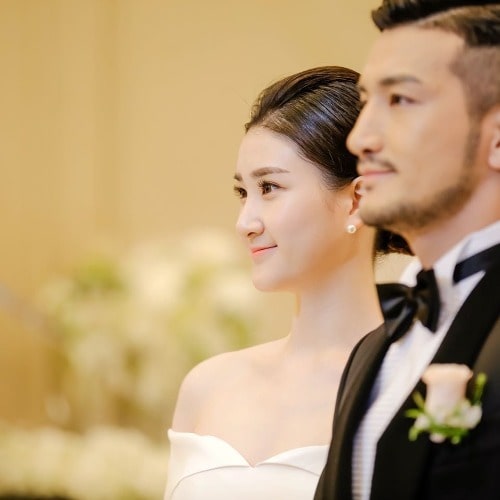 The love birds had their beautiful wedding ceremony with their close relatives and friends in South Korea. The duo forms a beautiful pair and is happily married to each other and enjoying life together.

Besides fighting, Kang is very fond of dogs and has multiple dogs in his family. Some of them are named "Ji", "Sendo" and "Kan". He often shares his photo showing love to the loyal animals through his Instagram account.