Quinn Cook is an American professional Basketball Player player who plays in the National Basketball Association (NBA). As of 2019, Quinn Cook currently plays for the Los Angeles Lakers as their point guard. Quinn Cook has played for other teams like Canton Charge and Dallas Mavericks, New Orleans Pelicans, and Golden State / Santa Cruz Warriors.

As a point guard, Quinn Cook reportedly earns around $3 million as his yearly salary from Los Angeles Lakers. Further, Quinn Cook has an estimated net worth of around $1 million.  Neither married nor single, Cook is dating his girlfriend, Daffini Evans.

As of 2019, Quinn Cook has an estimated net worth around $1 million USD.

The Famous NBA star is 6 feet 2 inch in height and weighs around 82 kg. Quinn Cook is not only a world-class athlete but also has a very attractive individual. 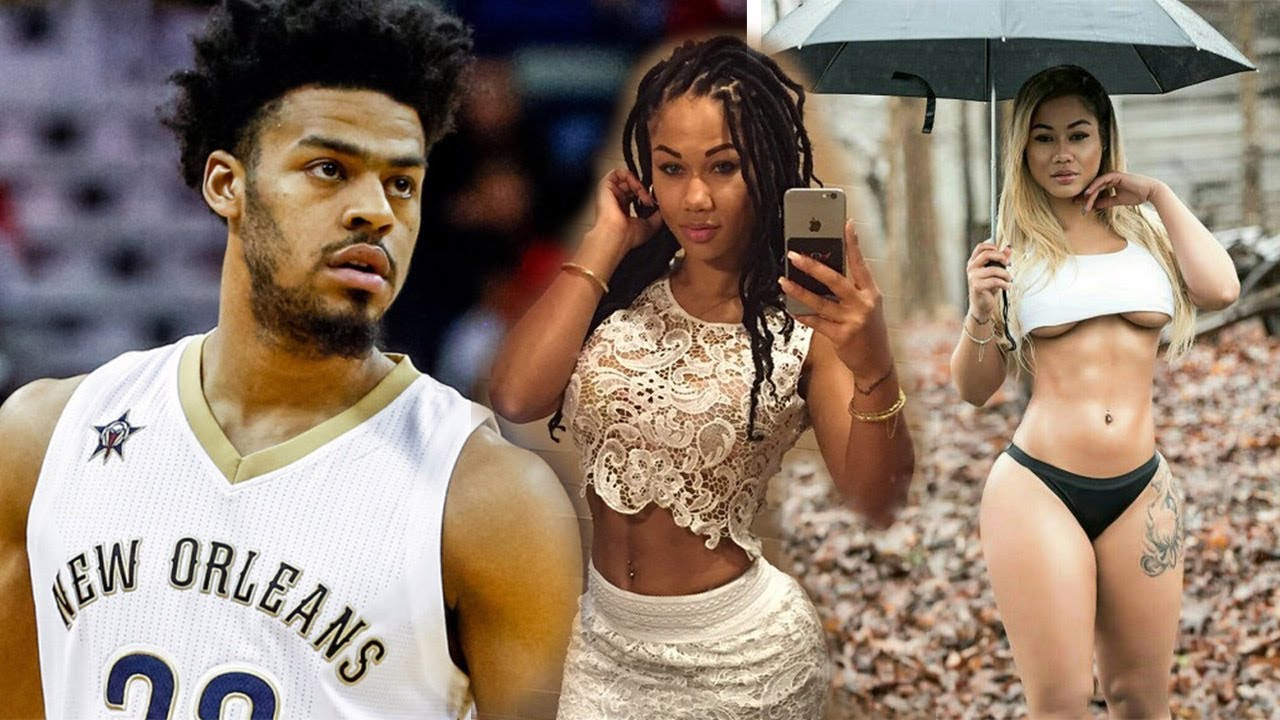 Quinn Cook is currently in a relationship with Daffini Evans who is a fitness model by profession. Other than being a famous NBA point guard, Quinn Cook is pretty famous in social media.

In 2015, he decided to go to the NBA draft. Unfortunately, he went undrafted and eventually joined Oklahoma City Thunder to play in the Orlando Summer League and also Las Vegas Summer League for the Cleveland Cavaliers.

Cook signed a ten-day agreement with Dallas Mavericks on 26 February 2017. He made his NBA debut the following day in a win of 96–89 over the Miami Heat, recording two points, two rebounds, and two assists in 17 minutes off the bench. 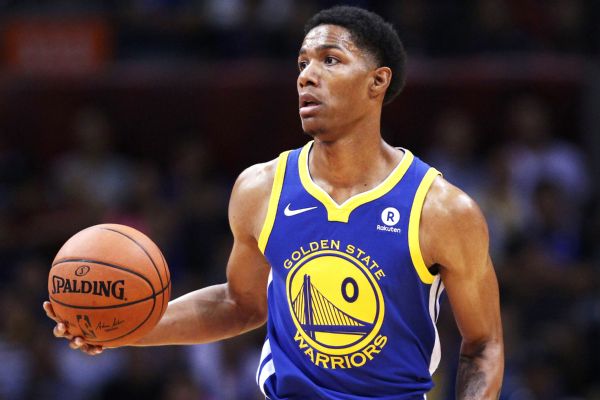 Later, he was associated with NBA Development League’s Canton Charger. Further, he signed for Atlanta Hawks who waved him before he was drafted for NBA by Golden State Warriors in 2017. He signed a two-way contract with the team on October 17, 2017.

Cook made his club NBA debut on December 6, 2017, against the Charlotte Hornets.

Currently, Quinn is used as starting as a point guard by Warriors' head coach Steve Kerr as their guard Stephen Curry was out due to injury.

Quinn Cook was born on March 23, 1993, in Washington, D.C. to parents Ted Cook and Janet Cook. As per his nationality, he is American and belongs to the Black ethnic group. Further, his star sign is Aries. He grew up along with his sibling, Kelsey Cook.